People are 'prepared' for bad things by seeing nightmares 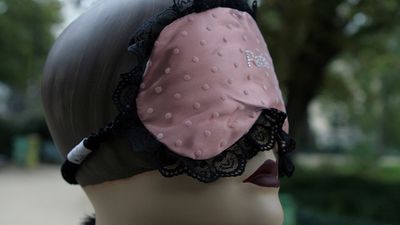 Although nightmares are not something I like to look at, I think they may even be a omen of something bad, but in recent studies we have found that there are also positive aspects.

What Are Dreams? Here Are the Presidential Theories.-The Atlantic
https://www.theatlantic.com/magazine/archive/2020/04/dreams-what-do-they-mean/583216/

A prominent psychiatrist, Siegmund Freud, claims that "the oppressed desire is appearing as a dream". In more recent research, it is said that dreams have a role in processing strong emotions, organizing memories, and rehearsing critical situations. There is also a claim that "it has no particular meaning, and it merely reflects human concerns."

Even with little evidence, Freud's view is still gaining strong support worldwide. In a study published by Carey Morewedge et al. At Carnegie Mellon University in 2009, students from America, Korea, and India said, “The dream uncovers the hidden truth,” rather than the theoretical demonstration of the dream. It had a tendency to believe in the theory. They conducted a survey of those who tended to say that they said, "A dream of flying a plane is more scary than a government alert on a terrorist attack." 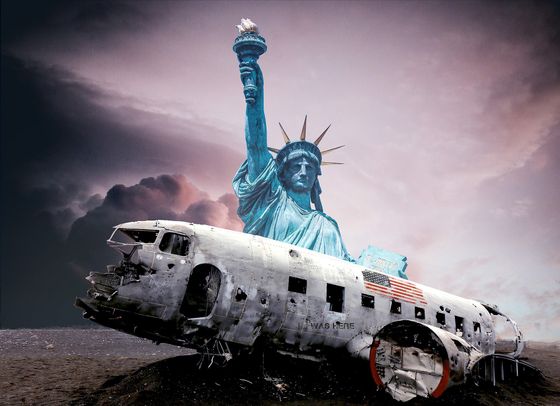 Even if you are not a prophetic dream, you may sometimes find fascinating dreams. There are REM sleep and non- REM sleep for people's sleep, but many dreams are seen during REM sleep. 8% of dreams are sex dreams, and women have sex dreams with twice the probability of men. On the other hand, the probability of having a dream of having sex with multiple partners is twice as high as that of women. You may also have a dream full of anxiety. In studies targeting university students in Canada, the most common theme of dreams is that it relates to schools other than sex, with the result that "the falling dream", "the dream to be chased", "the dream to be late for something" continue next Came out. 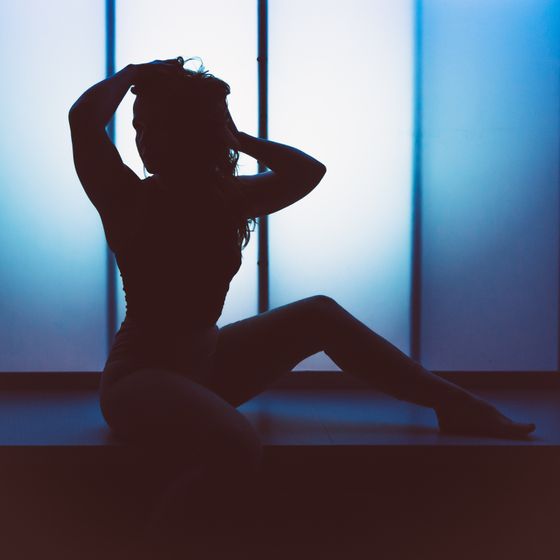 Dreams are also influenced by the times and culture. People who grow up watching black-and-white TVs tend to have black-and-white dreams. In addition, according to the survey conducted in 1958, Americans are “married dreams” “a dream to lose loved ones” “a dream to find money” “a dream to find money” “dressed out of place in the presence of the public or naked” It turned out that I could see many dreams that I had, and dreams that I met with crazy people. On the other hand, Japanese people often saw "school dream", "a dream of trying to do something over and over again", "gold tied" and "a vicious wild beast's dream".

Animals also have dreams. Almost all mammals and birds, parts of reptiles, and invertebrate squid are thought to have dreams. Of particular note is the platypus, which has been recorded as a rem sleep for up to 8 hours a day. If you are scared of having a nightmare, remember that a person's dream can have a positive effect, even if its content is negative. For example, in a survey of students at a medical university in France, 60% of students have dreamed of entrance exams, and some of those dreams are those who are late for an entrance exam or give blank answers Was also included. And students who had a bad dream had higher scores in the entrance exam than those who never dreamed. Also, if you have a dream that you want to fall, a dream that you can chase, or a dream that is not good for your education, don't worry. Perhaps the dream does not have this meaning. Or, the dream may be rehearsals by the brain, so if that time comes it will be ready.