Writer for the first live-action movie version of 'Gundam' decided 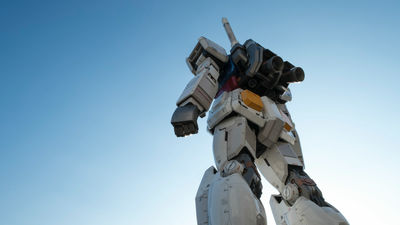 In July 2018, the first live-action movie making of Mobile Suit Gundam series was announced. About this project which details were not clarified, Deadline which is overseas entertainment media reports that "A new screenwriter has been decided". When Gundam's live-action movie was first announced, it was revealed that Sunrise, which produces the Mobile Suit Gundam series, is working with the movie production company Legendary Pictures and tagging a live-action movie project I was just asking. At that time, it was clear that the project was a creative team of Sunrise, as well as a film producer of Legendary Pictures, who was involved in the production of " Pacific Rim: Uprising ", Kale Boyter It was only to participate.

That Gundam made the first live-action film, with the tags of Sunrise and Legendary Film - GIGAZINE 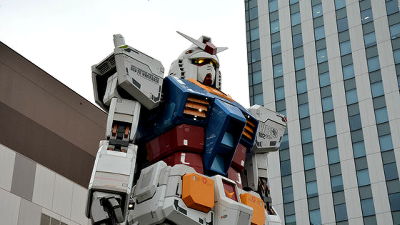 And newly, as Deadline's proprietary information, we report that Birman K. Vaughn , an American comic writer, is responsible for the screenplay of the live-action movie version of Gundam. Mr. Vaughn is a person known as an American comic such as Marvel Comics, DC Comics, and "Saga", and is also a person involved in the production of TV dramas such as " Lost " and " Runaways ". Mr. Vaughn has a reputation for screenplay when making cartoons into a movie, and in December 2018 it was also announced that he signed a three-year contract with Legendary Pictures. 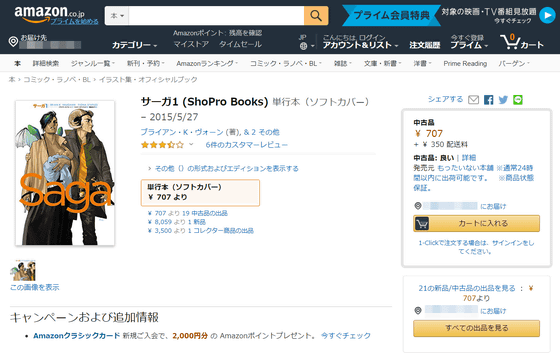 The overseas media Deadline said, "Before Mobile Suit Gundam, a huge robot that appeared in robotics was treated as an almost magical device by the pilot operating the robot by remote control and command operation, Mr. Yoshiyuki Tomino, the creator of Mobile Suit Gundam, noticed that such "story like Aladdin's robotic use" is a slim thing, so Gundam (a huge robot) is a giant weapon in a complex military epic, I rebuilt it, "he says that Gundam is going to make a distinction from the giant robot work he has done so far.

In April 2019, Mobile Suit Gundam celebrates its 40th anniversary from the start of broadcasting, so it is expected that some new information on live-action movies will be announced.