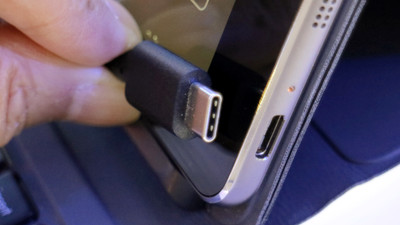 USB Promoter Group, an industry organization composed of companies such as Intel, Apple, and HP, announced the specification of the new USB4 specification following USB 3.2 . USB4 is based on Thunderbolt 3 and supports a variety of functions such as data transfer rate of up to 40 Gbps, display interface, power supply and so on.

In 2017, Intel announced that it incorporates support of its own high-speed data transmission technology "Thunderbolt 3" directly into the CPU, discloses its protocol specifications, makes it royalty free, and offers it free of charge to third parties. With Thunderbolt 3 royalty-free, Thunderbolt 3 compatibility became possible even for manufacturers other than Intel, and it could be said that it became the foundation of USB 4 as a result. 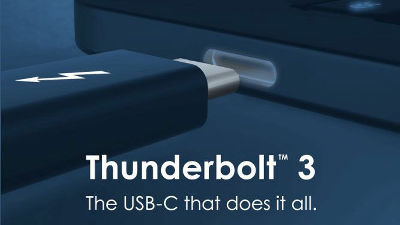 USB4 has the same shape as USB Type-C, USB 2.0, USB 3.2, backward compatible with Thunderbolt 3 will be maintained. Encoding is 128b / 132b , USB4 maximum transfer speed using certified cable is 40Gbps. We are planning to support DisplayPort and USB Power Delivery Specification as well. The standard of USB 4 is expected to be officially approved in mid-2019, and more than 50 companies are actively participating in USB4 specification development for standard approval.

The next-generation USB standard "USB 3.2" boasting a transfer rate of 20 Gbps is expected to be installed in PCs in 2019 - GIGAZINE 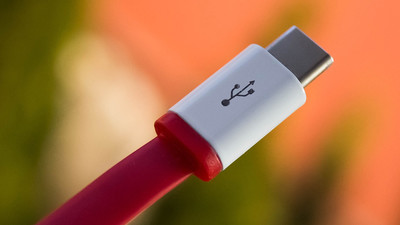