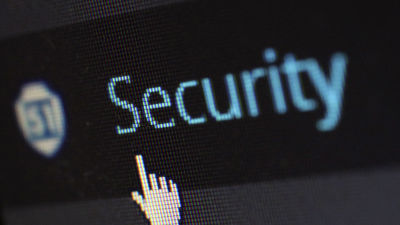 Google 's " Project Zero " specializing in studying and dealing with zero day attacks announced that there is a serious vulnerability in macOS. Project Zero has reported vulnerabilities to Apple in November 2018, but since the batch has not been distributed even after 90 days, it seems that we have made information publicly available. 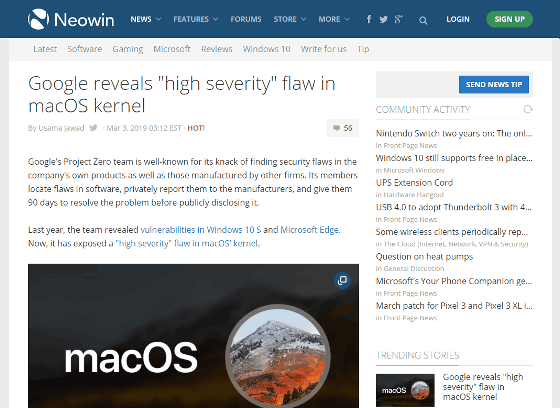 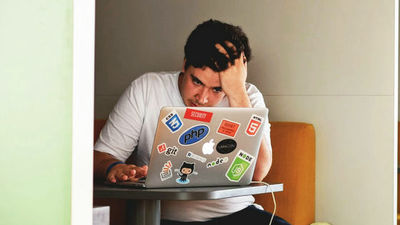 As a result, even if the physical file system is altered, the user will not be notified of the change. In other words, there is a possibility that a malicious attacker will not know the user, modify the file system, and in the worst case the system will be hijacked. 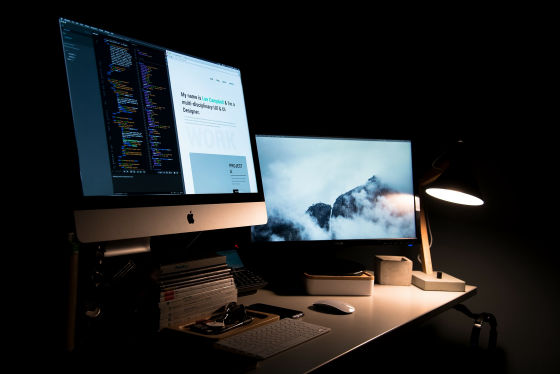 After reporting the vulnerability to the vendor, Project Zero gives 90 days to fix patch distribution. This case was also informed to Apple in November 2018, but because there was no correction batch distribution during the period, information came to be open to the public from the judgment that "the user is in danger" . However, Apple is dealing with the problem with Project Zero at the time of writing the article, it is expected that the vulnerability will be fixed at the future release of macOS.