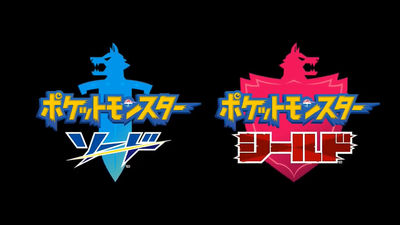 The first memorable Pokemon series " Pokemon Red / Green " was released on February 27, 1996, but it was 23:00 on February 27, 2019 that celebrated the 23rd anniversary , Nintendo will deliver ' Pokémon Direct '. Pokémon Direct is enigmatic in all its details and I do not know until the beginning what will be announced, but the appearance of a completely new work is also getting rumored , expectations will rise even if it is not.

"Pokémon Direct" can be checked from the following embedded player or Nico Nico live broadcast .