Why do you dislike Valentine? Three theories to explain 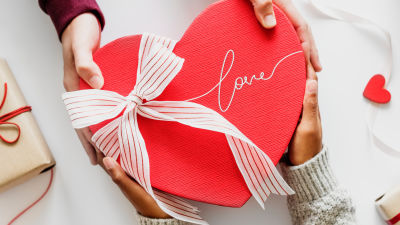 There should be some people secretly antagonizing Valentine as Valentine's rises. In the survey in 2017, about half of the subjects thought that "Valentine is overestimated", while 43% said it is called "romantic day", and Valentine's way of thinking has become polarized It is the present condition. Why do people dislike Valentine? Scientific writer Stephanie Pappas says three theories about the reason. 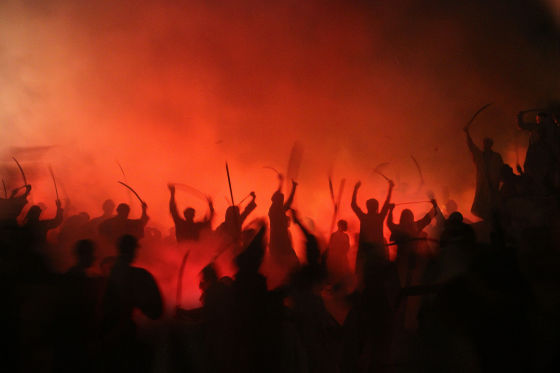 In marketing, the phenomenon that "people do not want to take actions when asked to take certain actions" is called resistance theory.

Because Valentine is not a public holiday, it is a custom made by people who want to encourage companies and consumption, so resistance theory will occur among people. In the 2008 study , we collected the diary or electronic diary recorded between 2000 and 2006 and surveyed. As a result of surveying, people around the Valentine seem to have something like "I need to give something to important people" Despite feeling duty, it seems to have been shown that it will become resistant about "giving gifts". As a result, many people set a monetary upper limit for gifts, 88% of men with partners, 75% of women gifts handmade goods and hand-made gifts as gifts.

In addition, those who have just started to build new relationships feel "obligation" more strongly, and it seems that a single person tends to have particular anger in one of marketing, Valentine. "A valentine's official sponsor Hallmark sends a warm thanks to noticing that" my life without important people is meaningless ", says one wrote in the diary It is revealed in the research results.

In addition to Valentine's Day, Christmas is also an event that makes us feel "a feeling of obligation for gifts", and in the survey of 2013, it shows that many people hate Christmas commercialism it was done.

◆ 2: I tend to avoid affection 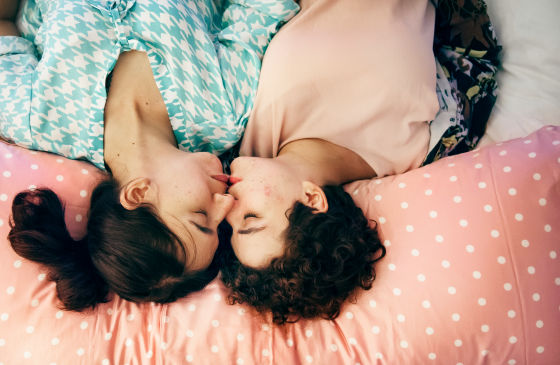 There are also research results that valentine will become irreverent for those who try to avoid intimacy regardless of the presence or absence of a partner. In the concept of psychology called affection theory, although it is said that attachment behavior in early childhood is deeply involved in the formation of individual feelings and thoughts in later years, researchers conducted an online survey focusing on this "attachment" Did.

In the experiments, it was found that romantic banner advertisements were presented to subjects on the day of Valentine's Day and April random schedule, and people not avoiding intimacy became to appreciate the satisfaction with the relationship with the partner It was. On the other hand, it is said that such a thing did not happen to "a person with a high tendency to avoid attachment" such as "avoid avoiding being too intimate with the partner" or "send too much emotional support to the partner" about. Whether or not affection prevention tendency is high depends on how Valentine influences the relationship.

In the past, both research results that Valentine and anniversary "strengthen ties of couples" and vice versa, "destroy weak ties" were both shown, but in the above studies' attachment The point that explains this contradiction. In the research of 2010 that we investigated in mid-January that "How do you feel on the day of Valentine's Day" and re-examined the actual feelings on February 16, anyone with or without a partner It was shown that there is a tendency to overestimate the feelings of the day before Valentine 's Day. In other words, people who have partners evaluated Valentine more positively than in the middle of January, and people who did not have a partner felt more negative. When Valentine 's actually passed, the evaluation of people who have partners and those who do not have similarities.

Furthermore, whether it is outgoing or introverted is related to "emotion before Valentine", outgoing people show that they are more positive, introverted people, among them especially single people have bad impression due to Valentine's Day it was done. Valentine is just a day that is the same as any other day, so it seems better to be conscious of not being overblown.