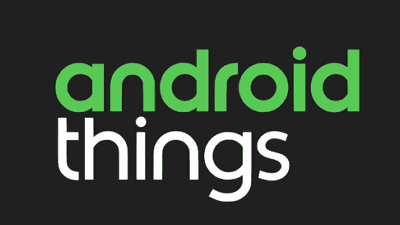 We reported on the official blog the latest situation on " Android Things " which Google was promoting as a general-purpose OS for IoT. It is Android Things which was positioned as OS used for all IoT terminals, but it is pointed out that there is no plan to go out as a product and it is no longer motivated for development.

Google gives up on Android Things as an IoT platform, now will just be for smart speakers and displays
https://www.androidpolice.com/2019/02/12/google-gives-up-on-android-things-as-an-iot-platform-now-will-just-be-for-smart-speakers- and-displays /

Android Things was originally developed as "Brillo" OS has been aimed at becoming a platform for IoT connecting every appliance electronics to the Internet.

From Google, OS "Brillo" for IoT has appeared, what is "WEAVE" that combines smartphone and home appliances? - GIGAZINE 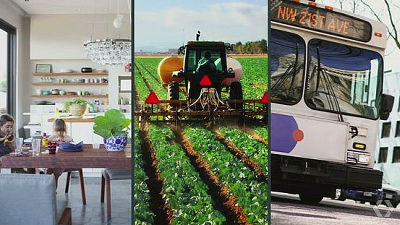 Brillo We have drawned a blueprint that Android Things will be mounted on various terminals such as robots, 3D printers, security cameras, etc. However, what we actually commercialized has stayed on smart speakers and smart displays It is. 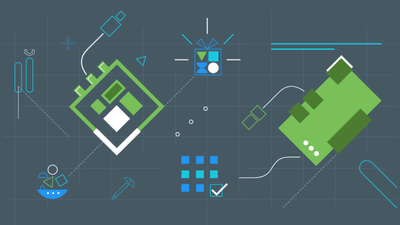 However, Google declared on the official blog "There is no plan to support Android Things on System On Modules (SoMs) based on NXP, Qualcomm, MediaTek chips at this time." As of January 25, 2019, the notation "Coming soon" was provided for providing support to these terminals, but it seems that it was changed to "indefinitely postponed". Google still provides a developer kit for Android Things for NXP Pico i.MX 7 D and Raspberry Pi 3 Model B but as there is no plan to offer upgrades, we actually use these to provide services and software Android Police points out that few companies are going to develop it. In recent years, since Google places emphasis on Google Assistant as a platform for IoT terminals, the possibility of Android Things fading out as it is increasing is increasing.