A pouch that physically seals a smartphone will be introduced to high school, and reports that it helps to concentrate 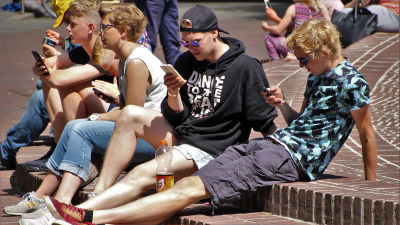 As more boot camps forcibly accommodating and correcting net addicts boys and girls exist, smartphone dependence of boys and girls is regarded as a problem. A high school that introduces a pouch that physically shuts down access to smartphones has become a hot topic to prevent interruption of real world interaction and lack of concentration due to the existence of smartphones.

Schools Are Locking Students' Phones Away To Help With Concentration | Fortune
http://fortune.com/2019/01/30/schools-students-cellphones-yondr/

While there are pros and cons for boys and girls to use smartphones, there is a point that social media is adversely affecting the mental health of boys and girls, "while overlooking smartphones and PCs prominently adversely affects young people There is also a researcher who insists that it can not be said that it is giving ". Also, in 2018, Apple's Tim Cook CEO said " I do not want SNS to be used by myself" was also a hot topic.

Reflecting this situation, in California's high school we prohibited the use of smartphones on a class day, but this method is a topic.

The pouch developed by Yondr of technology startup was adopted at San Lorenzo high school in California. You can see how Yondr's porch is when you see the following movies.


A man with a smartphone. 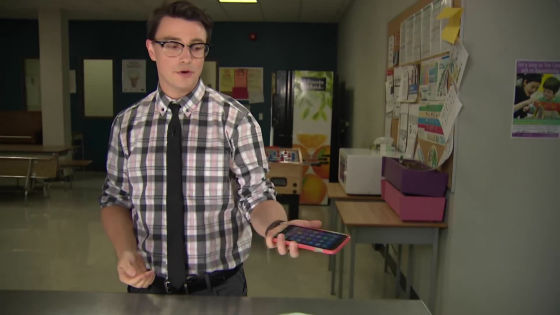 When a smartphone held by a man is handed over to another person, the smartphone will be stuck in the elongated pouch. 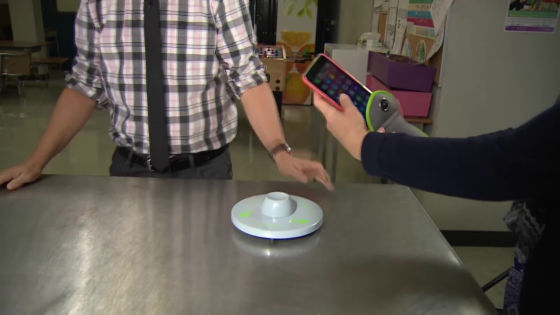 The button at the top of the pouch was snapped and closed. 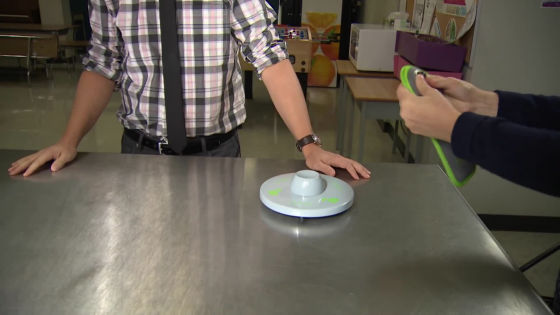 With this, the pouch is completely sealed. Even if you pull the button all the way you can not open it without the base in front. Of course, if the smartphone is turned on, notification sounds and vibrations can be felt, but even if you know that there is a notice, access is impossible. 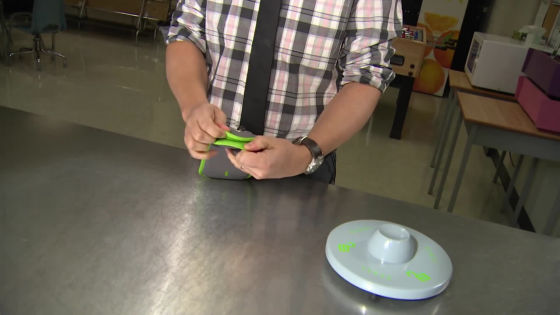 When holding the top of the pouch on the base for unlocking ... ... 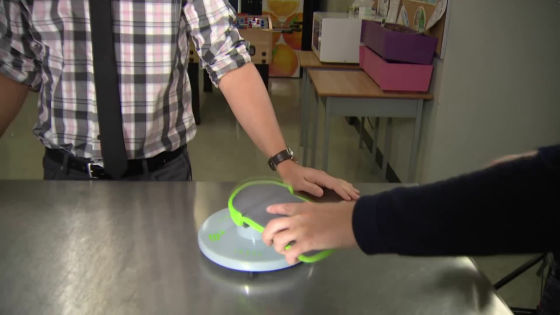 I could easily open the pouch. 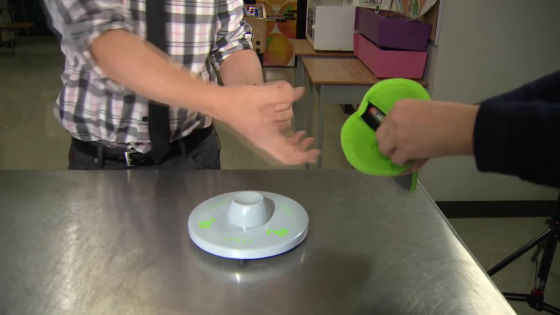 This is the base for that pouch and unlock. 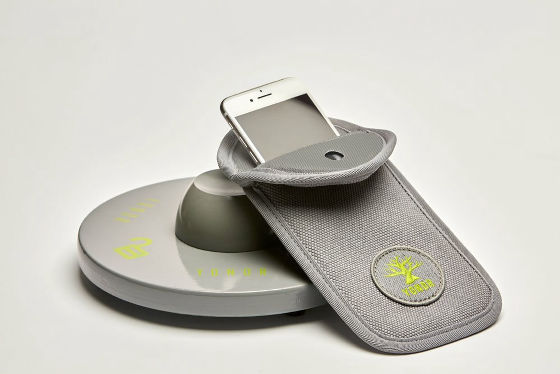 At San Lorenzo High School, a teacher introduced Yondr's pouch in class, and it is said that the pouch was used from 8 am to 5 pm in all schools in all schools.

It was the start of Yondr's founder Graham Dugoni who developed the pouch when he noticed that visitors to the concert were concentrating on smartphones rather than music. A big point is that the pouch is a "physical" and "physical" solution. "I want to check a smartphone" is a physical impulse, affecting the nervous system, thought pattern, and social interaction. By closely blocking this impulse, Mr. Dugoni thinks that the foundation of real world dialogue and freedom of expression will be secured.

"If today's children with many anxiety and suffering have strange things, it usually has to do with the world ahead of the screen consuming 8 hours a day," Dugoni said comment. The students seemed to feel uncomfortable at the beginning when the pouch was introduced, but also said that there was an increase in seeing the scenery interacting with friends. Some students said that they became able to concentrate more thanks to smartphones becoming unusable.

The pouch has also been introduced in schools in the United States, Canada and Europe other than San Lorenzo High School, and the price is 15 to 30 dollars (about 1600 to 3300 yen) per student, depending on the size of the school It is.