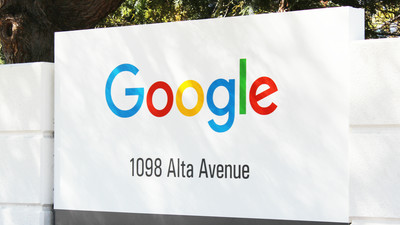 When creating an in-house application for iOS, a program called Apple Developer Enterprise Program is used. This program is to download the application's ipa file directly from the net so that it can be installed on the device without publishing the application to the App Store. In order to participate in this program, a company certificate is required I will.

On January 30, 2019, Facebook suspected that it was collecting iPhone user's smartphone data in the form of using an in-house application, Apple has revoked Facebook's corporate certificate. Google also reported that it was delivering apps that were almost similar to Facebook, and a Google spokesperson told The Verge: "This application was not delivered, already an iOS version app disabled I am doing it. " 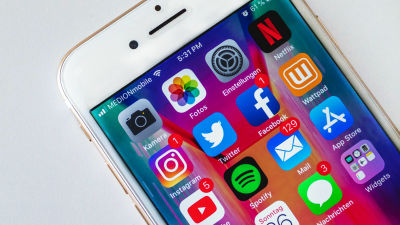 However, even though Apple seems to have revoked Google's corporate certificate, Google's in-house iOS application can not be distributed / downloaded. Google spokesman said to The Verge, "Apple is working closely with Google to solve this situation," Apple spokeswoman told BuzzFeed "We are working with Google , We are supporting the rapid revival of corporate certificates. "


Apple statement on this: "We are working together with Google to help them reinstate their enterprise certificates very quickly." Https://t.co/Rm64fa2uqC


Apple warned that before the Facebook revoked the certificate, "If you distribute an app to a user using a company certificate, that developer's certificate will be revoked".

Alex Fajkowski , a developer of iOS applications, claims that Amazon, DoorDash , and Sonos also distribute beta versions of the application to non-employees, abusing the Apple Developer Enterprise Program, in addition to Facebook and Google . In response, The Verge says, "Like companies like Facebook and Google, there will be many other companies involved in violation of regulations." "Apple has to take action against these apps, or Apple Developer We may be forced to improve the Enterprise Program itself. "


Although Facebook has been forfeited, it has been reported that certificates have already been reissued and internal iOS applications can be redistributed.

"We have had our Enterprise Certification, which enables our internal employee applications, restored." To be clear, this did not have an impact on our consumer-facing services. - FB spox