How to find a hidden camera or wiretapping device in the room you entered for the first time? 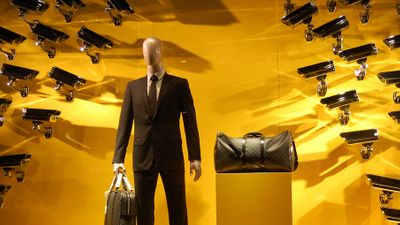 In recent years, not only have we stayed in hotel rooms or private rooms on passenger ships when traveling, but we have also increased the chances of staying in strangers' rooms due to the development of private lodging services. However, there is an increasing risk of privacy being compromised by advanced voyeur cameras and wiretapping devices, such as reports of hidden cameras being set up in rooms rented by Airbnb. It is possible for ordinary people to discover such hidden cameras and eavesdropping devices, and the security company ' Sentel Tech ', which develops and sells security devices, explains how to discover hidden cameras and eavesdropping devices.

Some people may find that 'discovering a hidden camera or wiretapping device in a room you enter for the first time' is a skill that requires specialized knowledge and training. However, in the news that a hidden camera was discovered on Airbnb etc., many of the discoverers are ordinary people who are not agents of government agencies. Even ordinary people can avoid the risk of privacy invasion by keeping in mind the points to be aware of when checking the room in advance.

According to Sentel Tech, when looking for a hidden device, it's important to first consider 'what type of hidden device could be installed?' For example, if you've been in a hotel room for a long time, you might be at risk of having a camera that shoots video. Or if a critical business deal takes place in a meeting room, someone who seeks sensitive information may have a bugging device to record a private meeting. When searching for hidden devices, it is necessary to pay attention to the existence of the device that is monitoring you. 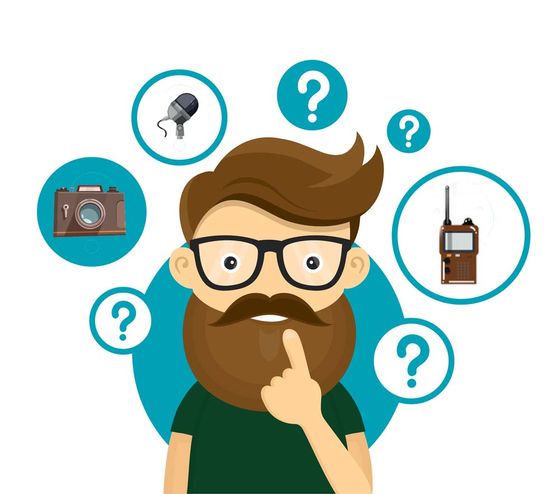 For example, when you get in a car, you wear a seatbelt, but it is very rare that an accident will occur and you will benefit from the seatbelt. However, whether or not you actually need a seatbelt is aside, wearing a seatbelt will give you a sense of security and actually improve your safety. Similarly, it seems that the best option is to assume that you are being monitored until you are assured that you are safe. 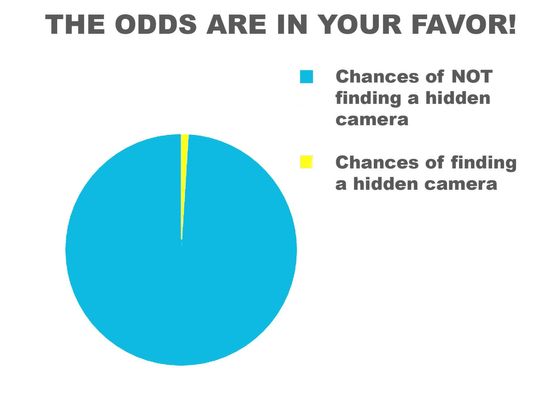 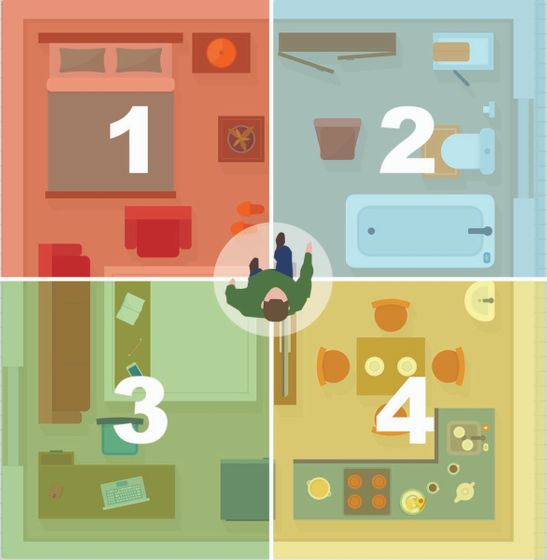 ◆ 03: Start from basic observation
First, carefully observe the surrounding situation and pay attention to whether there are any suspicious or unsuitable items. For example, if you say 'there are two of the same thing' such as a clock, smoke detector, or coffee pot, you need to be careful. If it doesn't have to be more than one, it could be in the room to set something inside. 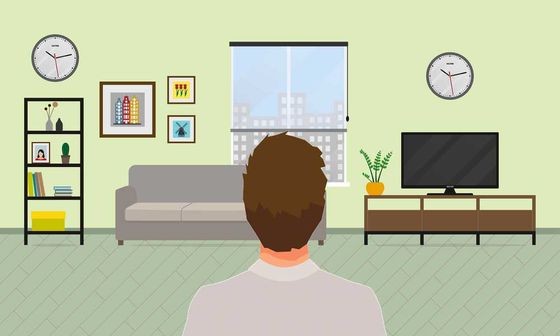 ◆ 04: Check all power strips
Devices such as cameras and wiretaps generally require some kind of power supply. Whether the device is powered directly or powered by a battery depends on 'how much the target (self) is in the space'. If it is battery-powered, it will not be able to monitor after a certain amount of time, but long-term monitoring is possible if it is powered by a cord. It is important to check all power strips and cords in the room to see if there are any cords connected to suspicious devices. 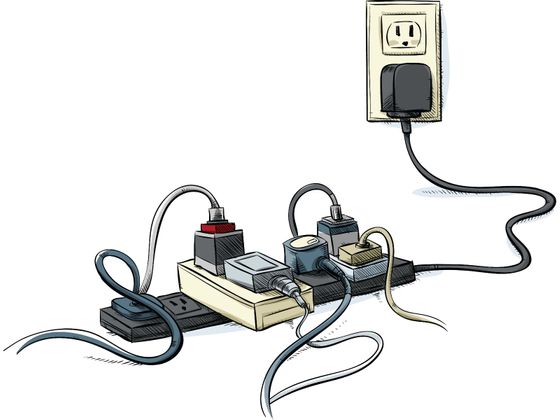 ◆ 05: Check for dangerous places in the room
Video-type surveillance equipment is installed in a place where it is easy to capture the figure of a person. Hidden cameras may be installed around the dresser, inside the bathroom, or where the target stays there for a period of time, such as the bed. In addition, it is highly likely that they are aimed at bathrooms, toilets, and doors where people enter and exit. 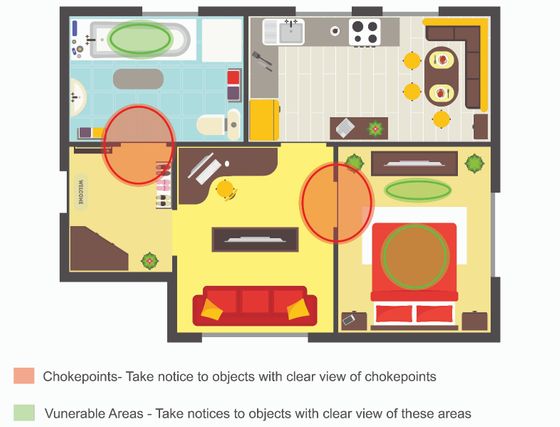 Also, be careful if there are equipment that does not fit the interior of the space. For example, in a modern hotel, many fixtures are new and modernly decorated, but for some reason old beds and furniture are installed, you may need to pay attention to the fixtures and furniture. Hmm. 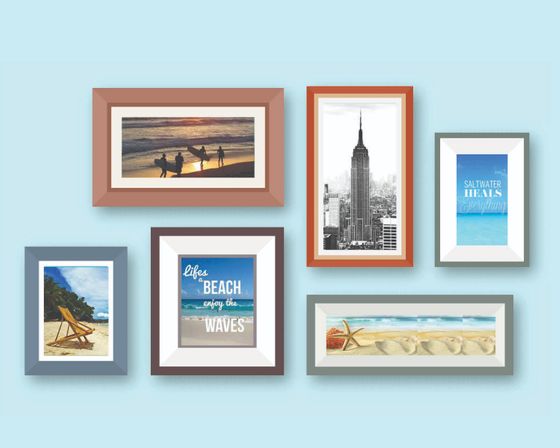 Find out about amenity goods
Accommodations such as hotels offer a variety of amenity goods, including coffee pots and coffee cups. As for amenity goods that make the accommodation environment comfortable, there is no loss by checking in advance what kind of goods exist. If you have suspicious amenity goods, you can check with the front desk. 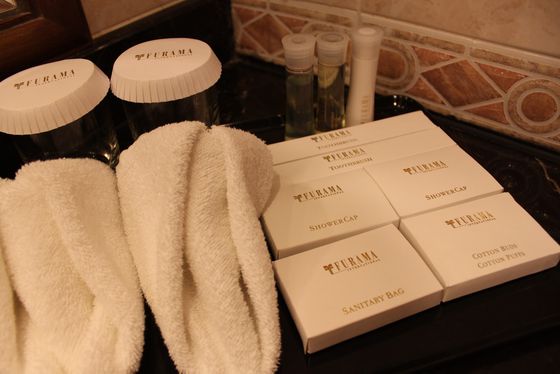 ◆ 08: Check the tiles on the ceiling
If the ceiling is tiled, there may be a small hole above it, with a hidden camera installed. Alternatively, Centel Tech says you should check the ceiling tiles just in case, as only a portion of the tile may be misaligned or lifted up. 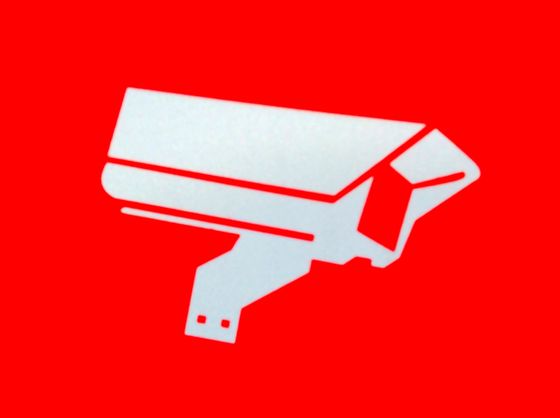 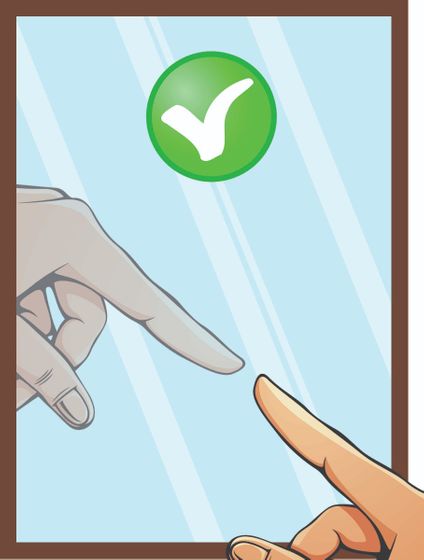 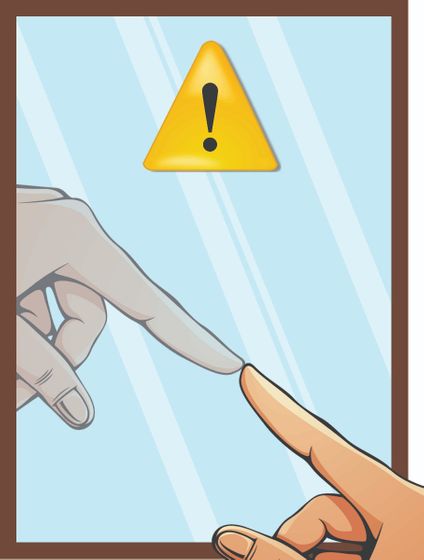 ◆ 10: Try turning off the light
It's a simple matter, but you can also turn off the lights in the room and find the faint light emitted by the surveillance device. A small light often comes on when the camera is in the recording state, and if the criminal inadvertently forgets to hide the indicator light, you may notice the presence of a camera operating in the dark. 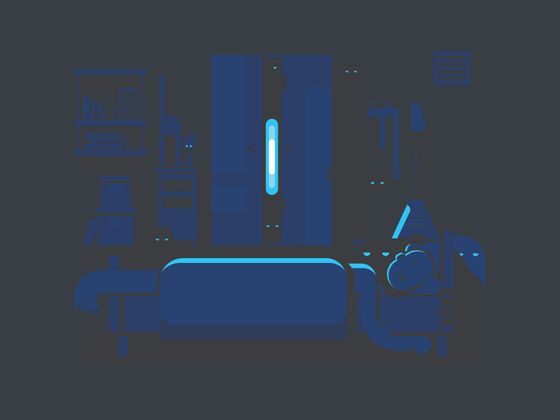 ◆ 11: Use the camera of your smartphone
Many hidden cameras are equipped with a night-vision function that uses infrared rays to record images in the dark. The human eye cannot see infrared light, but it seems that you can see the infrared rays emitted by the hidden camera by using

the in-camera of old mobile phones and smartphones that do not have an infrared cut filter. 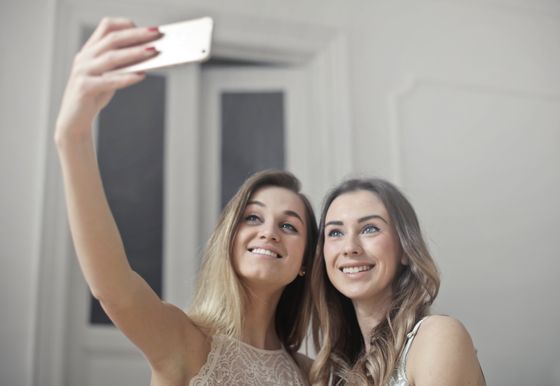 ◆ 12: Use a radio frequency (RF) detector
Surveillance devices may be sending information to somewhere in real time, and such devices can be detected by RF detectors. If you want to detect a wiretapping device that is generally on the market, an RF detector of about 100 dollars (about 11,000 yen) is enough. 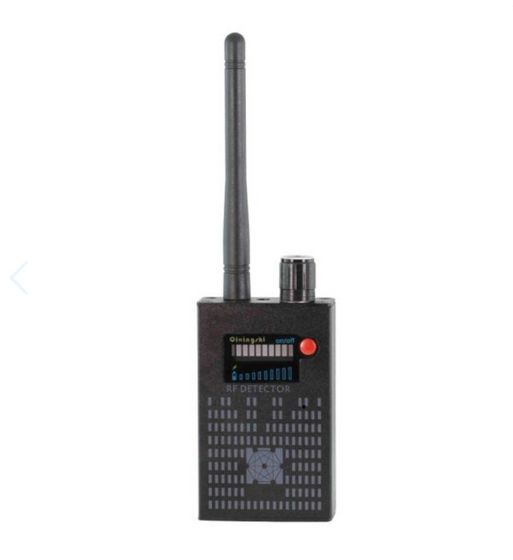 devices have an RF detector and a camera lens detector integrated. 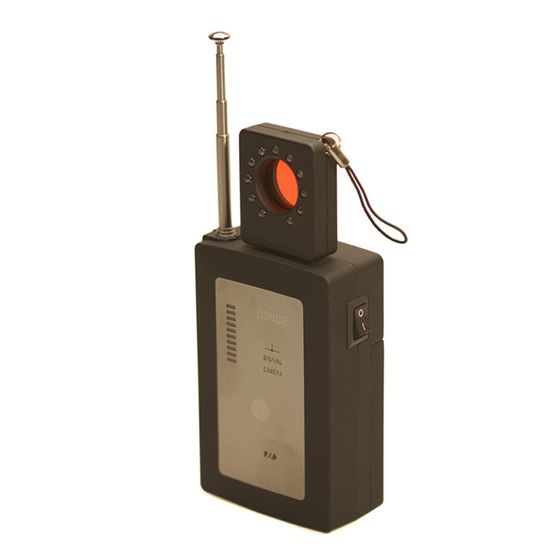 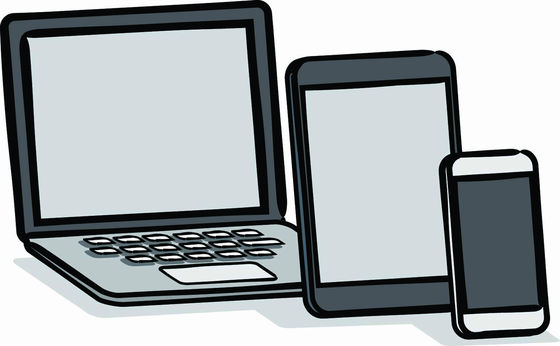 ◆ 15: Check the wall 'like painting'
When using an RF detector etc., it is necessary to bring the tool close to the wall, but at this time, do not bring the tool close to the wall at random. You should check the walls from top to bottom in a fixed order, then from right to left or from left to right. Once you reach the edge of the wall, do the same check along the next wall. 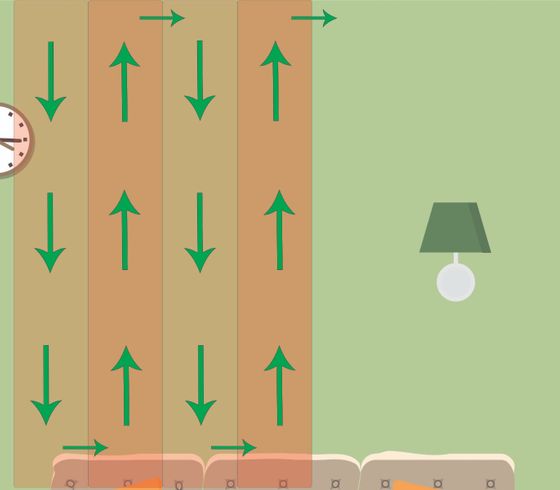 ◆ 16: Use a tool to detect heat
Centel Tech says that many surveillance devices generate heat in their own right and can be noticed using thermography or the like. For example, if you use a tool such as 'FLIR ONE' that turns your smartphone into a thermo camera just by wearing it, you may notice a hidden camera that emits a lot of heat.

I tried shooting with 'FLIR ONE', which turns your smartphone into a thermo camera just by wearing it --GIGAZINE 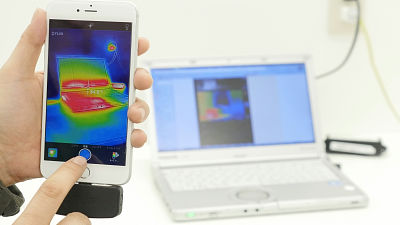 The above is the know-how to discover hidden cameras and eavesdroppers, but if you actually discover a hidden camera etc., instead of being driven by anger and destroying the device, immediately block the camera's view with something and call the police It is important to do.

Some hidden cameras have the ability to start recording in response to moving objects, recording video on an SD card. Due to the nature of the hidden camera, the appearance of the criminal is recorded very often when the camera is set up, so if the SD card is not overwritten with new data, the existence of the camera and SD card will be arrested as it is. Said Centel Tech.