It is said that over 30 million people suffer worldwide due to Alzheimer's disease , which causes the brain to atrophy causing deterioration of cognitive function and personality change. About the mechanism of the onset of such Alzheimer's disease, it turned out "It may be different depending on race."

Many studies on Alzheimer's disease that have been done so far, mostly targeting Caucasian patients and subjects. Meanwhile, the Night Alzheimer's Research Center at the University of Washington has been researching Alzheimer's disease across multiple races, expanding the range of research on St. Louis' African American community over the past two decades.

The research team conducted a survey on a total of 1255 subjects including Caucasians, Hispanics, and Blacks from 2004 to 2015 and collected data on 173 African Americans. The research included people in the ages of 43 to 104 years old, and it is said that initial symptoms of dementia were recognized in one third of the participants, but the symptoms of dementia to other people Was not allowed.

In order to investigate whether there is a difference in the onset form of Alzheimer's disease depending on race, the researchers told the subjects MRI scans of the brain for subjects and samples of cerebrospinal fluid from subjects who got consent . As a result of MRI scan, amyloid plaques, which are considered to be a factor of Alzheimer's disease accumulating in the brain, were not different between white and black.

On the other hand, as for amyloid plaques, there was a marked difference between white and black for tau protein which is considered to be a factor of Alzheimer's disease. As a result of analysis of cerebrospinal fluid samples, blacks consistently showed that the amount of tau protein was lower than that of Caucasian, but there seems to be no difference such as the low incidence of Alzheimer's disease in blacks. Past research also showed that among white people the risk of Alzheimer's disease in people with genotype called APOE 4 is three times that of those without APOE 4. However, according to the results of this study, it is said that even if it has a genotype called APOE 4 in black people, there was no increase in the risk of onset similar to that of Caucasian. Mr. John Morris , the first author of the article, says, "This implies that there are racial differences in the underlying physiological mechanisms of Alzheimer's disease".

Mr. Morris thinks it is too early to show the relationship between black people 's low Tintang quality and APOE 4, but even with the same disease, there is a difference in the pathogenic mechanism between blacks and whites We find that there is great significance for this research in that it is understood that there is. Even among the black people, the point that "the higher the amount of tau protein is, the higher the risk of Alzheimer's disease" is common with whites, but even if the amount of tau protein is lower than that of Caucasian, the possibility of risk for black people there is. 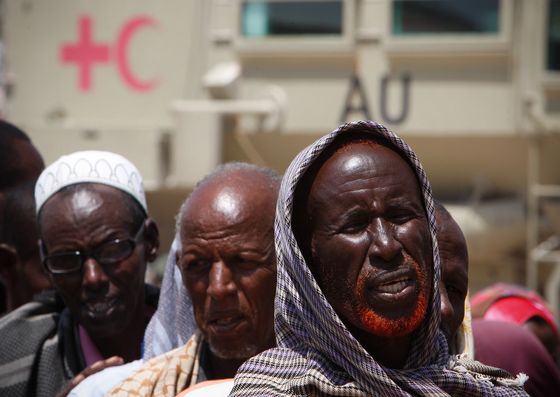 If the mechanism of the onset of Alzheimer's disease is different between white and black, if you directly apply the onset risk measurement made by a white-based study to a black person, you may miss the risk of developing Alzheimer's disease. Lisa Barnes , a cognitive neurologist at the Research Center for Rush Alzheimer's Disease in Chicago, said that this paper focused on blacks who have not been focused so far is very interesting, while targeting even more blacks We are investigating and it is important to locate the relationship between tau protein and Alzheimer's disease of black people.

Mr. Barnes says, "It is difficult to seek research cooperation for people who have been lightly mistreated and abused," but with the cooperation of many research centers throughout the United States, many Sample data can be obtained. He stated that it is essential to reach out to the minority community in order to understand the mechanism of the onset of Alzheimer 's disease in other than white people. 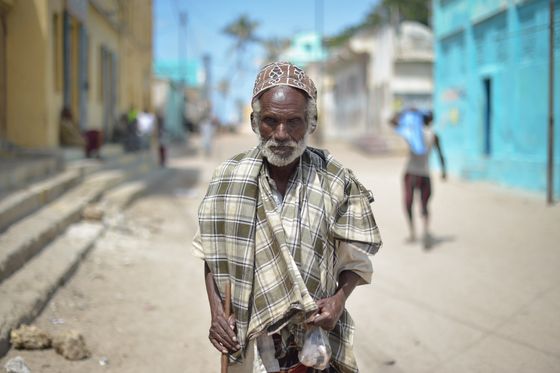