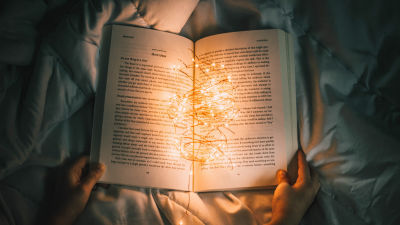 The movie " Black Mirror: Bandar Snatch " exclusively distributed with Netflix is an interactive movie in which viewers and movies interact, allowing viewers to decide the development of the story. Users can specify the actions of the leading character · Stephane in detail from what to do at breakfast to how to deal with work deadlines. Unlike the movie in which the story advances basically according to the scenario decided basically, "Black Mirror: Vander Snatch" became a topic in terms of an interactive movie that allows viewers to decide the end of the story, but in the same way interactive VRV Blog summarizes the work that the development of the story changes to.

Going off the Rails: A Brief History of Interactive Storytelling - VRV Blog
https://blog.vrv.co/kdennison/5225/going-off-the-rails-a-brief-history-of-interactive-storytelling/

◆ What would you do? Issued from Bantam Books, at the time of writing the article is for children a book series for children published by ChooseCo in Warren, Vermont state "Choose Your Own Adventure". A popular series that released as many as 184 titles between 1979 and 1998, after each sentence describing the situation in each paragraph, choices are given on how to proceed with the story, readers are specified for each option While you jump to the page you will read the story. Boasting a tremendous popularity as a game book that the reader can interactively play, not only the main volume but also a lot of spin-off works appeared. Early adventure games such as the Galactic Hitchhiker · Guide , Colossal · Cave · Adventure and Zork are text based games created to avoid the game development environment where "graphic production costs and technical limitations" exist at the time was. These games do not have sophisticated metatext elements like the latest games, but it is clear that it has become a trigger to build a framework that forms the basis of contemporary games.

However, the weaknesses of these games were obvious to those who have played once. Since the processing power of the computer at the time was limited, it seems that it was a clear weak point that "the vocabulary used in the game was limited". Therefore, even though the meaning matched in the game at the time, there was a drawback such as not being recognized unless it was the correct word specified.

The game at the time was completely selective based and was just a choice of choosing a series of correct answers that lead to one purpose or being involved in a potential incorrect answer but more advanced interactive A work that can enjoy a story will appear later. 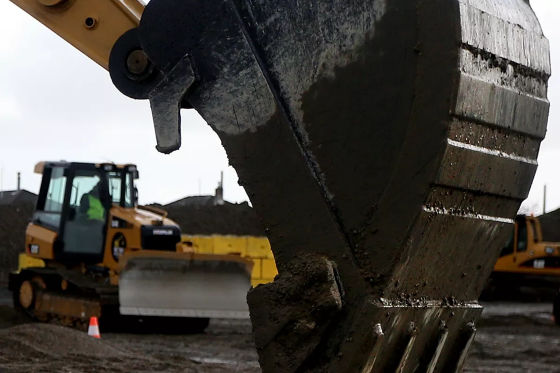 Interactive storyline development is not incorporated only for amusement purposes such as books and games. Interactive story development has also been adopted in fields related to industrial safety, such as steering heavy machinery. In the world of training programs, it is possible to show clearly that the wrong choice or lazy choice has disastrous consequences. However, it seems that people who became interested in the "worst scenario" that happens in movies learned about industrial safety have intentionally taken the wrong choice and have enjoyed it. 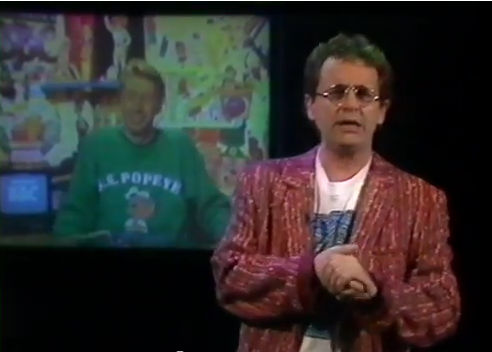 There is an interactive program that decides the progress by audience voting on the live television program, but this model became the program of BBC's children's program "What's Your Story" hosted by Silvestar McCoy which was broadcasted in 1988 ?"is. "What's Your Story?" Is a TV program that adopted the method of taking the user's voice for the first time and deciding on the progress, and the viewer is asked "What will happen next?" For the scene that flowed in the program by telephone We asked directly and created the next episode from the result was taken.

Although the interactive development adopted by "What's Your Story?" Was not refined, it was an unprecedented innovation. Not all visual novels include selection by players, but there are things like picture books with text and picture books with audio. Among such visual novels, the Fate series by Game Scenario Writer Mr. Nasu Kinooko is a particularly excellent example of VRV Blog. The feature of "offering players the opportunity to influence the game as a whole" in the same series is "It might be as easy as choosing a classmate who decided my mind, but it is in sync with the existence that destroys the world It might be a difficult thing to choose whether or not, "VRV Blog wrote.

In addition, the VRV Blog also states that "Visual novel supports the idea of" What if you do ?, and it is in the form of one correct ending. " 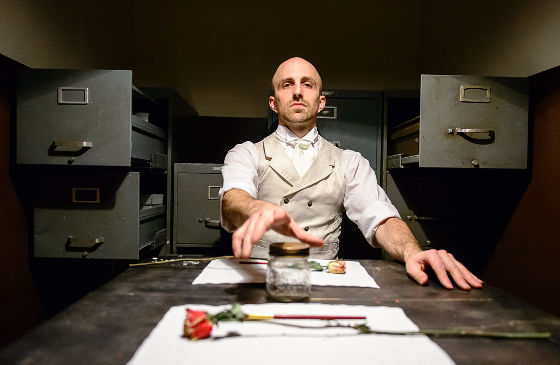 The entertainment that can enjoy the interactive story development that appeared after the visual novel is the interactive play. In theater songs such as " The mystery of Edwin Drude " and " On the evening of January 16th ", multiple endings are prepared, and the outcome of the play changes according to the audience's vote. Chris Econn's " The Boomerang Kid ", which was released in 2007, is also an interactive drama, but in this theater we distribute the voting devices on hand to the audience, and at our 50 or more places we decided our own decision It was evolving to what it would be, and based on that, the final ending was decided.

In addition, there is also a new type of play " Sleep No More " where each actor plays a play in the hotel, and each viewer freely traces the story while following the character and actor he likes. These new types of interactive play say that not only the viewer's judgment of a specific character or scene but also the perception of the story and the whole theater will change greatly depending on which scene of which character you are watching There is a feature.

◆ Interactive story development for the latest games is becoming obvious 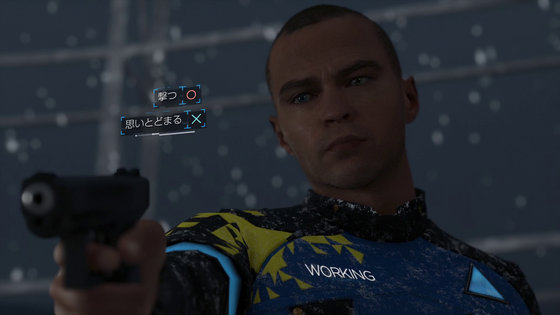 The idea of branching a story like a visual novel in recent games is becoming common. A story development that is questioned about loyalty and morality is common in latest games, and conversely "lacking options that change the outcome of the game or the overall experience is more insulting than not having features VRV Blog wrote that it is even even.

Among such latest games, VRV Blog cited "Detroit: Become Human" as one that can enjoy interactive story development. It has been reviewed by GIGAZINE in the past, as it is an interactive game in which the story changes greatly due to the player's choice of "the movie to play" as if it is exactly the same, so if you are interested, check the following articles Please try.

A game that can enjoy a unique immersive feeling and a sense of urgency like a "movie to play" game "Detroit: Become Human" review - GIGAZINE 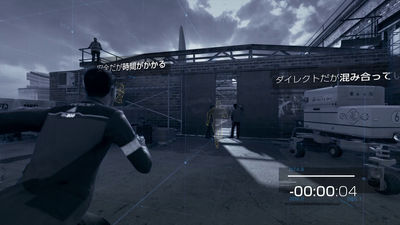 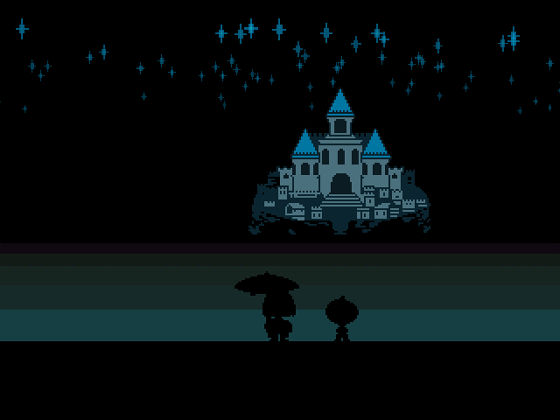 Selection based games have a case aimed at gathering all of the various endings, but there are a number of works in which the concept of selection evolved among the latest games. VRV Blog cited as examples " Undertale " and " Doki Doki Literature Club! " Although it is not completely new in terms of a branched story, it is said that these works are wonderful about how to utilize it and how it impacts players in the ending bifurcation Thing.

Twine, a tool for creating open source interactive stories, makes it easy to create interactive texts for individuals or commercials. The freeware "Ren'py" for creating visual novels makes it easy for anyone to easily create branched stories.