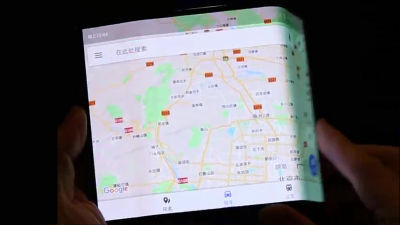 In 2019, folding type smart phones (foldable phone) that fold the display are expected to appear from manufacturers. Meanwhile, Xiaomi in China seems to be developing a new type folder foldable phone that folds tablet size large screen in two places.

Evan Blass with a reputation for leak information of smartphone presented the leakage movie of foldable foldable phone on Twitter. With the following tweets, you can see how to fold both sides of the big screen and change to smartphone size. 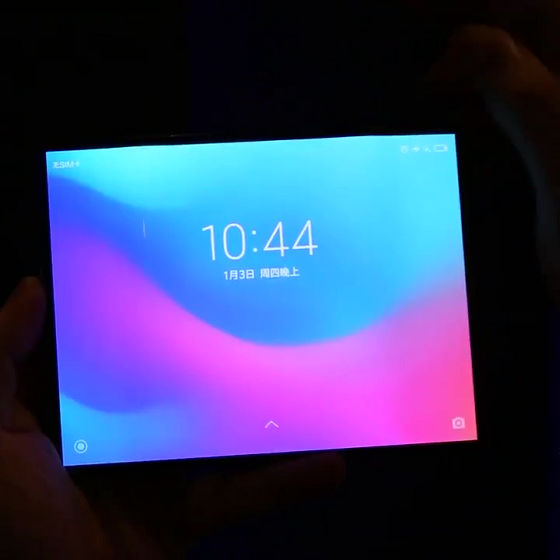 When unlocking the screen lock, icons of the application are lined up on the home screen. As long as you see how to operate with your fingers, it looks like a tablet device. 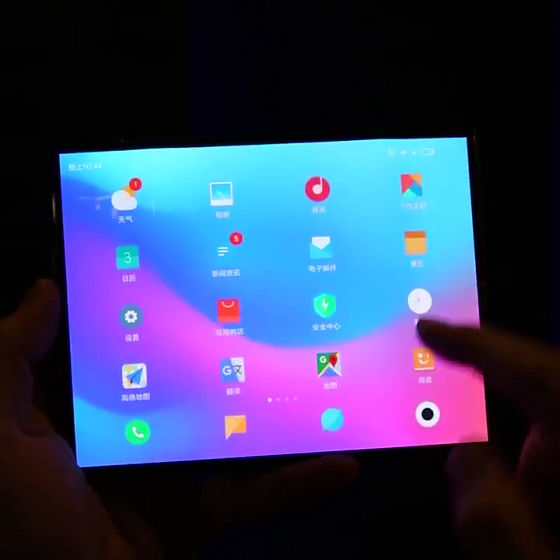 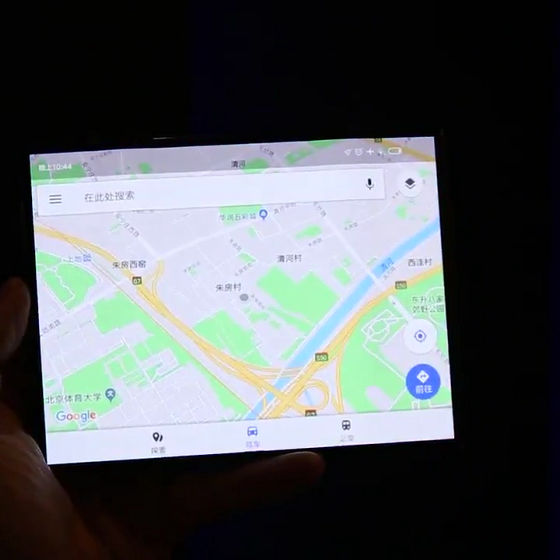 Touch operation such as pinch in / out is also possible. 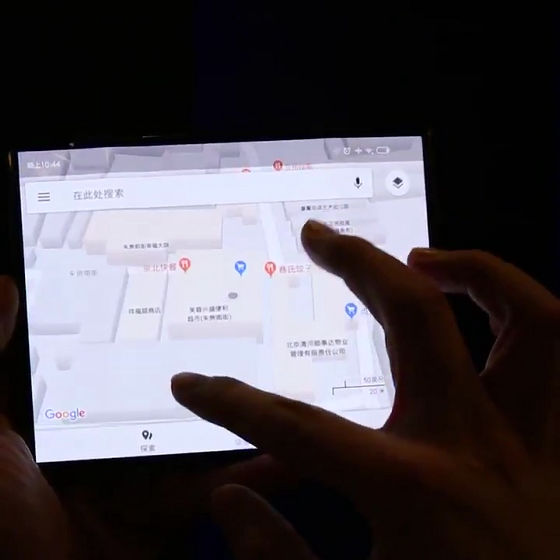 Collapse the right side of the screen ...... 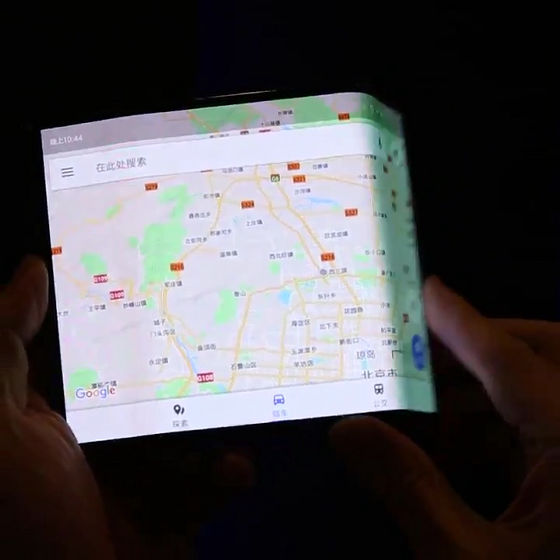 Also fold the left side, to the size of the smartphone in no time. 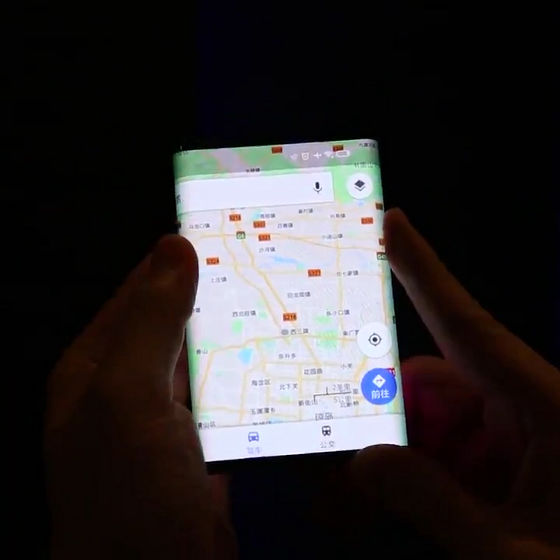 Although it becomes a shape like a general smart phone in a folded state, I am concerned about how to fold back, such as whether the folded display is omitted or not. 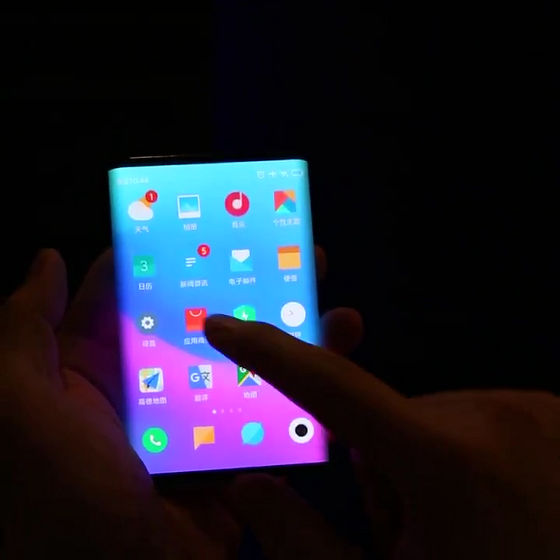 You can check the character of "MIUI" which is OS Xaiomi's own custom OS series on OS. 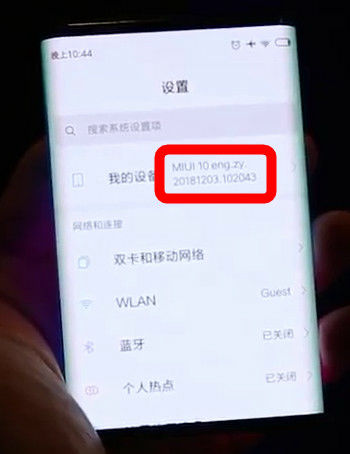 Even Blass who tweeted the leak movie said that this terminal can not guarantee that Xiaomi is genuine under development without certain information. If the terminal is a genuine development machine, Xiaomi seems to be looking for a unique design that makes a distinction from other foldable folders of the inside folding type such as Samsung and Lenovo.

While the performance of smartphones has risen to the necessary and sufficient level and it is difficult to differentiate themselves from other companies in the midst of not being able to find effective new contents that utilize excessive performance, the main battlefield after the "Bezerless" design becomes a folding display It is predicted. It seems that trial and error is continuing to develop the foldable phone market by many smartphone manufacturers, including whether durability is sufficient, or whether it is usability and superiority in the first place.