'IQ' and 'mental intelligence index', which is important for happiness? 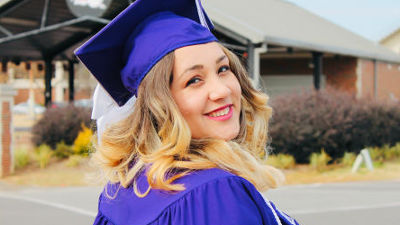 Various researches have been done on "Relationship between IQ and happiness", but there are variations in research results. Researchers have used new criteria to investigate the relationship, "Previous research has only one criterion to measure happiness and IQ". It is shown that the intelligence index of the mind affects well-being more than IQ.

IQ and the relationship of happiness has also been studied so far, that "no relation" shows the conclusion and if there is one, "compared to the group that has a high IQ, the group has a low happiness level with a low IQ" show There are things . On the other hand, there is also pointed out that "low IQ group not happy" will be reduced by about 50% when considering income and mental health issues.

Studies investigating the relationship between IQ and happiness done in the past have been said to have limitations in that there is only one "living satisfaction" criterion for measuring happiness. However, there are various criteria such as "autonomy" "personal growth" "positive relationship" "self demand" "mastery" "living wish" in modern times.

Therefore, teams such as Ana Dimitrijevic and others who conduct research at Belgrade University in Serbia have investigated the relationship between them using multiple indicators showing intelligence and happiness. The research team judges intelligence in terms of "ability to understand complicated ideas" "ability to adapt efficiently to the environment" "ability to learn from experience" "ability to do various reasoning" "ability to eliminate obstacles" , And this is based on the concept of "intelligence" including mental intelligence index . Researchers conducted a survey using 288 people working in various departments of daily necessities company using multiple criteria of intelligence and happiness. As a result, I found that IQ and the intelligence index of the mind are individually related to well-being. IQ seems to have been related to the point of "autonomy" in addition to well-being, IQ has a positive relationship with human relationships, self-demand, personal growth, proficiency, and worth living.

In terms of IQ tests, they questioned "pattern detection" and "abstract thinking ability", which are said to be the most predictive of "well-being" nonverbal liquidity reasoning ".

However, considering the socioeconomic status (SES) such as income and academic background, the relationship between IQ and well-being is lost. Researchers on this point suggest that "If IQ is high, getting social status and earnings method, getting more opportunities and higher quality of life, and it would be easy to get great satisfaction with yourself and your life" doing. This means that the majority of the relationship between IQ and happiness depends on the financial and educational opportunities that use that IQ.

As for the intelligence index of the mind, it was the point of "understanding of emotion" and "management of emotion" that foretaken the most happiness. People who record high scores in these two points can better understand the signals of emotions emitted by others and control the feelings of themselves or others so that it is possible to achieve high individual and social goals It seems possible to do. 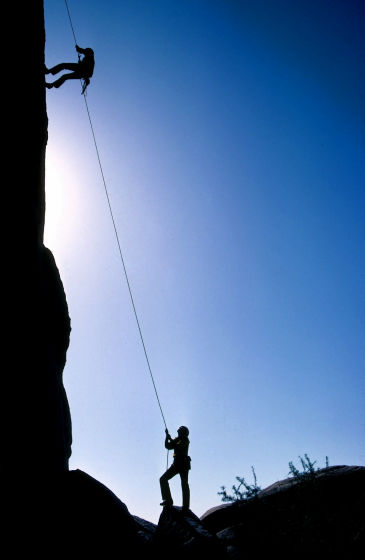 It is said that the intelligence index of the mind increases IQ according to circumstances and functions as supplementing low IQ. Although there are many uncertainties at the time of article creation, the relation between both is considered to become clear by further analysis being done in the future.