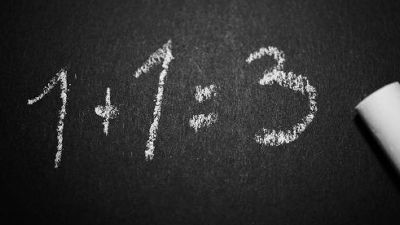 People with extreme thoughts are confident in their thoughts, but it was investigated whether this was due to meta-cognition , the ability to correctly perceive their own 'cognition'. Researchers have shown that those who have politically extreme ideas are less likely to lose confidence when asked the wrong answer when asked, suggesting that metacognition is associated with having radical ideas. Have said.

Metacognitive Failure as a Feature of Those Holding Radical Beliefs: Current Biology
https://www.cell.com/current-biology/fulltext/S0960-9822(18)31420-9

People with extreme political views have trouble thinking about their own thinking | Popular Science
https://www.popsci.com/radical-politics-metacognition

Studies have shown that people with extreme thoughts have greater confidence in their thoughts than those who do not. However, according to Steve Fleming, a cognitive neuroscientist at University College London, one of the researchers, whether this phenomenon is a general sense of `` confidence '' or the effect of metacognition He did not know what it was. 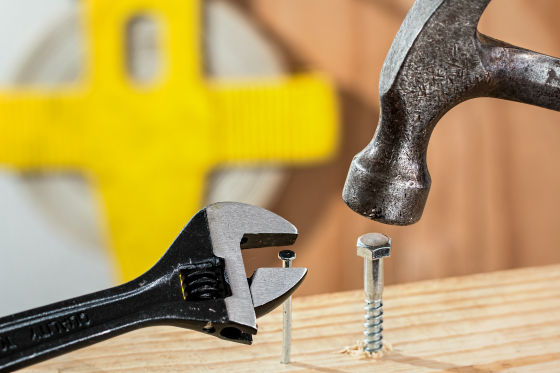 The researchers then divided the subjects into a first group of 381 people and a second group of 417 people, and asked questions to both groups. First, we asked the first group whether their own political ideas were conservative or liberal, and among those who have any political ideas, there are `` radicals '' who have extreme ideas Did.

After the question, the first group showed two sets of dots and immediately asked which group had more dots. At this time, the subjects also answered how confident they were about their answers.

As a result of the test, those who have extreme ideas answered with the same accuracy as those who have moderate political ideas. However, it has been shown that those who have extreme ideas are less likely to lose confidence even if they give the wrong answer. Of course, unlike the number of dots where there is actually a right / false, the political opinion is not absolutely correct. But researchers say that the findings show that with or without an objective answer, people with extreme thoughts tend to believe that their thoughts are right. Researchers performed a similar test on the second group, but again those with extreme thoughts did not question their ideas, and meta-cognition was involved in the formation of beliefs and ideas It was suggested that.

'The division of politics, religion, and scientific affairs is widespread and threatens open societies, and there is unwavering thinking, reduced mutual understanding, and a negative sense of agreement itself.' He stated that understanding the role of metacognition in conflict would change the situation.