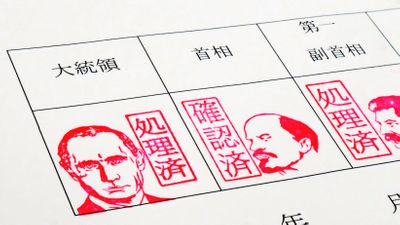 Blog, "etc. Russia of interesting information is transmitting a variety of Russian circumstances late Russian hermitage of" was sold for a limited period is "Pooch mark", "Reni mark", "Stolle mark", such as "Gagari mark", "Hanko Series ". Although the names of celebrities of Russia and the former Soviet Union and the name stamped with "signs" are concerned about what they processed, such as "processed" and "top secret", practical words that can be used in the office Since it was complete, I immediately tried clerk processing using stamps.

(The order has been completed) We will mail-order Reni, Starry, Gagari and Pouch! : Rosan
http://osoroshian.com/archives/52595559.html

The seal I ordered was sent in an envelope. 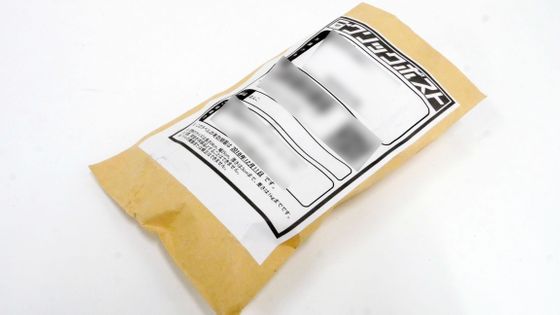 I will go look one by one. First of all, the shape of the face of President Putin "processed pouch". Pura Case is to protect the stinker in transit to the last, it has sufficient durability to protect rubber of seal angle and stamp, but to make it easy to open and close It is not done. 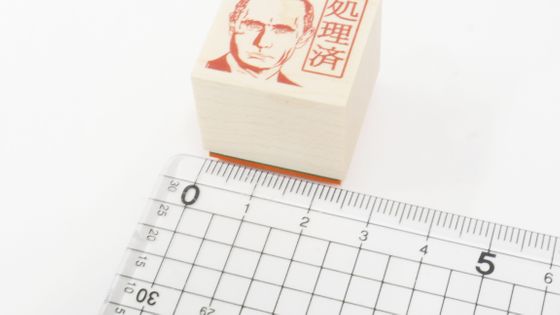 When the height is about 20 mm and the rubber is included, the height becomes about 25 mm, and it has a cube of almost 25 mm. Although it is a simple and fashionable shape, the simplicity of the wooden surface does not give you an airy impression, so it is designed to want to be lined up in a playful desk. 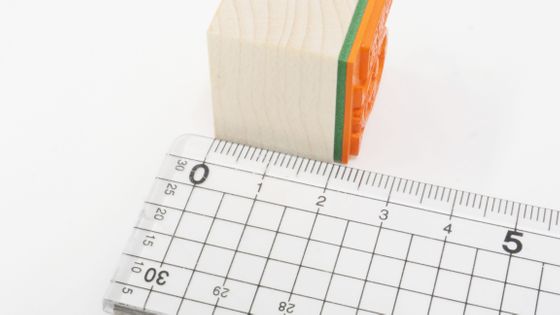 This stamp looks like this. Looking at the rubber stamp, it seems that details of eyes and hair have collapsed, so I will try to push it for testing. 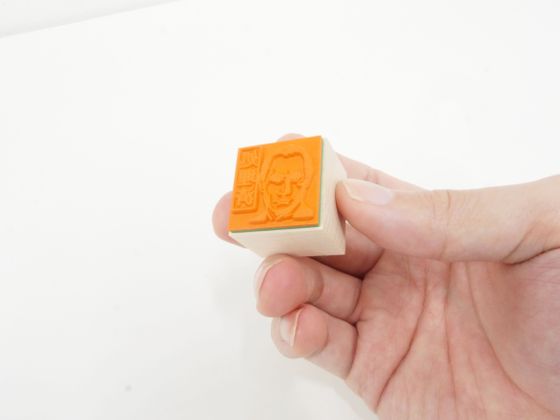 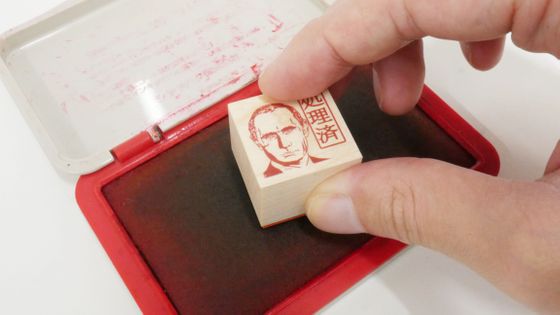 Push the stamp on the paper. Although it is compact in that it does not have much height, it is difficult to push a little, so press it firmly so that force is applied equally to the stamp surface. 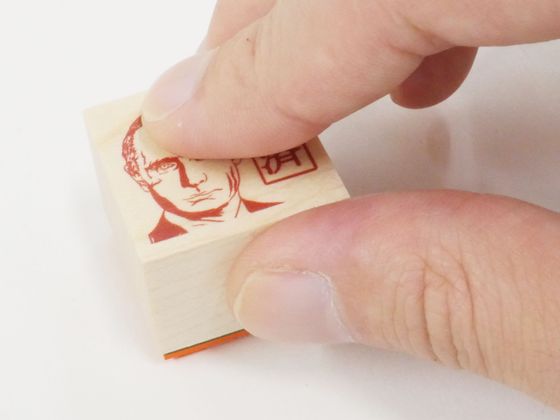 The seal impression is about 21 ~ 22 mm on one side. Detail such as thin eyes and hair flow and pigment is neatly expressed. The word of "processed" like the speech bubble speech like Putin's speech briefly seems to have been uncertain as to what we have done, but feeling that I worked smartly when pushing and storing it in the document of the project which had been completed long ago It seems possible to come. 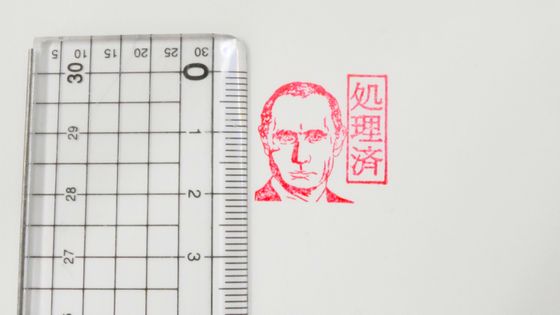 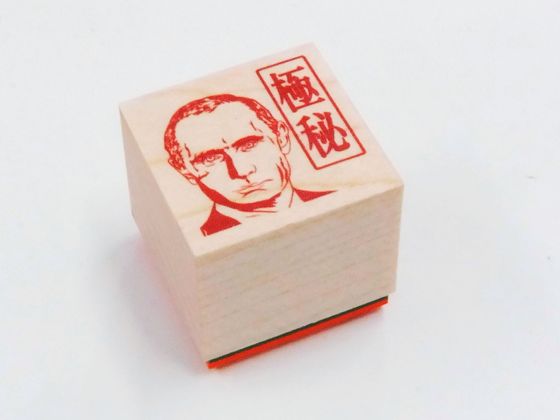 When pushed it like this. President Putin's face design has not changed, and the wording is "top secret". If you press on confidential documents, it seems to be able to create an intimidating feeling that it seems to be "processed" if it leaks to the outside carelessly. 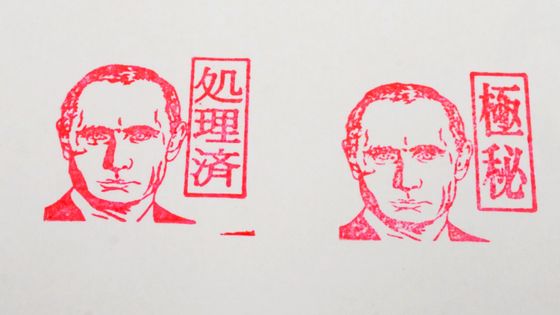 This is "Confirmed Raini". The expression quietly closing his eyes seems to be imagining the remains of Lenin 's body resting on Lenin' s temple . After checking the contents, it seems to be useful for documents you want to keep quietly. 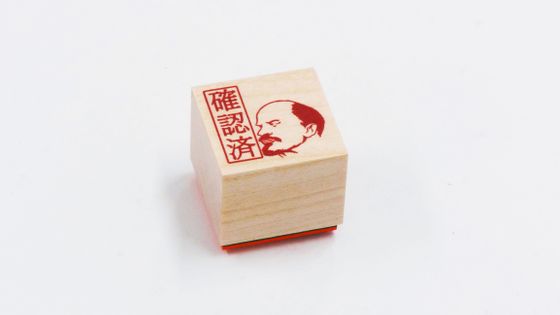 "Leni sign important" which similarly modeled Lenin's face. It seems that the importance of the document is transmitted from the expression of Lenin 's eyes gazing at here. 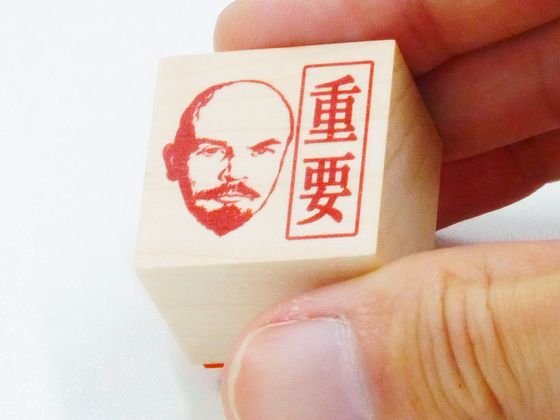 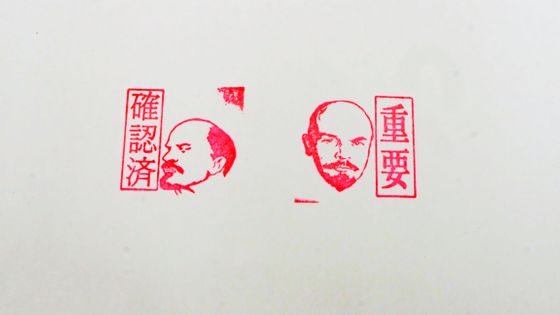 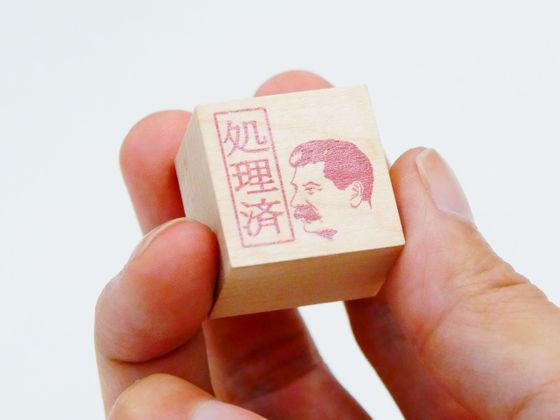 The seal impression is like this. Stalin's "processed" who commanded the Great Purge gave me a different feeling of awesome than Putin. 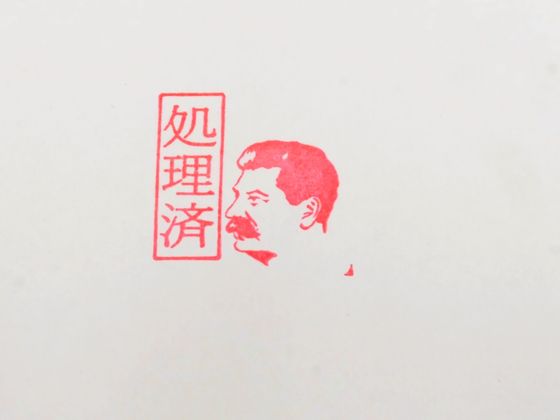 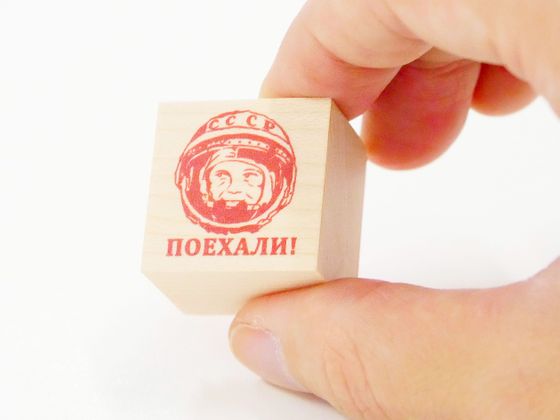 This is the seal of Gagari. " ПОЕХАЛИ! (Pai Hari!) " Is translated as "go on going" in Japanese, it is a word that I gave when I first appear in manned flight. It is a stinker that you want to use when you encourage yourself by pushing on the plan of the project you are planning to start from now on. 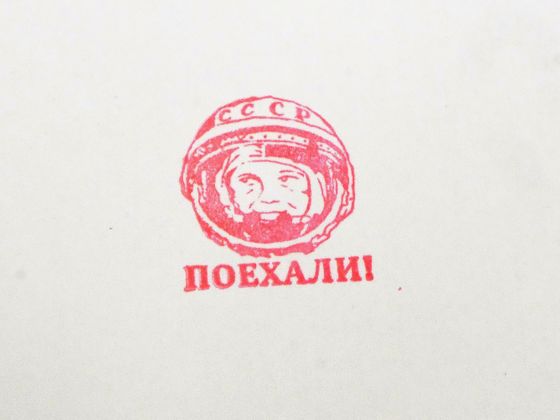 That's why I tried to utilize it by actually pushing a stamp on a document. Envelopes sealed with a "top secret" pouch are delivered, so when you open it ...... 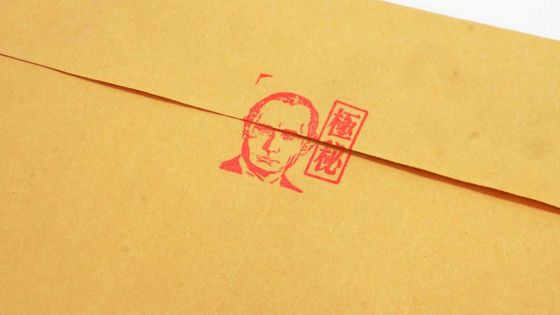 A proposal came out. In the decision column, the sign "ПОЕХАЛИ! (Let's go)" has been pressed, so we decided to implement this project so we can start from now. 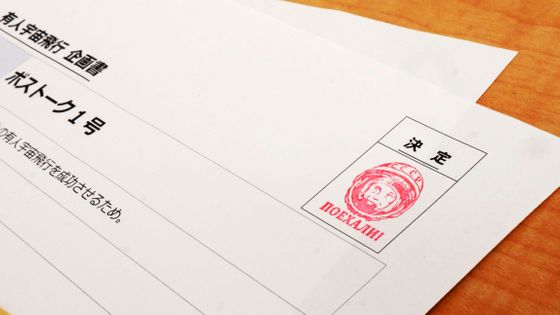 Since the circulation document came, I received it ... 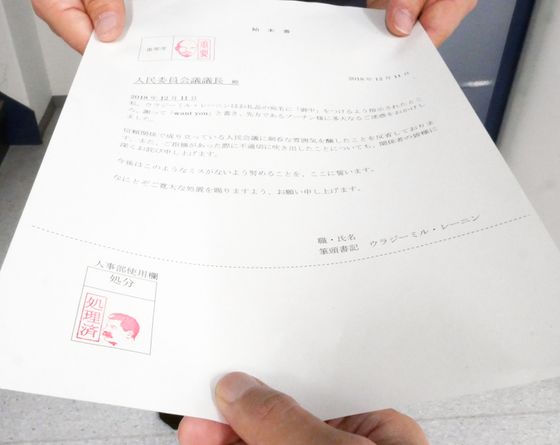 In the final letter of the employee who made a serious mistake, the stinker of "important" was pushed. 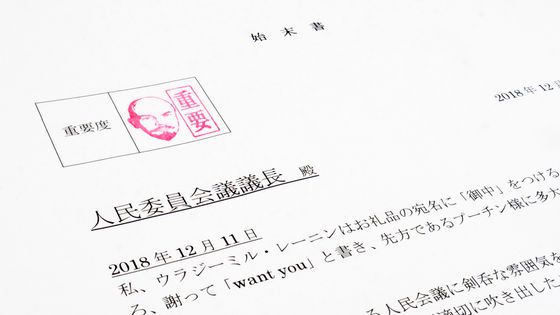 Apparently severe disposition already seems to have already been decided, there are stinky "processed" in the field of employment section of the document. 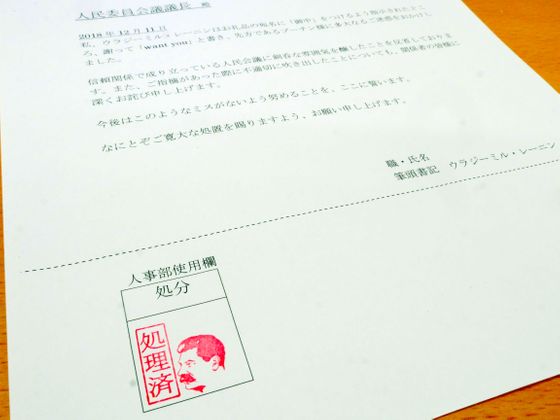 I came back from around the circumference and arrived at my desk, the document my own was coming back. 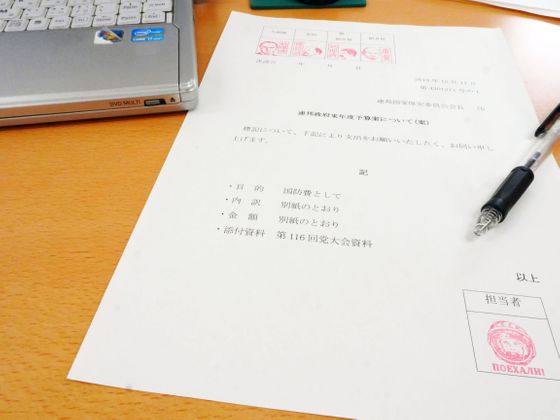 It seemed that the senior people were also thoroughly read through.

Osaso Rinkian's Benko series was sold for free shipping 970 yen including tax, but as of December 11, 2018 the order has been closed. Although the schedule of resale is unknown, it is the second time that this is the resale of the Hanko series, and information on resale is to announce it on Rossian's Twitter and Facebook , so if you want to check it out not.