'AlphaZero' to defeat AlphaGo who beat the go king from zero and defeat it in 30 hours, also the strongest software of chess and chess sucks and suppresses 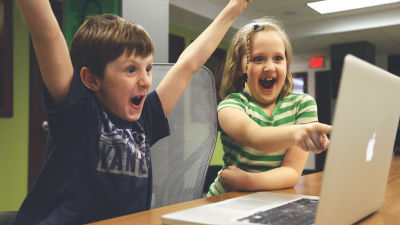 Soft " AlphaGo " that defeated the world champion of Go has evolved normally, " AlphaZero " was born. AlphaZero, which does not require any help from human beings, can grow to the strength to defeat AlphaGo to the full extent by only 30 hours by self-educating from the state that only rules are known. In addition to go, you can evolve to the strength of overwhelming existing strongest software even chess and shogi with tens of hours self-study.

Soft "AlphaGo" who defeated the Go champion has evolved into "AlphaGo Zero" that can train himself by himself. AlphaGo Zero, self-learnable, makes human involvement unnecessary because it can improve her ability to fight while fighting herself. 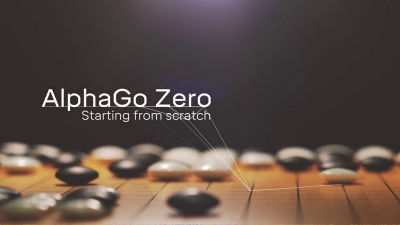 AlphaGo Zero, specialized in Go, has evolved into "AlphaZero" which has versatility that can be adapted to any board game. 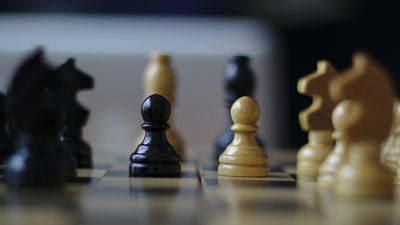 And in a paper published December 7, 2018 by Science on December 7, 2018, AlphaZero got the strongest software developed so far in three days in three representative board games of chess, shogi and go It has been revealed that it can grow to ability to defeat.

A comparison of Ilo Rating with " Stockfish " which controlled TCEC Season 9 at the World Congress of Chess Program held in 2016. AlphZero outperformed Stockfish in 4 hours from the start of self learning.

I exceeded AlphaGo when I won the Go champion Lee Se-dul in just 30 hours.

AlphaZero who trains himself through reinforcement learning grows through trial and error process. The training time required by the neural network varies depending on the game, it is about 9 hours in chess, about 12 hours in shogi, and 13 days in go.

The trained network chooses the most promising "hand" with a search algorithm called Monte Carlo tree search (MCTS) . AlphaZero has overwhelmingly fewer searches to consider than conventional engines. For example, AlfaZero searches only for 60 thousand positions, while Chess Stockfish searches for 6 million positions per second. In traditional AI engines, when you face a scene without a computable solution, AlphaGo does not have this drawback, it exerts unrivaled strength in scenes where "intuition" is required I will. 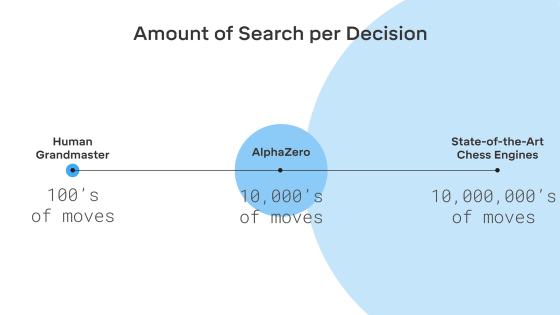 AlphaZero which is different from conventional AI engine stands out not only in its strength but also in the originality of "hand" to feed out. By fighting against AlphaZero who has reached a toothless level in a human being, a fresh aspect that the professional player did not think about so far appears, so it plays a role of expanding the world of human players and Deep Mind Says.


AlphaZero has shown its versatility by completely winning the three popular board games, but in future it will be a spectacular "aiming to solve worldwide issues centered on science and technology such as pharmaceutical, material design, biotechnology" Research and development is planned to capture the "game".