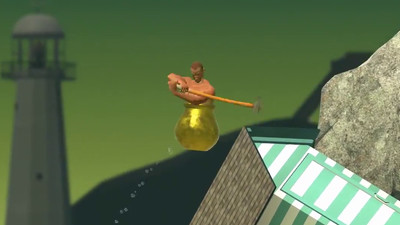 The action game " Getting Over It With Bennett Foddy " which operates a man who is addicted to a key for some reason, climbing a rocky mountain or gareki with a hammer is known as a game of super difficulty with too much meaningful operation feeling. AS 13 B has released a movie that clears up "Getting Over It With Bennett Foddy" with a tremendous recording of TAS (Tool Assisted Speed ​​Run) play, unexpected 49 seconds, which has become a hot topic.

Unlike RTA (Real Time Attack) which plays entirely with human technology alone, TAS is a style that uses difficult computer players and emulators to play hard on an impossible level. Therefore, TAS play is said to be able to pursue the fastest to the theoretically possible level. You can see the situation of clearing the explosion speed by such TAS play with the following movie.


A semi-naked man unfolds from the jar placed and holds a hammer. The gold color of the jar is a proof of mastery that this super difficulty game has been cleared 50 times. 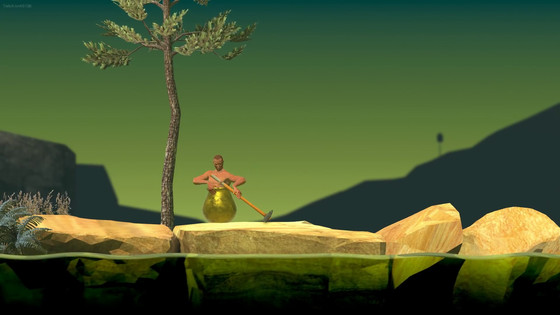 Game Start. By accurately capturing necessary points at an appropriate angle, we will move forward while accelerating rapidly. In short, it clears by shortcutting the vertical shaft which is the first difficulty by climbing the left side of the rock. It is a play that requires great accuracy because it will be returned to the very beginning if you mistake at least one here. I climb the wall of the garret without any wasteful movement. Crossing the steel frame without any pain ... ... Clearly cleared the cardboard shelf with a shortcut and a big jump. I will run through the church and the anvil in seconds. 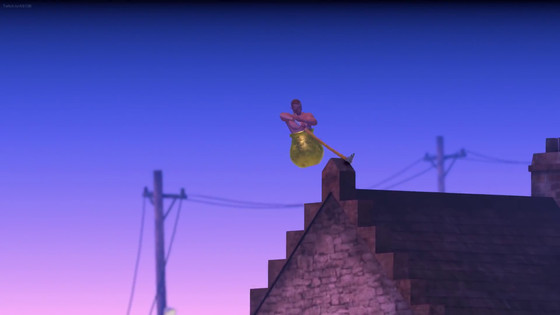 One bucket clears a bucket in which movement of the center of gravity is important. 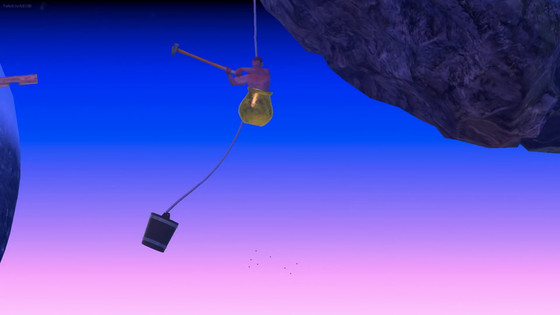 Climb the ice mountain without slipping at all ... ... 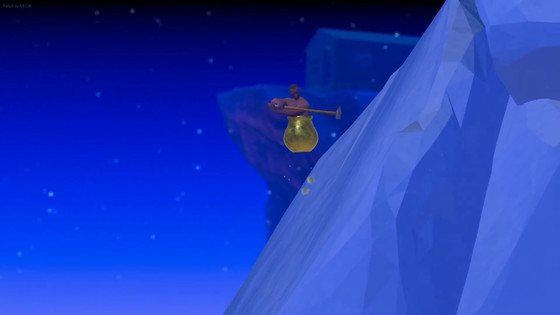 I reached the tower at the top of the mountain. 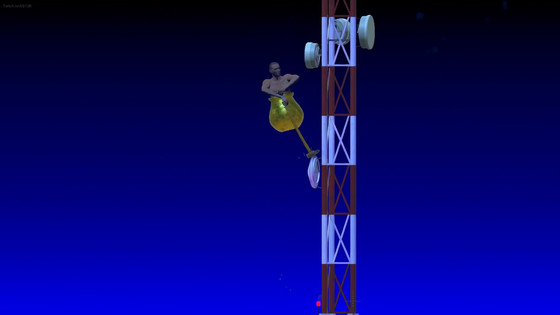 It jumps out into space with a tremendous speed ...... 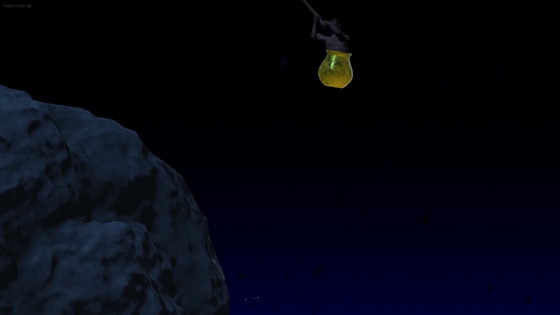 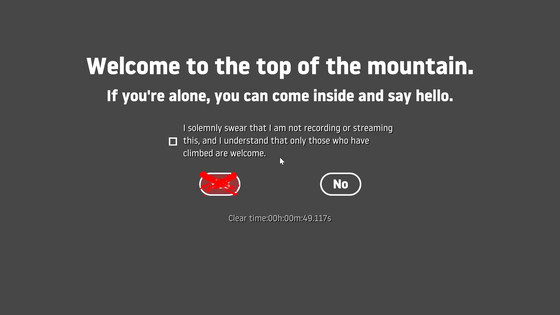 According to the timetable published by AS 13 B, the clear time is 49 seconds 12. "Glitchless" next to the title means that you are not using bugs in the game program. According to AS 13 B, it was about 1 month to complete perfect play by remodeling the game program so that the input frame of the game can be recorded and played back. Also, AS 13 B says, "Because the tutorial and the shaft part is shallow, there is still room for improvement, so it can be reduced in about two seconds." According to Speedrun.com which summarizes the clearing time at RTA, the RTA world's fastest record of "Getting Over It With Bennett Foddy" at the time of article creation is 1 minute 21 seconds 275 by Japanese norishio So you can see it in the following movie.