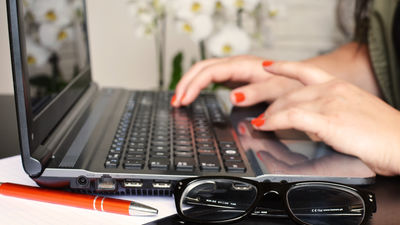 In Windows 10 of the OS developed by Microsoft, there was a problem that the user data will be lost due to the update so far, but newly said "Although it should have the correct license, Windows 10 license It is reported that the problem that authentication is refused "has occurred.


What's the fucking shit with you, MS, pic.twitter.com/Bw9n7MbJ7v