That Diablo appeared as a smartphone 'Diablo Immortal' 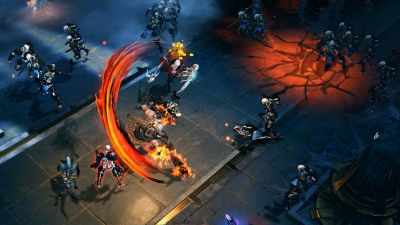 At the end of BlizzCon 2018's opening ceremony, Wyatt Cheng gave an announcement of "Diablo". 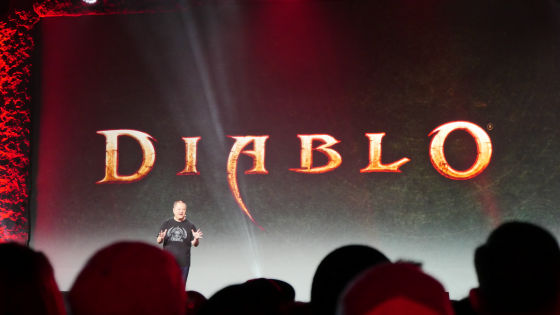 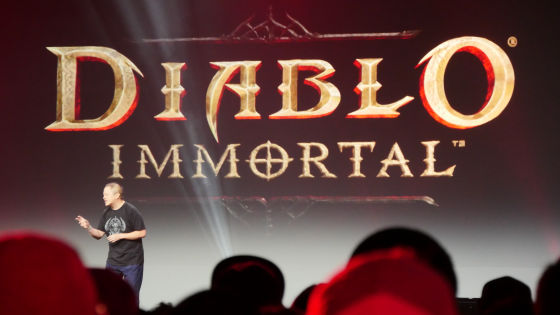 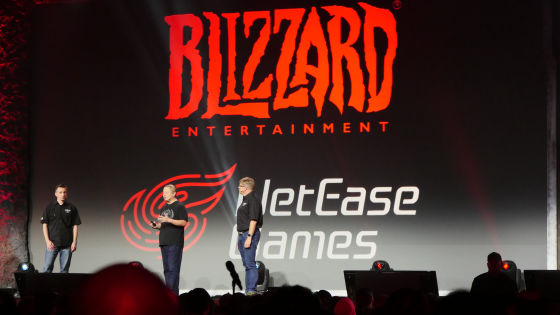 The story is Diablo II: an intermediate period between Lord of Destruction and Diablo III. 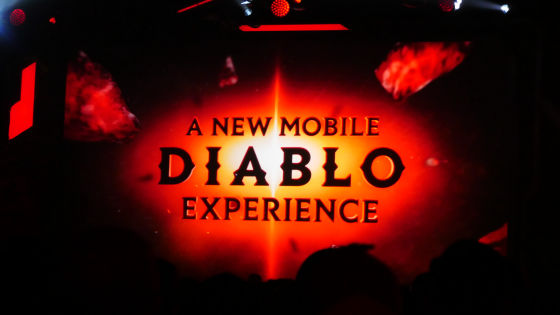 The platform corresponds to Android and iOS. It is said that it realizes intuitive operability for "real Diablo experience" with touch screen device. 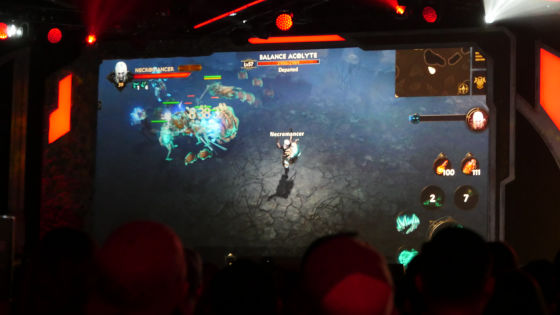 Moreover, it seems that it seems to be a game for smartphones, and there are elements as social games. 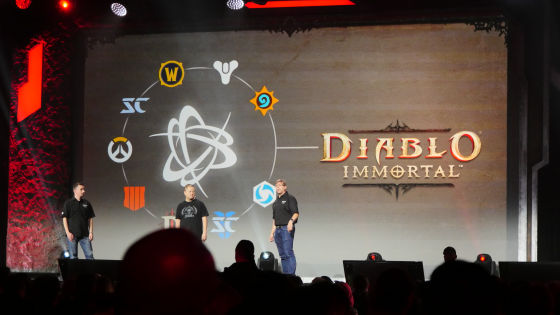 Advance registration has already been started for Diablo Immortal, which will become a mobile advancement.