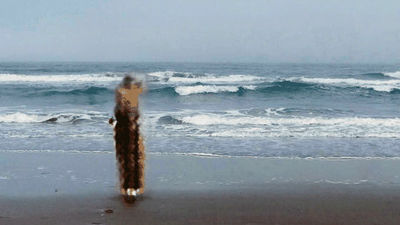 A spirit enthusiast who believes in a mysterious entity and burns enthusiasm for photography of spirit photography goes to a spirit spot or a cemetery in the middle of the night, turns the camera, expects "ghosts" and "souls of the dead" to be reflected I will. Many of what I thought that the psychic phenomenon was able to be taken are mere misunderstandings that the camera sensor captures delicate light and the blurred light reflected, but the system that the students of the Massachusetts Institute of Technology synthesize ghosts into ordinary images " AI Spirits "was developed.

Mr. Ziv Epstein and Matt Groh, students of the Massachusetts Institute of Technology, created AI Spitits, a tool that synthesizes ghosts into images. Epstein says, "There are so many people living on this planet, but some people accept ghosts in their emotions and sensory parts. In such busy days, Sometimes we forget the existence of ghosts, but AI Spitits reminds us of the ghosts that are close to us. "

You can see what AI Spirits is like by looking at the following movie.


AI ghosts can emerge everywhere in the world. 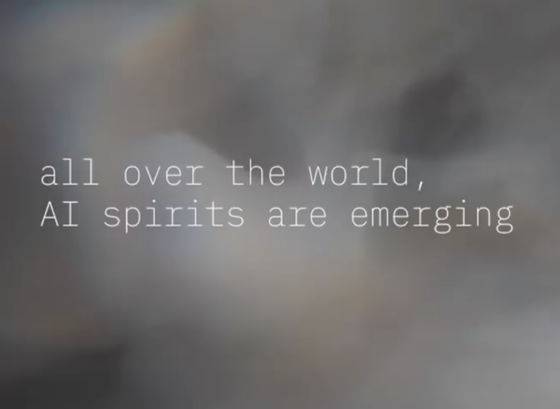 A blurry and bad shadow appearing on the rooftop ... ... 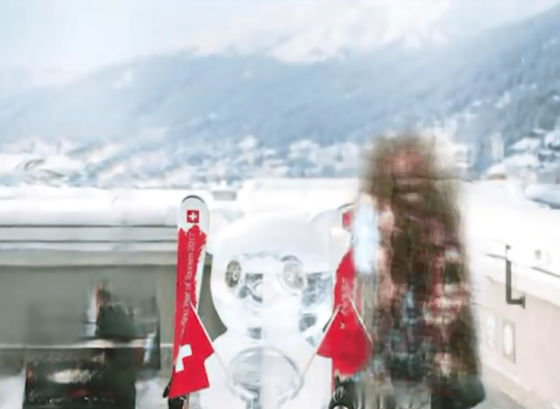 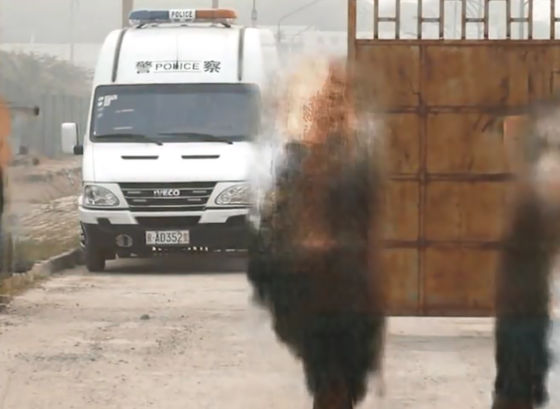 There seems to be something that looks like a human face. 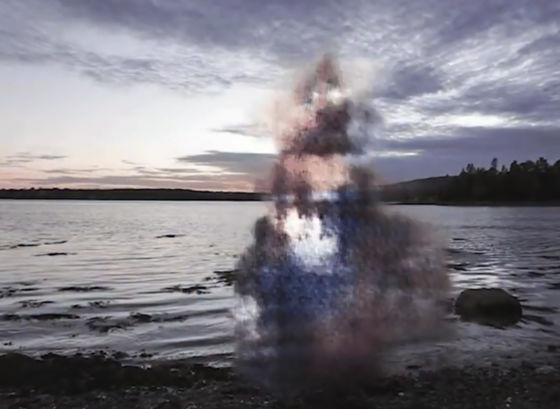 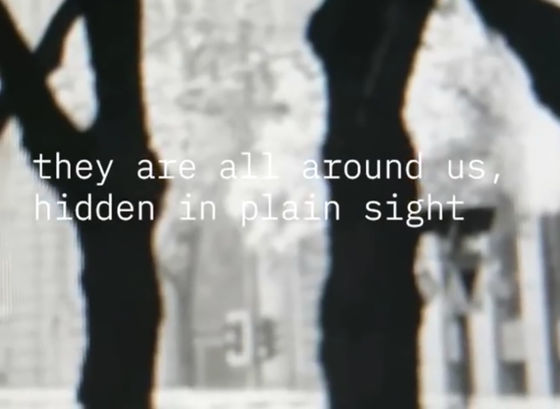 It is strange that people seem to be standing somehow, even though they are not in the shape of a clear person. 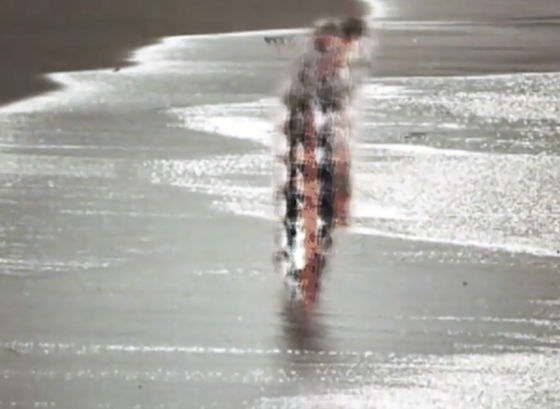 There seems to be sometimes a strange shadow like a blurred person's image may be generated. 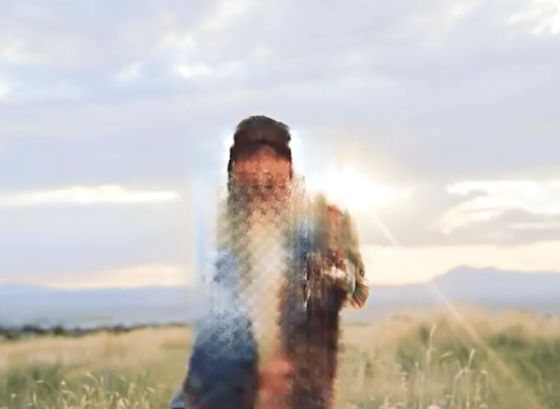 In recent years, such as "a tool that corrects without disturbing just by painting obstructive objects" has been developed, such a technique attracting a great deal of attention is gaining attention on techniques for correcting images and removing obstructing people and objects. In such a trend, the technology to dare to reflect the mysterious existence in the image intentionally prompts reconsideration of the automated image censorship and the reliability of the digital media.

Mr. Epstein and Mr. Groh et al also developed a tool that can easily modify the image " Deep Angel " and erase people and objects. Two people used a large amount of images for AI training there and erased objects such as people and cars, but with the idea that "What should I try to make the image erased from the image appear again in the image of this world" It is said that he developed AI Spirits.

AI Spirits built on the basis of Deep Angel who originally trained to erase a person using the image of the person learned what kind of place the original shadow was in the image It is. For that reason, we do not make sudden ghosts suddenly in the air of images, but they will generate shadows in places that are not unnatural even when people are standing on the ground or in trees. On the official website you can see the ghosts of AI synthesized in various images.