Nintendo gets a patent on the case of making a smartphone a gameboy, is it the birth of 'Mini Game Boy' at a smartphone? 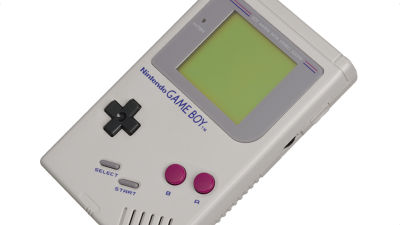 Nintendo is by attaching to the smart phone, a smart phone " Game Boy was found that had acquired the patent of a special case, such as if to (Game Boy)".

Image image of a case for smartphones acquired by Nintendo. The classical style of a small display, four-way key and two-button button is now, "Game Boy" which I saw as it is. 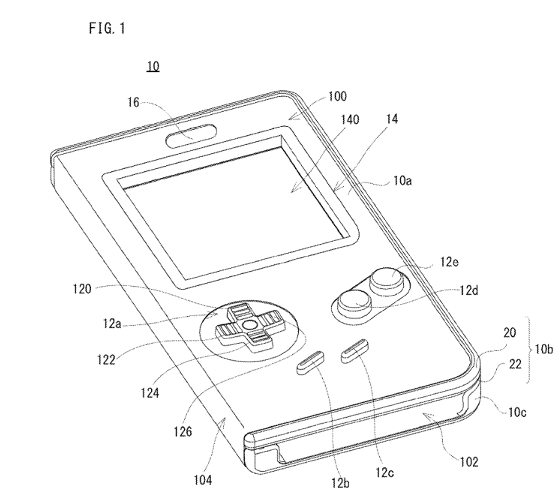 This Game Boy case is a so-called notebook type case. By inserting it so as to pinch the smartphone, it turns the smartphone into a game machine. 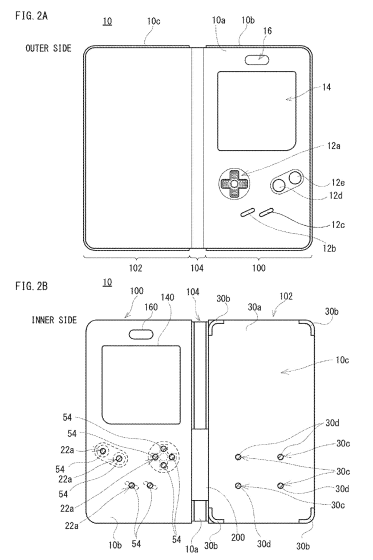 It is possible to switch between smartphone mode and game mode by input by contact recognition with the display of the smartphone. 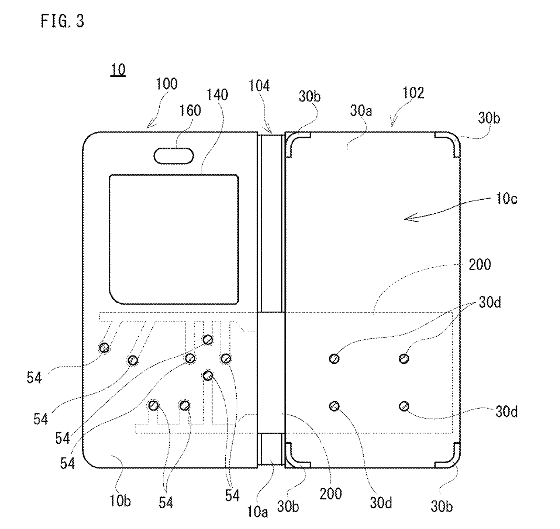 Unlike the touch operation of the smartphone game, it realizes game characteristics unique to button operation. 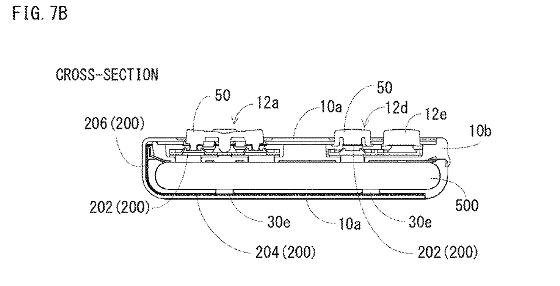 With this Game Boy case, smartphones seem to be transformed into Game Boy with color display and display that can also be operated by touch. Of course, it seems to be good for playing in the former Game Boy · like monochrome liquid crystal mode. Many cases have been released to transform smartphones into portable game machines, but Nintendo has assets called game contents. While retro game machines are collecting certain support such as " Nintendo Classic Mini Family Computer ", past game titles will be released for smartphones and the great expectation that "Nintendo Classic Mini Game Boy" will be born I will. Of course, patented technology is not necessarily put into practical use, but we can not help expecting to commercialize Game Boy · Cases, even in the sense of putting smartphones and games in the game.