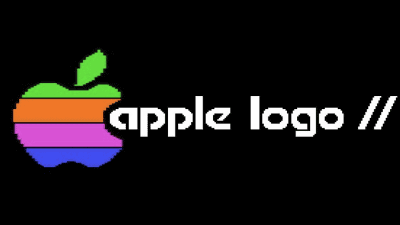 Source code for Apple II of LOGO (logo) which was used around 1970 as educational programming language for children and students was discovered and published in Github.

LOGO is a language that can be said to have enabled "word operation" for the first time in the world of programming, making it possible to perform programming in a way that human beings can easily understand. For example, when drawing a square with a side length of 100, it is possible to command with only the following easy-to-understand command statement. 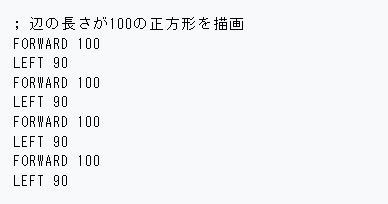 In 1969, Massachusetts Institute of Technology (MIT) developed a turtle robot that can be steered with LOGO and made it possible to output figures on paper with a pen attached. In this way, it became possible to draw "Turtle Graphics" which is the feature of LOGO. The source code that LOGO provided for Apple II was discovered was discovered. It is also known that the code was written in the computer DEC PDP - 10 running the OS " Incompatible Timesharing System (ITS)" developed by MIT, and it can be obtained from the following link. 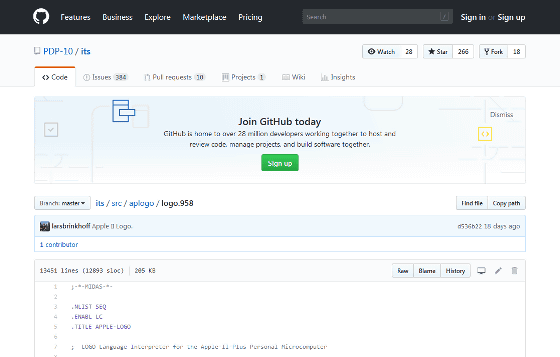