'We will ban the selling of gasoline cars and diesel cars by 2030,' the Danish government announced 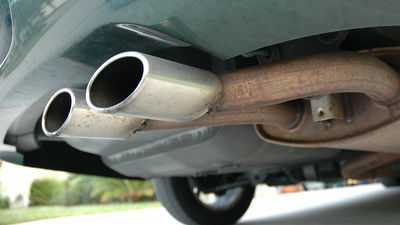 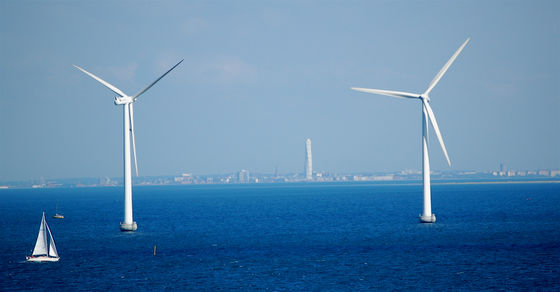 In Denmark's Prime Minister Rasmussen on October 2, 2018, Denmark's speech "Diesel cars and gasoline cars must be in the past, the future is environmentally friendly.12 years later, diesel We plan to prohibit selling new cars and gasoline cars, and in 17 years we will replace all Danish cars with electric vehicles and zero emissions vehicles. " I revealed the idea of ​​gradually abolishing hybrid vehicles by 2035 by gasoline and diesel vehicles by 2030.

Also, Prime Minister Rasmussen admits that if sales of gasoline and diesel vehicles are actually prohibited by 2030, there is a possibility that one million electric vehicles and hybrid vehicles may be required as demand. At the Climate Council at the end of September, Prime Minister Rasmussen commented that the goal is not easy to achieve, about doubling the goal of "increasing the number of electric cars to 500,000."

In response, Anders Stouge, vice president of Danish energy company Dansk Energi , says, "The electric power industry is ready to support the gradual abolition of gasoline and diesel vehicles, except electric vehicles In order to spread, it is necessary to first prepare a charging stand and prepare a power infrastructure that can supply electric power sufficiently to electric cars, " twice , first of all infrastructure development such as charging stand etc. than the spread of electric vehicles It should be given priority. In response to the government's desire to double the sales targets of electric vehicles, the shrinking of the electric vehicle market by economic policy is a clear obstacle. Prime Minister Rasmussen commented that he intends to review the subsidy system for electric cars in order to improve this situation.