What will happen if the drones hit the airplane wings? 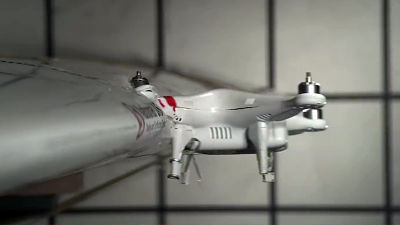 Drone is a convenient and enjoyable machine that everyone can easily and safely skip, but on the other hand, it is becoming a harmful effect such as accident that the drone collides with an airliner . It is inevitable that an airplane is in a critical situation if it receives damage to its wings, but little is known about the specific impact of drone and wings colliding. Research is progressing to confirm such actual appearance.

What Happens When a Drone Hits an Airplane Wing? - AINtv - YouTube


The drones that have outstanding stability and low risk of crashing even beginners are proliferating all over the world. 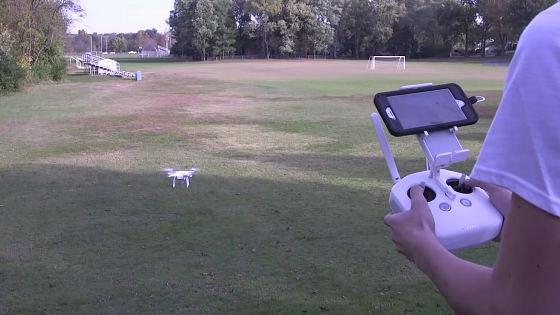 However, the number of accidents is increasing in proportion to the number of drone. Contact with aircraft is one such example, accidents that the aircraft is no longer damaged by a drone and crashed is not a hypothetical story, but it is entering the stage where you must think about "When will it happen"? 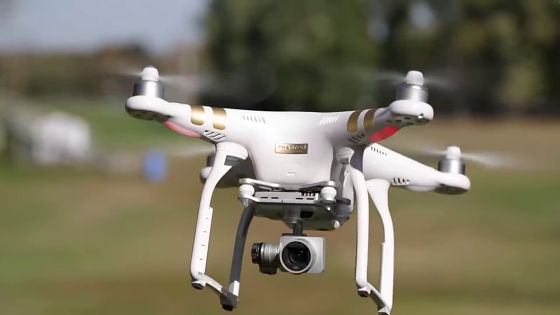 Such research is progressing on what measures can be taken to prevent catastrophic damage by drone before major damage occurs. 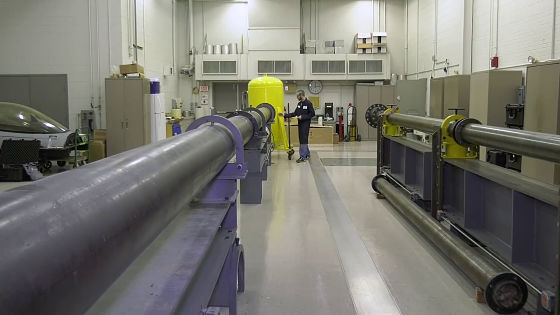 "What we aimed at was to demonstrate the dangers and potential risks of a collision between the drone and the aircraft," says at the University of Dayton Research Institute on collision of aircraft with objects such as bird strikes Kevin Poormon who is involved in the research of Mr. Kevin . For the experiment, "DJI Phantom 2" which is one of the representative models of Drone is used. Weight is about 1 kg including battery etc. We investigate the damage at that time by striking this airframe with compressed air at a speed of 238 mph (about 380 km / h) at a speed of hit and colliding with the wing. 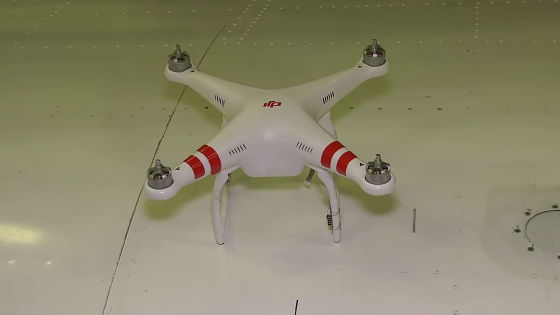 When the drones struck out at high speed collide with the wings, drone is sunk into the front end of the wing ... 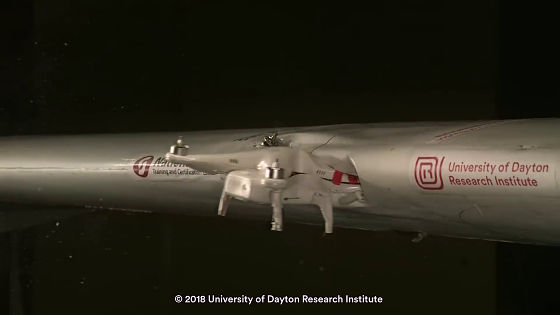 The drone keeps its original shape and destroys the outer skin of the wing. 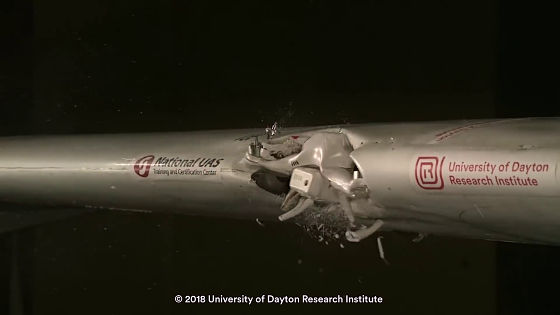 And, as it was, it rushed into the inside of the wing. 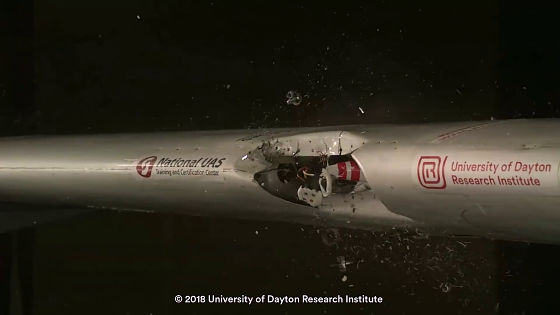 I completely went into the wing and the appearance of the drone became invisible from the outside. 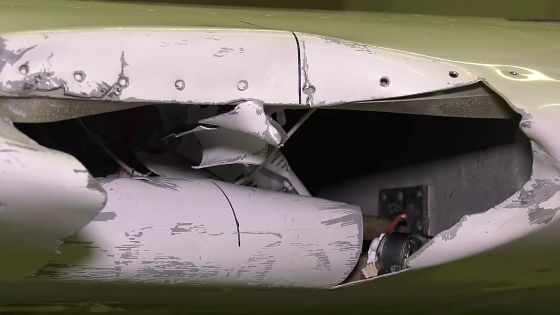 Again from another angle. Drone who flew from right to left destroys the front edge of the wing ... ... 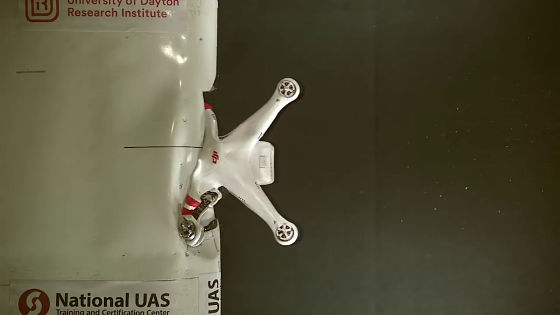 Intrude into the interior as it is. At this time, in fact, Drone has damaged the structure inside the wing and it turns out that it turned out that there was the possibility of greatly damaging the stiffness of the wing. 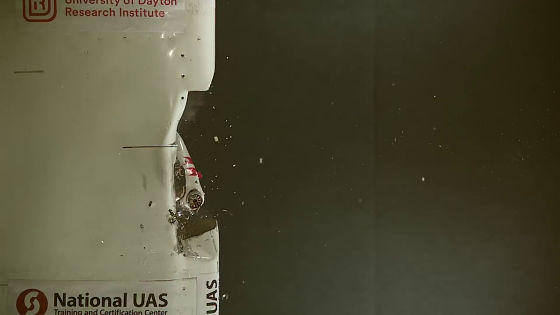 The injection speed in this experiment was about 380 km / h, which is close to the speed required when the aircraft takes off. However, when you become a jet airliner, you may fly at more than twice the speed. When the speed doubles, the kinetic energy of the object increases by a factor of 4, so it is possible to consider the possibility of further catastrophic damage. 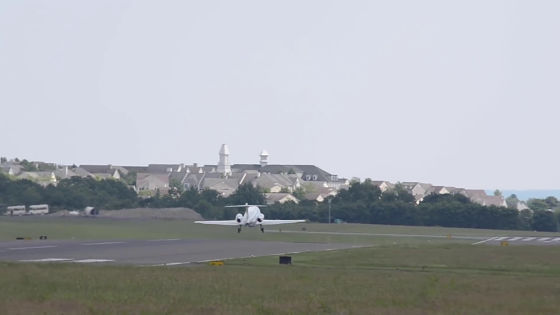 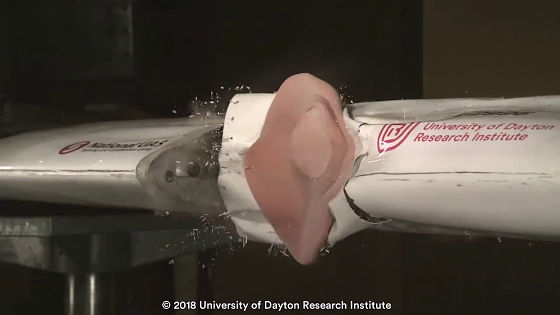 However, in the case of a drone made of plastic or metal, there is a possibility that even if a collision occurs, the wing may be destroyed while keeping the shape as it is. In order to avoid this problem, Mr. Poormon says that it is necessary to disperse the impact at the time of collision so as not to cause serious damage to the wing by making the drone "more fragile". 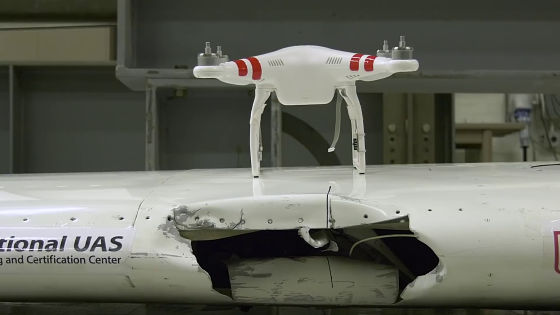