A cup noodle excellent in seafood flavors collaborated with popular ramen shop 'I want to eat the taste of the name shop I'd like to eat PREMIUM scented scallops, it's salt ramen' I tried it 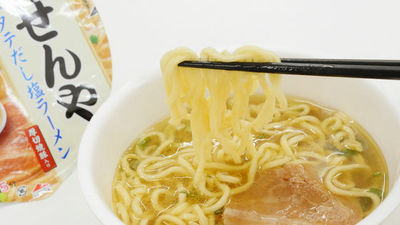 On the first day of October 1, 2018 (Monday, 2018) appeared on October 1, 2018 (Monday, October 1, 2018), " A taste of a famous store you want to eat PREMIUM scented scallops ", which Ace cook collaborated with the ramen noodle shop " Sa zu " in Saitama ken Niiza which makes a row everyday. did. I tried eating at once as saying that "Sen no Ramen" which is Shenya's signboard menu was made into cup noodle with "premium" taste under supervision of shopkeepers.

News Releases - Ace cook "The taste of a famous store you want to eat at once" PREMIUM Senryu scallops and scallop ramen "
(PDF file) https://www.acecook.co.jp/news/pdf/1809_GXHO.pdf

"One time you want to eat the taste of a store that you want to eat PREMIUM Sesame and scallops" (270 yen excluding tax) is a cup noodle with a higher price setting, cup noodles but for cup noodles for those who do not want to compromise ramen It seems that it is becoming. Even before, Ace cook collaborated with myself and released " taste of a famous shop that I want to eat at least once , it 's scallops, it's salt ramen ", but "A taste of a famous store I want to eat at once" PREMIUM " It is said that it has become a series of upgrading that responded to the user 's request that "I want you to reproduce it more like a shop like" against the series of tastes of a famous restaurant. 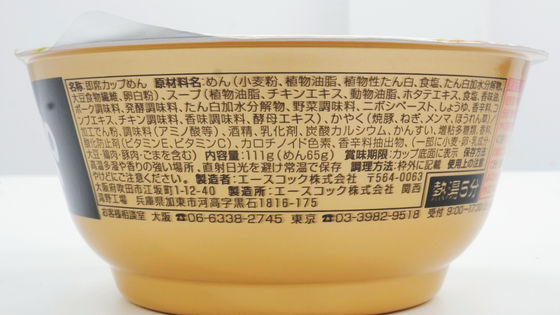 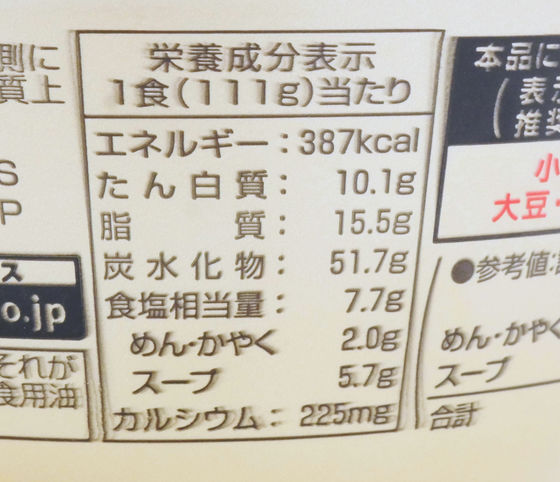 When opening the lid, 2 bags and liquid soup were quickly contained in the cup. 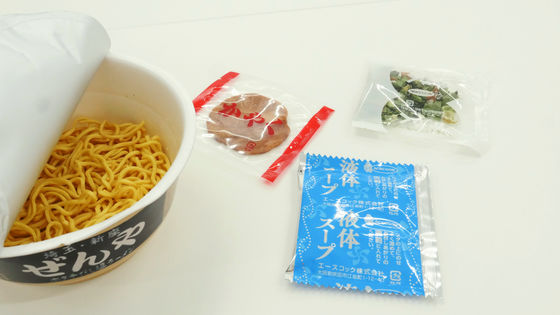 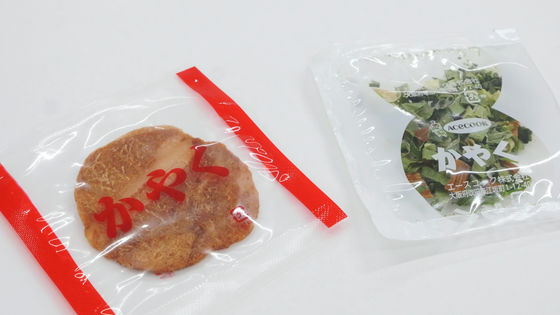 Just put 2 bags of millet on top of noodles ... 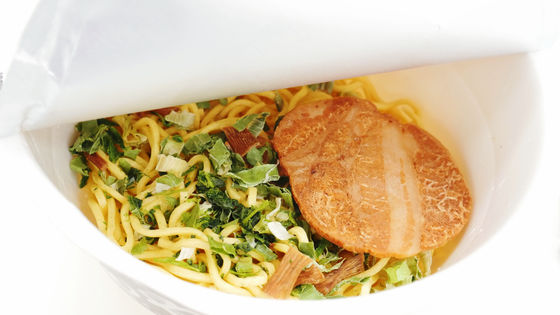 Pour hot water into the cup, wait 5 minutes while warming the liquid soup on the lid. 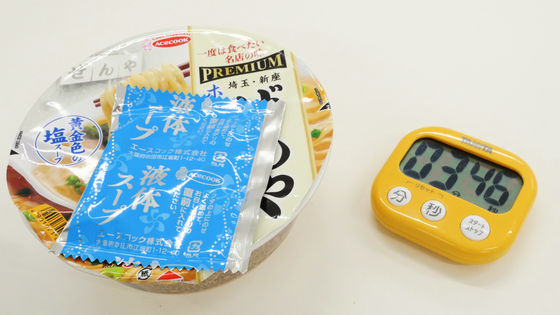 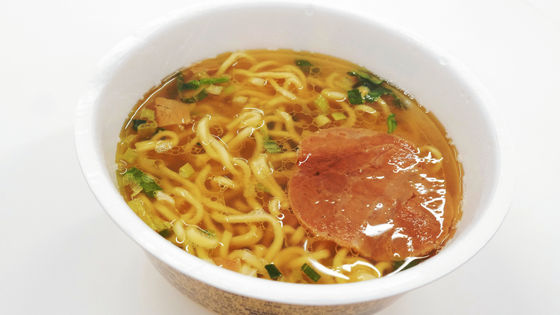 The salt-broth salt soup which greasy floor was intense scent of scallops such as scallops, was intended as a taste for a moment, but it tastes like to continue drinking as it is combined with exquisite saltiness. 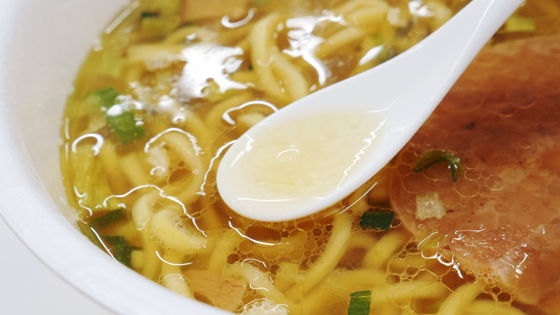 Noodles are medium-sized noodles of non-fried, compatible with a salt soup with a crisp and chewy texture. 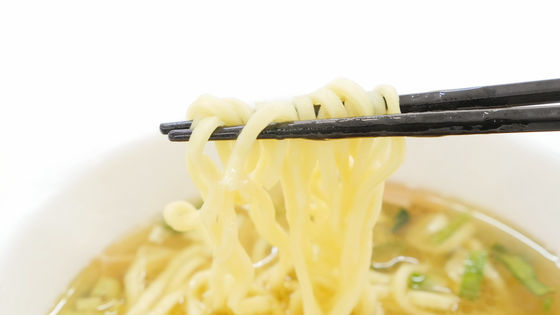 Pottery grilled pigs are quite thick as a cup noodle ingredient. There was no such thing as "baked pork is too thin, poor in texture, poor in meatiness" that tends to be found in cup noodles, and had a firm feeling and a taste of the meat giving an atmosphere suitable for the leading role of ramen . 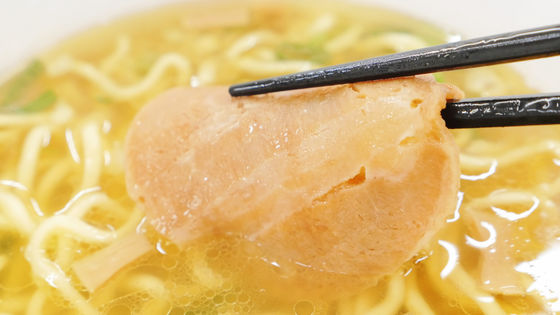 Also for ingredients such as goat and spinach on Menma, the texture of the material remains firmly. Menma, in particular, was able to taste the characteristic polyporized texture, demonstrating its presence as a side role. 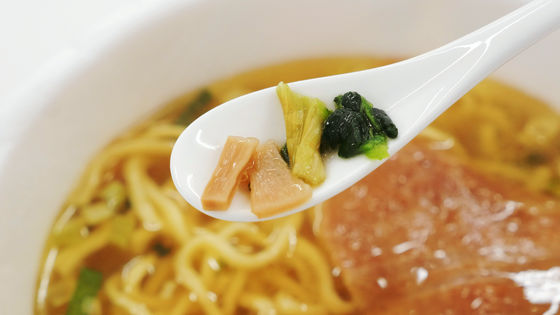 "The taste of a famous store I want to eat at once PREMIUM scalloped scallops, scallop salted ramen" is being sold at retail stores such as supermarkets and convenience stores all over the country, suggested retail price is 270 yen including tax.

Also, Amazon.co.jp also can purchase 12 sets of items with 3345 yen including tax.

Ace cook taste of the name shop that I want to eat once PREMIUM and scallops, salt ramen 111 g × 12 pieces