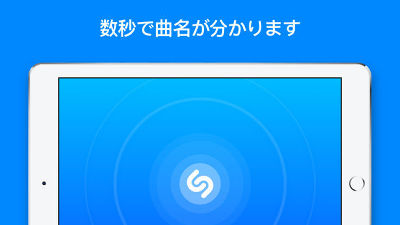 Apple , which had revealed the acquisition of the music search application "Shazam" which will check the title of the song just by listening to the flowing music, has completed the acquisition procedure. Along with this, Shazam's advertisement has been completely abolished.

According to Apple, Shazam has been offered as an application since the beginning of the App Store service, and now it has become a service with hundreds of millions of users. Apple has officially bought Shazam, which is also familiar to Apple for music fans.

With the completion of the acquisition, Apple announces that Shazam will be available soon without advertisement display. The number of downloads in the world globally exceeds 1 billion, and Shazam which searches more than 20 million times every day will join Apple 's affiliation, it seems that the function of Apple Music will be strengthened. 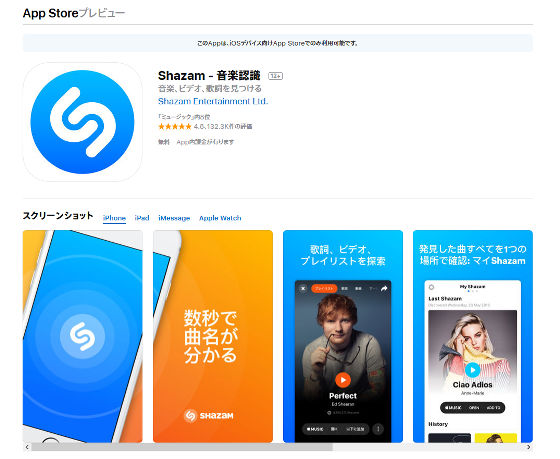