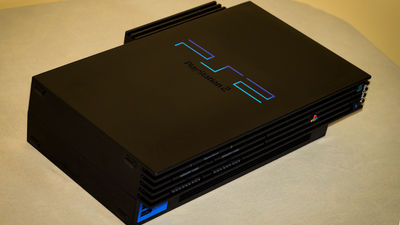 The programming language "Java" was developed by Sun Microsystems (Sun Microsystems) and is currently managed by Oracle (Oracle) as it is writing articles. Because software developed in Java is not dependent on a specific platform, Java is said to be a language that can run on all kinds of devices from mobile phones to DVD players, and a catch phrase " Java running with 3 billion devices " was born. Michael Kohn of programmer reports that such a Java program succeeded to make it work on the actual machine of the home game machine " PlayStation 2 " released in 2000.

Actually on PlayStation 2, you can watch the graphics demonstration coded in Java using my own Java API with the following movie.

PlayStation 2 and DVD recorder for recording 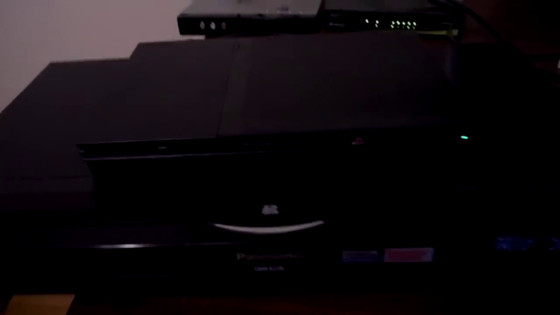 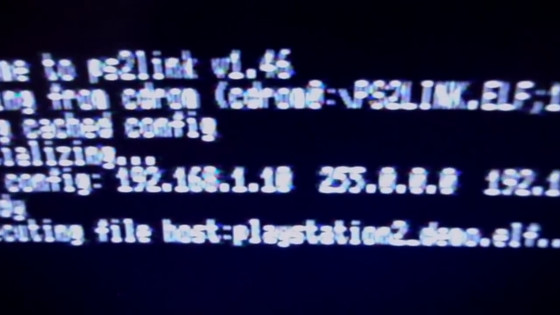 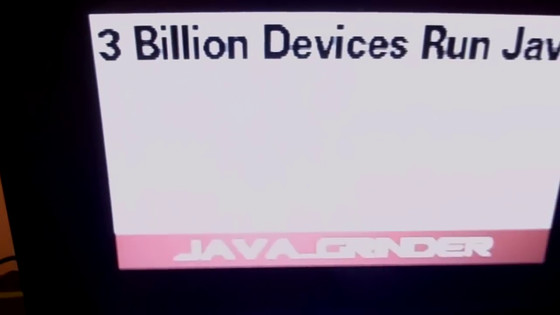 According to Mr. Kohn, this Java logo screen also diverts the low-resolution logo that Java programmer Joe Davission had once made when running Commodore 64 Java. 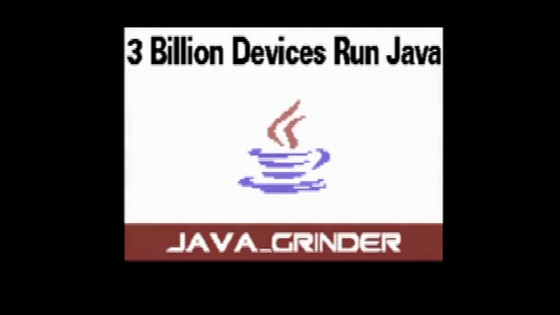 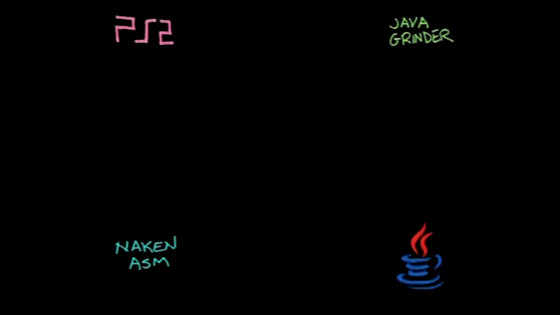 The character of "Java Grinder" was scanned and captured by markers. 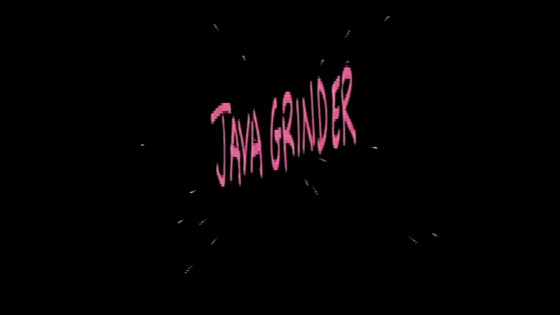 Song playing as BGM was composed by Mr. Kohn for another project, and it is being played with the sound plug-in "SPU 2" used in the PlayStation 2 emulator. Music guitar and bass played by Mr. Kohn himself, and rhythm is a sequencing of music by Dr. Corn by drum machine with its own programming language "Drum ++". 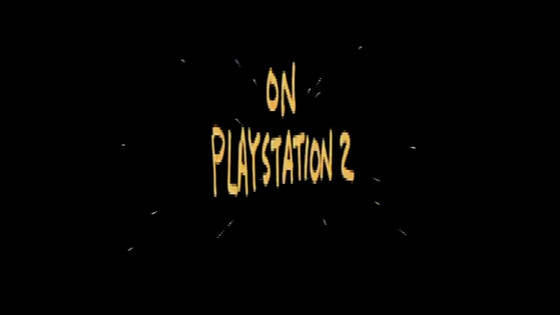 While computing the Mandelbrot collection , I also calculate the 3D calculation. 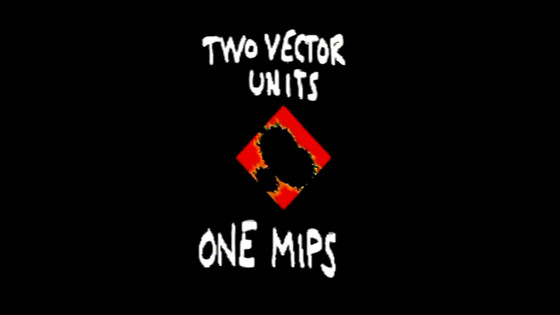 A color cube turning around in the screen is drawn with Wings 3D . According to Mr. Kohn, he used the cube simply because "Mr. Kohn is not confident of drawing power." 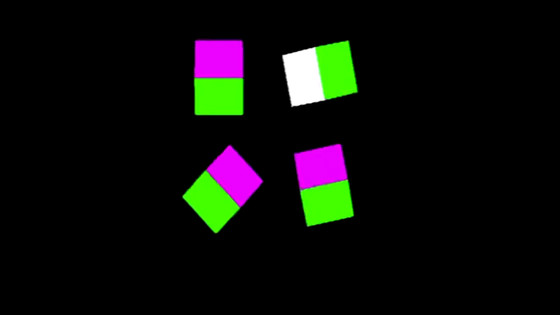 Subsequently a lot of colorful panels are displayed in a circle ...... 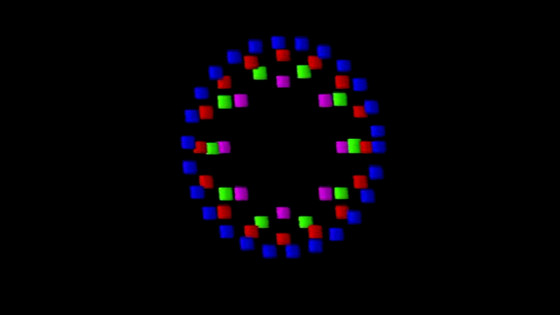 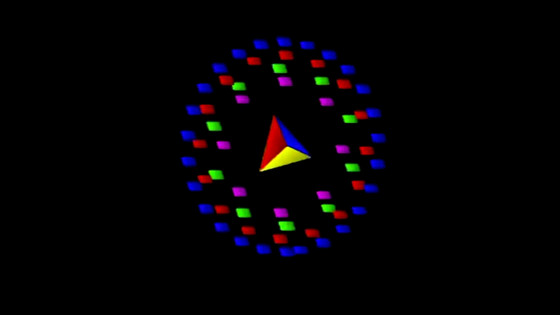 The regular tetrahedral model increases little by little, keeps moving the screen as it narrows while rotating. In order to run java on PlayStation 2, Mr. Kohn got a PS 2 Linux kit and had been doing research for years. From this challenge, Mr. Kohn says that the difference in operation between the PCSX 2, which is one of the current emulators of PlayStation 2, and problems in operation on the actual machine has come to light. 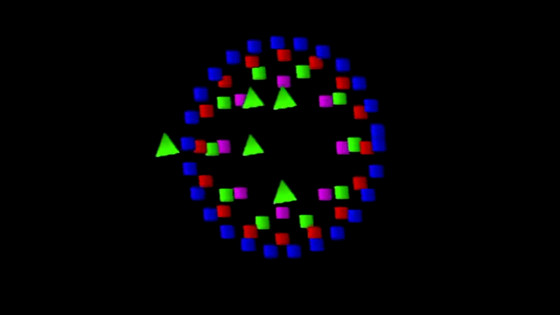 Mr. Kohn has succeeded in running Java programs with Sega Genesis ( mega drive ) and Atari 2600 so far, and changed to Swedish style pancake by encoding his name with chocolate I am challenging the attempt.