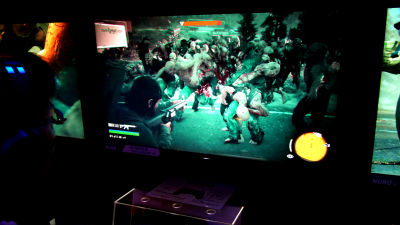 " Days Gone " is an open world action game that fights against crazy people and infected people (free cars), which is a bounty hunt for living in a world where human society has collapsed due to pandemics, sending realistic survival life. From the moment when I saw a shocking demo image that fought with a group of free cars that clustered like a mountain, I had no choice but to wonder what kind of game it would be, so I tried the world's first trial at Tokyo Game Show 2018 It was. Please note that "Days Gone" is " CERO: Z (only for over 18 years old)" and there are many grotesque descriptions.

Days Gone's trial is in the Sony Interactive Entertainment booth at "4-S02" in Hall 4. 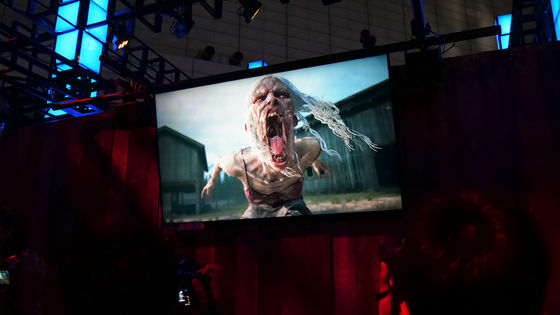 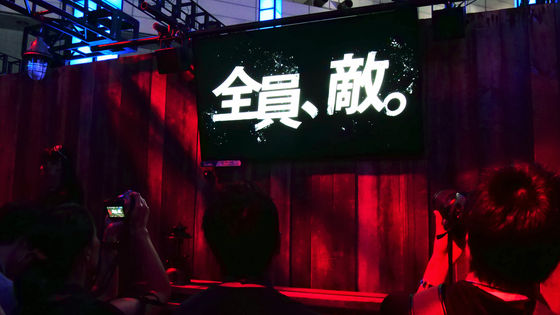 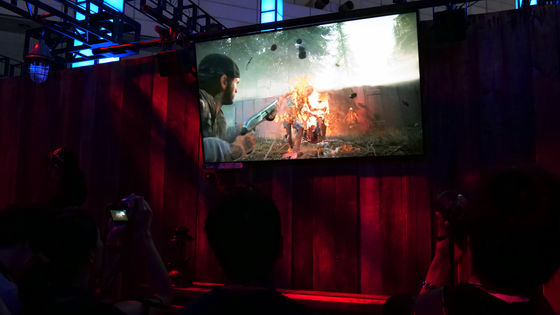 In addition, you can also lecture in the movie together the operation method. 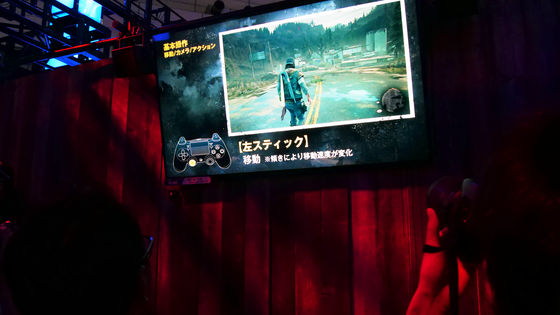 "Story mode" operates the hero's Deacon · Saint John, coping with the free car overflowing in the town, and getting the parts of the motorcycle OK. 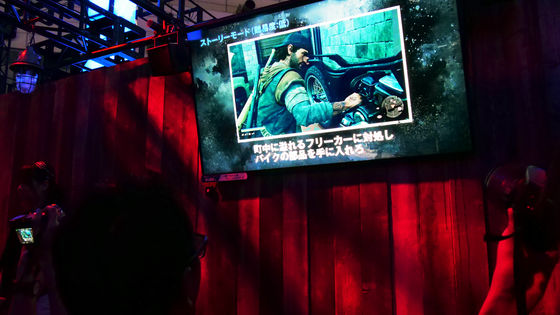 Another "free car mode" will clear the game if you clear out a lot of free cars in the area. 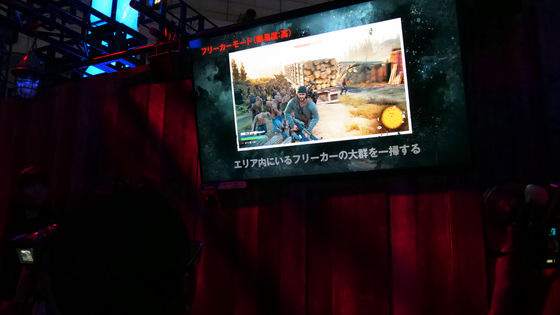 Free car mode can use weapons and actions not in the story mode. 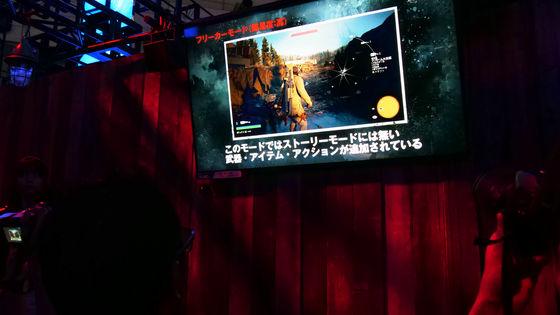 If you clear the free car mode within the time limit (15 minutes), you can get the original T - shirt. 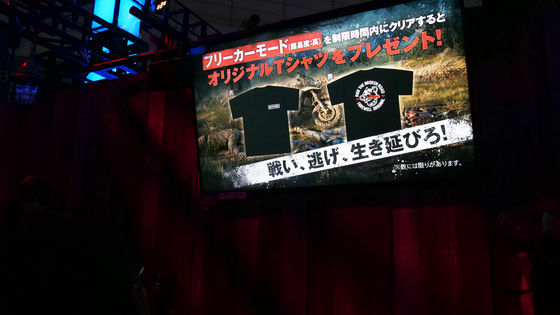 By the way, the staffs of the Days Gone trial booth are wearing original T - shirts. Days Gone wrapped in arms You can get a bandana if you go to the test. 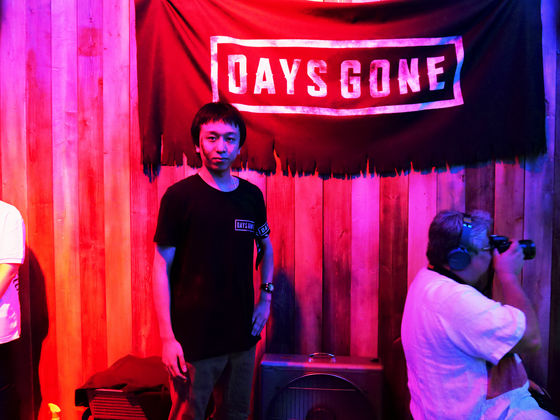 That's why I started the game. The chosen game mode was "free car mode" and I tried challenging how much you can fight with the hordes of infected people. First I tried to approach the hordes of freer cars. The degree of difficulty is quite high, because it is necessary to defeat all free cars spreading in front of us. The red cage at the top of the screen shows the number of free cars left. 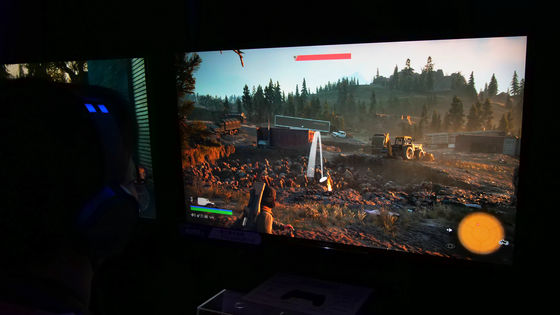 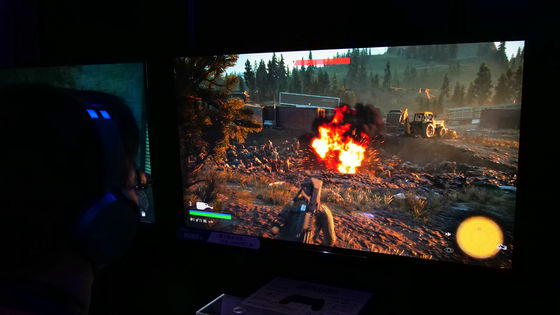 A group of free cars attacks at a stretch. 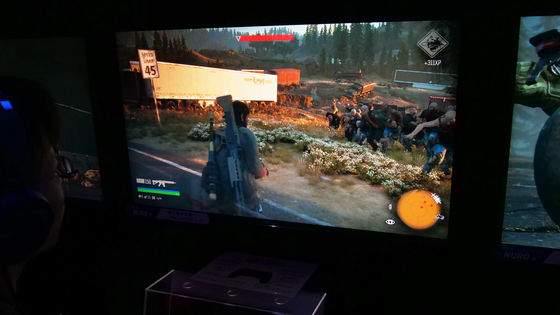 Game over if you realize that it's okay. It seems there is nothing like clearing if you release the gun. 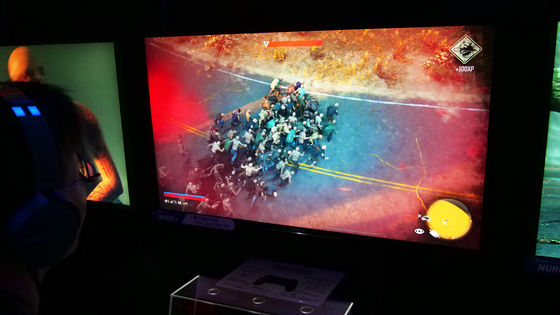 Craft elements in the game become important when fighting the free car horde. Weapons, traps, explosives, etc. can be crafted from the weapon selection screen, and by using these we can free cars collectively and can be annihilated. For example, craft a "proximity reaction bomb" which is one type of trap ... ... 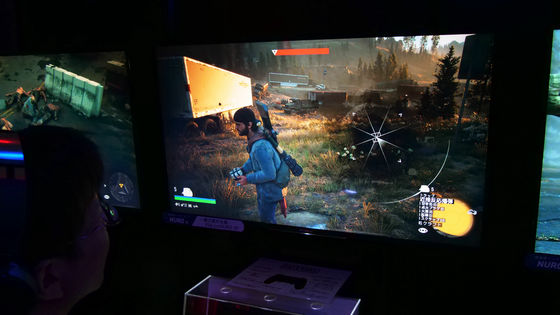 Arranged on the stage as a trap. If a free car passes near this trap, it can explode and automatically defeat free cars. The moment when a free car explodes in the vicinity of the proximity reaction bomb actually can be seen in the following movie.


Besides, since various gimmicks are hidden, such as explosion when shooting drums scattered on the stage with a gun, by combining these gently, strategies for annihilating flocks of free cars Mixing. 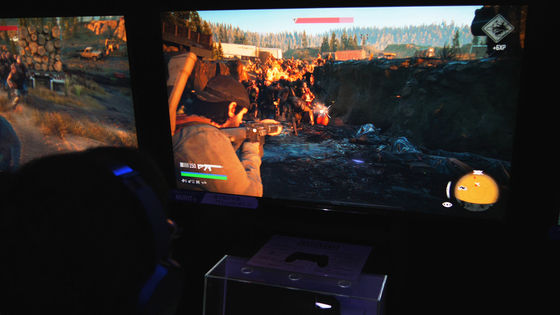 It is possible to see in the following movie how the plural proximity reaction bombs are tricknated and challenged again to free car.


By getting on a motorcycle, throwing bombs, or approaching, a lot of free cars will crowd into players all at once. So it is important how we can train a train etc so far and to plan a plan to annihilate the free car efficiently. Anyway, the moment when a large number of free cars attacks it is a masterpiece. Frequent voices frequently came up at the exercise venue such as "Ow!", And it came to pass that "Someone was killed by a group of free cars ...". Clearing the free car mode in just 15 minutes of the first play is quite difficult, so when you encounter the fiercest who wore the original T shirt of Days Gone at the venue, you should send a look of respect It is sedge.

In addition, bikes that appeared during the game are on display outside the trial booth, and you can take a commemorative photo across this.