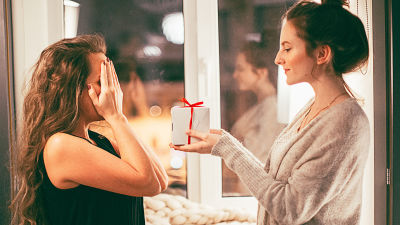 Research that has been done so far suggests that spending money on behalf of others, not for themselves, will increase the sense of happiness, in addition to lowering that person's blood pressure. Also, it is a good idea to support other people as being related to longevity, but it is necessary to pay attention to the method to "support people" Psychology and philosophy experts One Frank Martela explains.

In a study conducted by the University of British Columbia in Canada, we delivered 40 dollars every week for 3 weeks to elderly subjects suffering from hypertension, one group said "Please spend money for yourself" and another group "Please use money for someone else."

In another study conducted in 2003, the impact of giving "social support" and "receiving social support" on older subjects was compared. The researchers hypothesized that "receiving social support" had a positive influence on them, but when the experiment was done, it gave a good influence on the death rate in the next 5 years, and the life expectancy was It turned out to be "to give social support" to lengthen. People sending instrumental support to friends, relatives, neighbors seemed to have a high probability of being alive until the end of the research, with those who are sending emotional support to their spouses. This tendency did not change even if factors such as health, mental health, personality, marital status were considered. 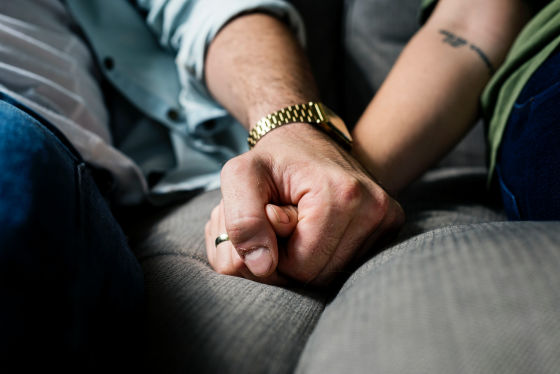 Besides this, the results of research that periodic volunteers influence lifespan are also announced. In the study of 2013 that was carried out for 846 people living in Detroit, when a major event of stress occurred, the mortality rate of those who supported support others in the previous year was the same as those who did not support anyone in the previous year It is thought that "to help others" protects that person from stress as it shows that it is lower than that of other people. It is painful to welcome the death of a loved one, but those who actively support the spouse before the death of the spouse are reported to have a long life expectancy.

Furthermore, when asking the subject to play the game "hit synonyms" in a study using a student as a subject, only one group will be donated to the program for hunger of the United Nations "if correctly answered" As I told you, the subjects in the group felt the gaming experience was more positive and said that they were "a meaningful experience." Helping others not only affects the lifetime but also has a positive effect on "feeling of happiness". As in the beginning, in a study comparing the influence of "using money for others or for yourself", it has been shown that when you spend money for others you feel happiness increases. In research on cranial nerve science, it was reported that the brain 's compensation system will be activated when donating to charity. However, it should be noted that if you concentrate too much on the happiness of others, your needs tend to be neglected. There are not many cases that they are sacrificing their happiness too much because they become devoted to family and social problems. Adam Grant, social contribution experts, says that the act of supporting others is decided by themselves and needs to be done strategically. When people ask for help, it is important to decide by themselves "when" and "how" to help, not "to be helped", "nobody". By being able to say "no" to the requested support, a spontaneous motivation for helping others will be born, and support will be made about what is of their interest.

It is important to find a balance, not a fake bisection that "self-sacrifice" or "self-centered". "In the era of individualism and selfishness, finding this balance is in constantly searching for a good way to support people around me," Martela said.