In the sequel of Mobile Suit Gundam UC (Unicorn) announced in the " Gundam Series New Workshop " held in April 2018, a special news image of "Mobile Suit Gundam NT (Narrative)" in the completely new movie version It was released. And here is the synopsis of the story.


UC0097--.
One year has passed since "Laplace's box" was shown to the world as a result of the dispute called "Laplace incident". However, even if the existence of "box" = "space century charter" mentioned to the existence of the new type and its right was revealed, there was no major change in the framework of the world.
Meanwhile, in "Laplace incident", Neo Zeon remnant army "with sleeve" temporarily collapsed and the activity stagnated. In addition, the two mobile suits called "Unicorn Gundam" which became the leading role in the dispute were regarded as dangerous by showing outstanding capabilities, and sealed secretly. However, the RX - 0 Unicorn Gundam Unit 3, which had been unknown two years ago and had been eliminated from history, will show its appearance to the Earth sphere again. People who move around the plane called "Fenex" and start moving again. In the fight against Fennex, not only the Earth Federation Army and "Sleeved" but also Luo Shokai, a big company closely related to Anaheim · Electronics, will intervene.
What is their true purpose of introducing a new mobile suit "Narrative Gundam" ... ....


In the special report image, many battle scenes are included in 30 seconds.


The leading character Jonah Bashtta (voice: Enoki Junya). Lieutenant of the Earth Federation Army Space Army, was sent as a reinforcement of the "Phoenix hunt" strategy with Narrative Gundam. My name is Jonah and my little friend Michelle Ruo (voice: Muranaka know). I will get on to the Spacecruiser Damascus, which is developing the "Phoenix hunt" strategy, with a narrative Gundam at the special advisor to Ruo Shoko. In addition, Jonah and Michelle are childhood friend and Mr. Aikawa Matsuura is in charge of Federal Army space army Rita Bernal. Zoltan Akkanen aiming to capture Fenex in the same way as Jonah. Captain of the Republican Army of Zeon, like the full frontal of "with sleeves", is a reinforced man developed as one of "the reunion of Charia". 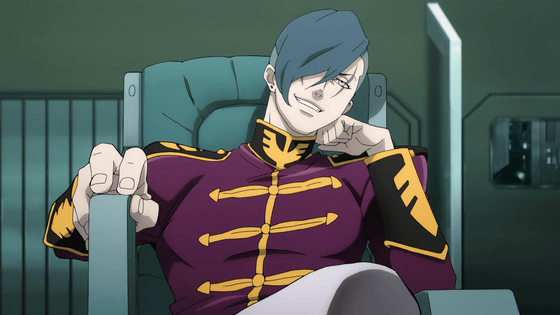 And Mr. Mineba, Lao Zabi, the orphan of Zabi family. I am home to the vist house in the Sengoku battleship Megaranica. Narrative Gundam on which Jonah gets on is MS manufactured by Anaheim · Electronics. It is an aircraft developed as a psycho frame test machine in front of the RX - 93 ν Gundam. The armor is removed and the inner frame is exposed. Since it is a testing machine, there is only the arms of the head Vulcan, and in the "Phoenix hunt" strategy, with the help of Luo Shokai, we operate several armed weapons. One of its forms, "Narrative Gundam A Equipment". If you've been looking at the past Gundam series, you may remember Dendrobium, Gundam prototype 3, which appeared in "Mobile Suit Gundam 0083". "Sinanju Stein" is an aircraft developed as a psycho-frame strength / compliance testing machine of the "UC plan". It was robbed during the transportation by the Earth Federation Army 's clap - level cruiser uninhabited in the space century 0094. "Unicorn Gundam Unit 3 Fennex" which is the key of the story. Based on the body of the full psycho frame that was previously delivered for testing, a golden aircraft made reflecting manufacturing data of Unit 1 and Unit 2. It caused a runaway accident in the space century 0095 and has been missing. 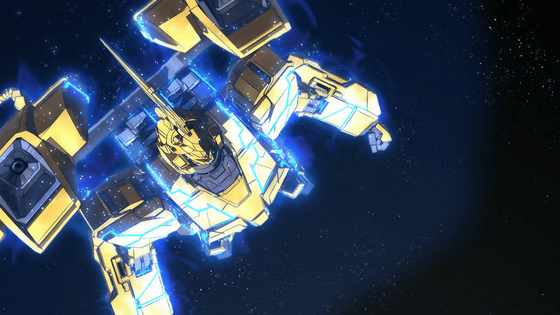 On what kind of story is spun? 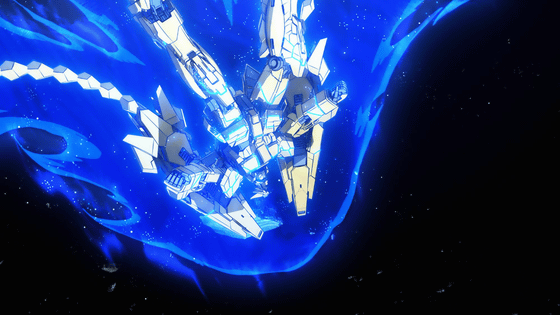 From Friday, August 17, 2018, MobiChic No. 2 with an all-color 20P special booklet "Report - UC0097 -" will be on sale. The contents of the booklet are "top secret report material" that Ruo Shokai interviewed Martha Bist Curbain and others who appeared in Gundam UC and said that the current situation of the MS related to the UC plan and the related forces are summarized . Price is 2500 yen including tax.