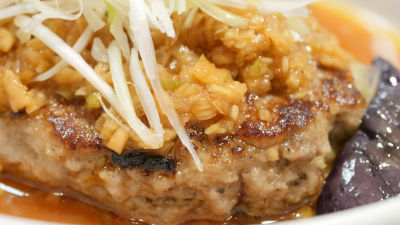 " Eggplant and green onions flavored soy sauce hamburger steak set " that eats snacks with sweet vinegar on iron plate baked flavored hamburger has appeared in Matsuya from Tuesday, August 14, 2018. I put on a roasted eggplant and shakijaki onion, and I ate a hamburger that is perfect for summer when sweet vinegared. There is a banner in front of the shop informing of the appearance of "eggplant and green onions flavored soy sauce hamburger steak" with the phrase "sharp and delicious deliciousness". In addition, there was another note on the banner that "This product uses garlic." 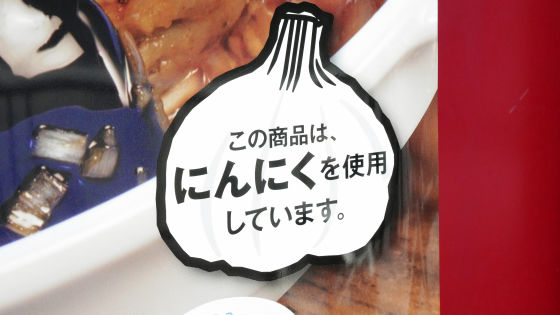 Hamburger steak with brown and brown, there is a scent that imagines sweet and sour taste from flavor soy sauce containing vinegar. Try eating a brown chopped green onion under a white-green onion walnut, and then you will have a sweet and sour taste from the flavored soy sauce. However, before eating, I did not know what it looked like, but plenty of raw green garlic was matched to green onion. There is impact of raw garlic more than the sweet and sour taste of flavored soy sauce, finished in spicy spicy seasoning. When you eat hamburger steak with gray green onions, and spicy hot chopped garlic together, thanks to the hamburger steak, the spicyness of garlic is somewhat suppressed and the balance is just fine. Hamburger has moderate chewiness to feel the feel of meat, chew and meat juice overflows. The acidity of sweet vinegar is modest enough to support the flavor of hamburger steak and there is no worry of drowning out the flavor of the meat. You can eat hamburger with refreshing taste of two kinds of green onion and garlic with shakiyaki and acidity of sweet vinegar. 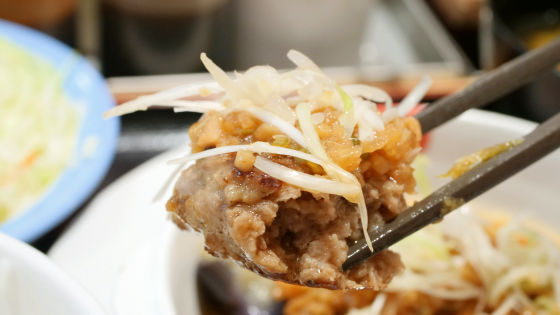 The eggplant which is attached is oil fried and has a trout texture. Sweet and sour flavored soy sauce is soaked in, finished like fried eggplant. 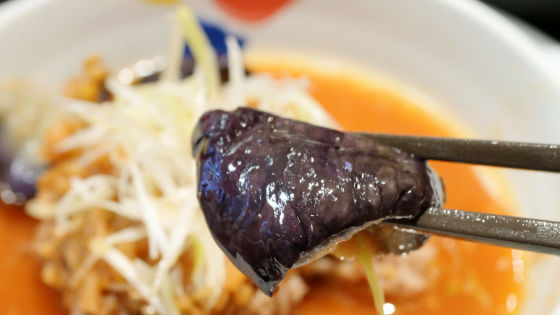 Chopsticks grow in rice with seasoning of sweet vinegar and juicy hamburger, and eggplant of trout. 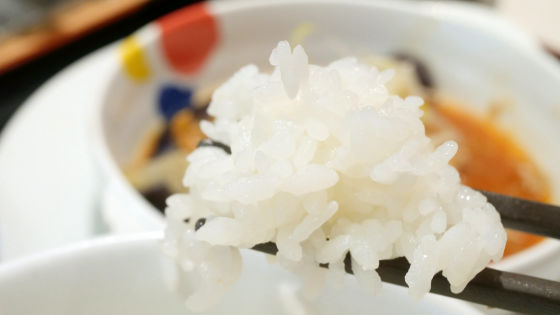 If the inside of the mouth becomes somewhat lonesome with rice, chopsticks will rinse again in hamburger steak. Hamburg, rice, hamburg and loops follow. 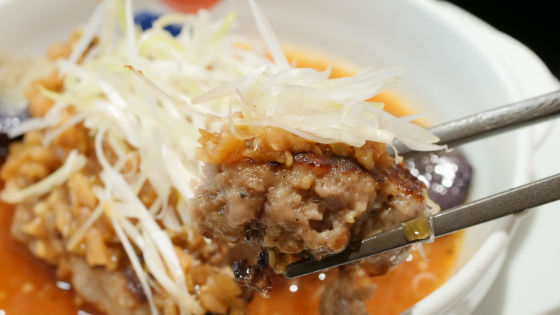 Garlic of spicy spicy with shakyaki texture is outstandingly compatible with eggplant. Since it is a set of raw vegetables and miso soup, there was enough volume to satisfy the stomach. 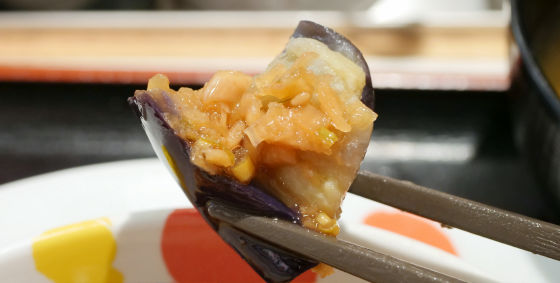