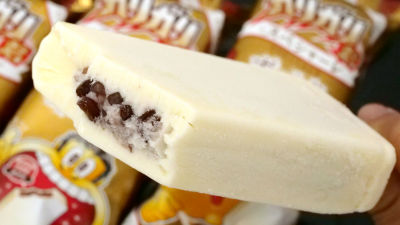 "Garigari kiss special specie Azuki" is an item wrapped in ice candy with milk flavor, using sweet bean-tasted oyster ice with sweet beans. There seem to be three golden packages. Since the price is 175 yen including tax, it will be about 2.3 times as much as normal garigari kimi soda 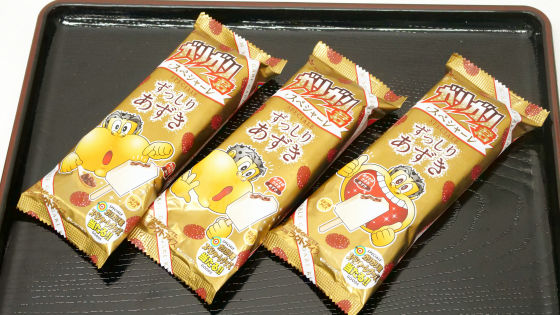 The content volume is 115 ml which is almost the same as normal but the other items are quite different. Since many materials of the series including normal gargarry soda taste are made of ice such as sherbet, the type of ice cream is "fourth" with the ratio of milk solids to milk fat content being "fourth", the lowest "frozen dessert "It is classified as. However, because the specie is using milk flavored ice candy, the ratio between milk solids and milk fat is classified as "third" "lactoise" one after the other. Raw materials include sweet beans, dairy products, milk, egg yolk, sauce, liquor and the like. The energy per one is 207 kcal and this number is about three times that of normal garigari kid soda (69 kcal), so it seems that it is classified as high calorie among the series. The outside milk taste ice cream is opalescent, with a sweet milk scent and a faint scent of bean paste. Inside, it contains sweet bean-tasted oyster ice and sweet beans. Moreover, it seems that it is tailoring to enjoy the taste of Azuki and texture by using 30g of Kanpo bean per one. 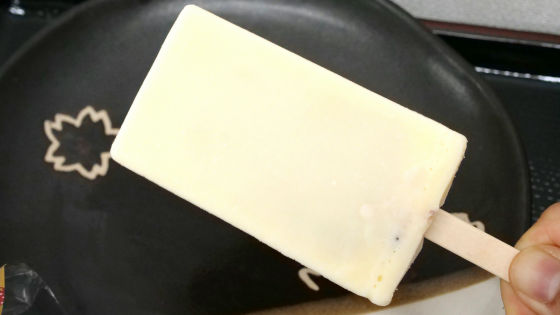 Size is almost the same as normal garigari kimi soda. 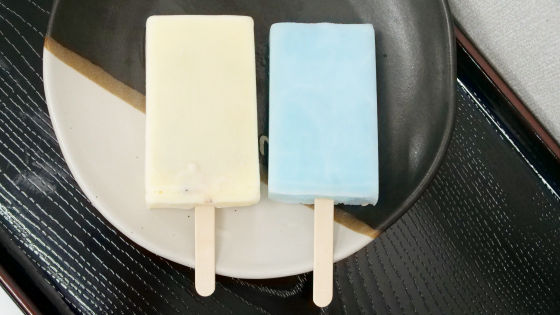 When eating, it has a rich milk and an elegant azuki flavor. The outer ice candy part is a sweet and thick milk flavor like condensed milk. Brown sweet bean taste oyster ice has a flavor of sweet bean and sweet sweetness. Azuki is not ticky even in ice cream, it has a soft texture like grain, and it has a rich flavorful flavor. Because the sweet bean taste oyster ice is filled with bean paste, the texture of crunchy ice is moderate and the mouthfeel of Azuki is the leading role. It was garrigaly filled with rich milk flavor and elegant red bean flavor. 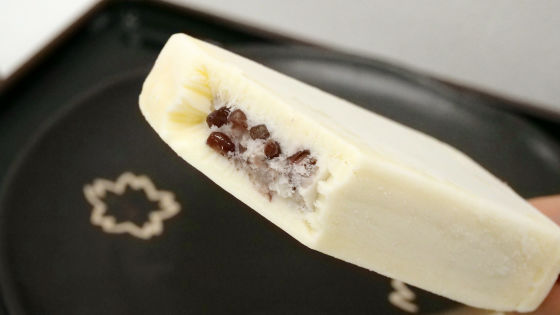 In addition, for "Akagi Milk Products Galigari Mr. Special Surely Azuki", if the stick "Gari Sensei Goods" comes, we are implementing a campaign to get the specially original "Gauze Towel Set" without fail. For details, please check the link below.