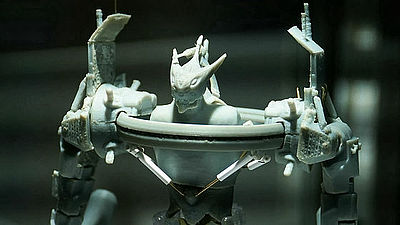 "Because it is said that the 3D output model for initial shape examination of general purpose human type decisive battle weapon Android Evangelion regular practical type (Ville Custom) No. 8 beta extraordinary battle form will be exhibited in the Kaiyodo booth of One Fest 2018 [summer] I went to see the real thing.

Urgent decision! ! We received a great response from the special issue, so we will exhibit 3D output model for the initial shape examination of Unit 8 at One Fest 2018 [Summer] in Kaiyodo booth "Special Evangelion Booth" held on Sunday, July 29! # wf2018 # wf2018s # One Festival # One Fest 2018 Summer # Wonder Festival pic.twitter.com/RGITWyKs23 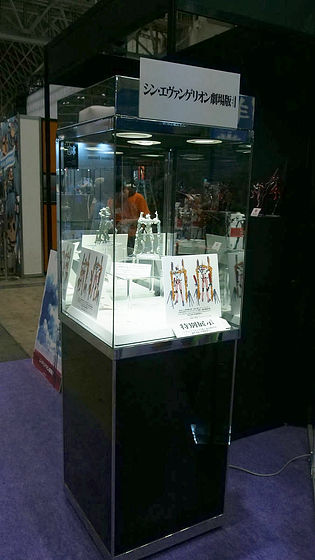 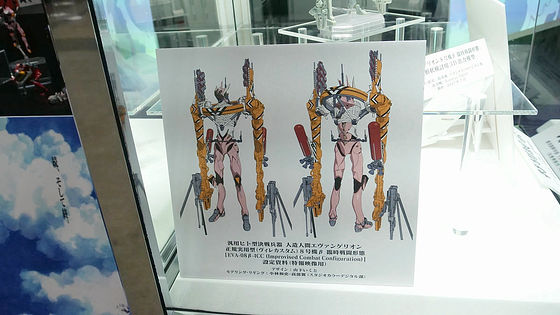 The output machine is the same as used for Zortrax M200 (previously used in "GIGAZINE" " 3D printer" Zortrax M200 "" MakerBot Replicator 2 "until the SD card compartment with the GIGAZINE logo is completed "), production is 2017 Month. 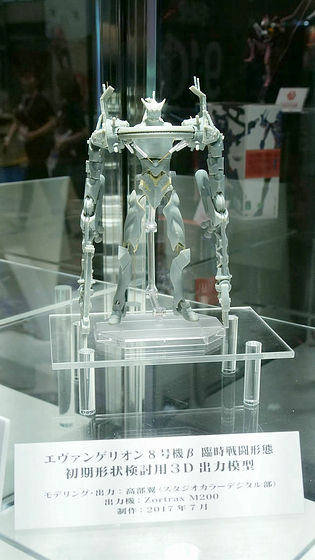 It is easy to see that each part output is joined It seems that it was also making a model which becomes a sample in the same way when the ground wave Evangelion, so it is safe to call such a three-dimensional object for consideration of drawing a tradition 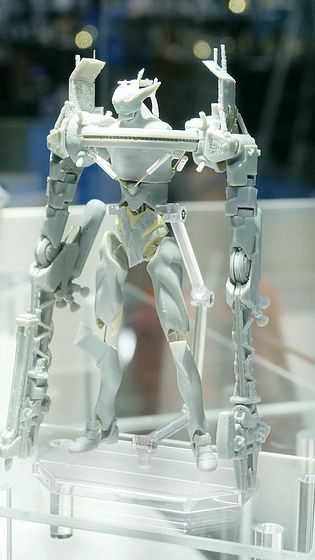 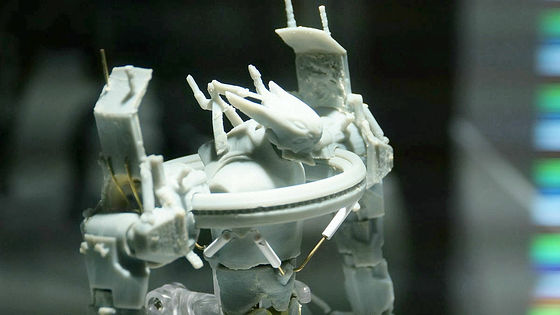 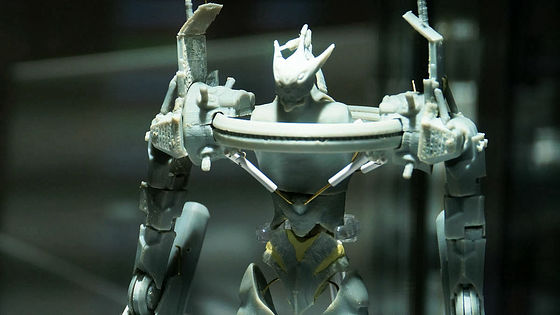 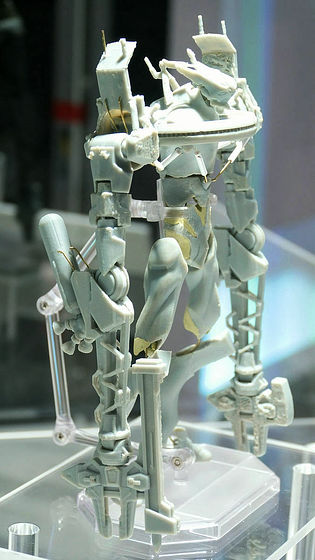 The reason why the cartridge was scattered in the special report is that it seems to be because " Mr. Anno says" special issue is a cartridge case " . 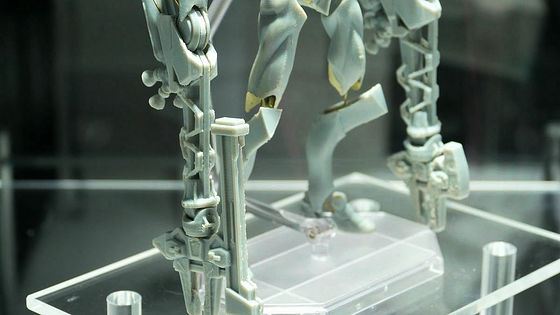 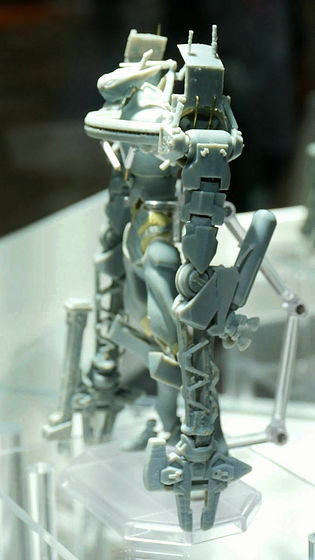 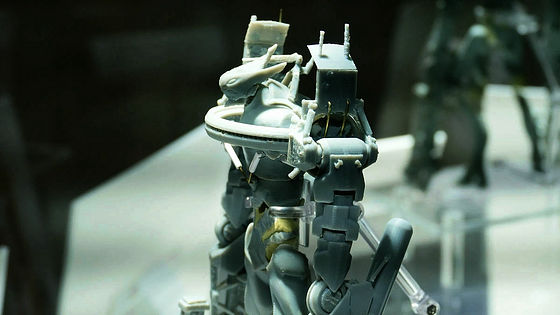 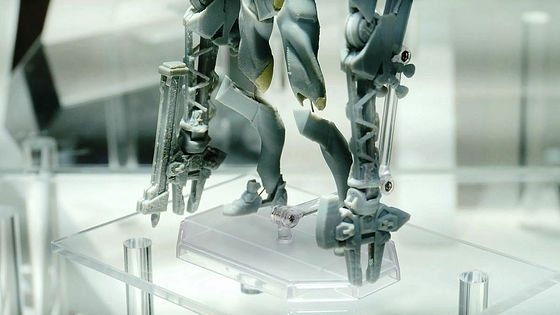 Something awful around the back of the leg knees. 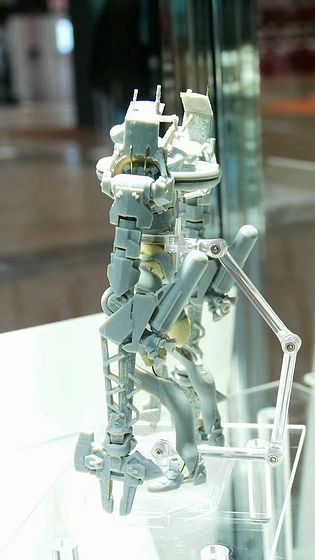 Probably or almost certainly it should be sold after being released to the theater in 2020 and it will be sold in three dimensions, how do you reproduce it? 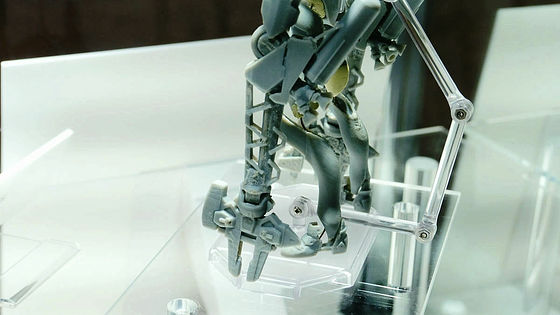 It is supposed to be also the root of the arm 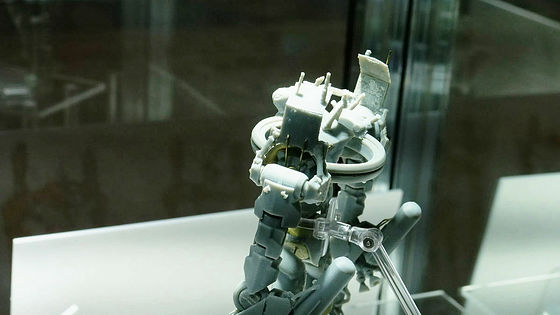 front. The ring part is too distinctive and impact great. 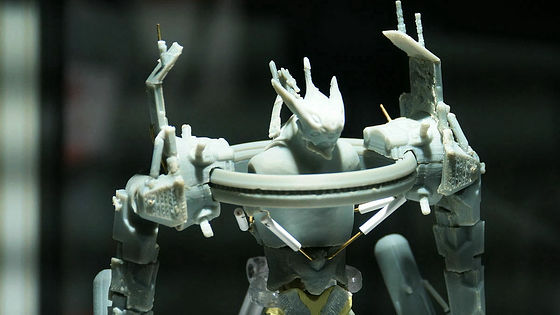 And I'm hoping for the theatrical release in 2020. 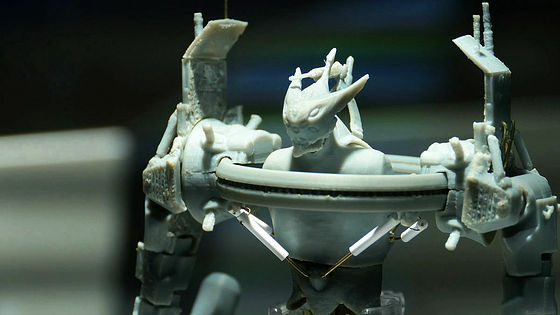