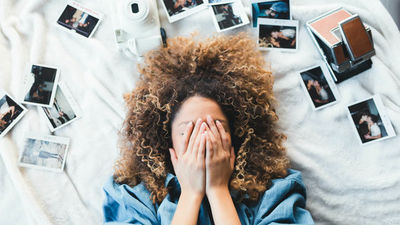 "What did you do last week's holidays?" When you think of "What's the evening meal of the day before yesterday", it is surprising that you can not remember surprisingly. Although it may be thought that "It is convenient if it remained forever without losing its memory," the possibility that the brain is actively trying to forget the memory "emerging from recent research has emerged.

To Remember, the Brain Must Actively Forget | Quanta Magazine
https://www.quantamagazine.org/to-remember-the-brain-must-actively-forget-20180724/

Many researchers are doing research on how "memories are retained", but on the contrary, there is not much research on "why memory is lost". Professor Michael Anderson , a memory researcher at the University of Cambridge, says, "Most of the things I have been thinking about and what I have experienced in my life will have been forgotten when I am 80 years old." I think that the system of oblivion is very important in researching memory.

Oliver Hart, who is studying memory oblivion at McGill University , said, "If we can not forget, we will not be able to have a memory." According to Mr. Hart, if a human remembers all things, the memory becomes enormous amount of information, and the brain becomes inefficient.

At the end of the day we remember "a very mediocre event that happened that day", but after a few days or a few weeks I forget those events, as soon as I have experienced the brain It is because you can not distinguish "whether that memory is important or not important". "Hearing will serve as a brain filter to judge whether it is important or not," Mr. Halt said. 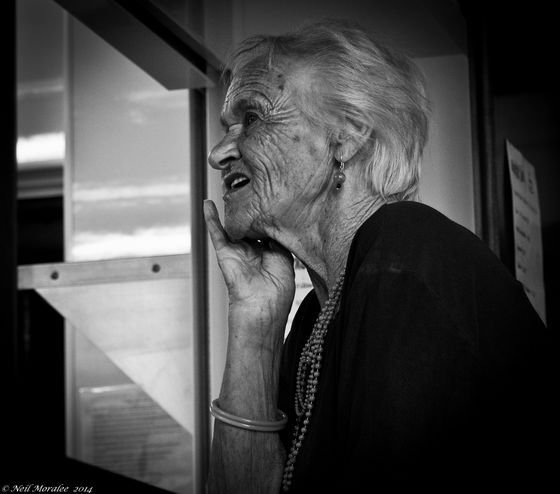 Not only organisms with complicated brains such as humans and mammals, but also creatures with simple brains such as insects and sea breams have memory. The way to preserve memory varies from animal to animal, for example in mammals the hippocampus keeps the most recent short-term memory, and long-term memory is preserved across various cortical areas of the brain. Therefore, there are various mechanisms for forgetting memory.

Conventional research has emphasized a passive memory-forgetting system that "memory is lost by destroying neurons that retain memory in the brain or becoming inaccessible to areas that retain memory" It has been done. However, in recent research, it is clear that the existence of an active memory oblivion system, "the brain is aggressively erasing memory" has been clarified. Working as a memory center of arthropods including insects is part of the brain called the mushroom body . Ronald Davis , a neuroscientist working at the Scripps Research Institute in Florida, conducted experiments with Drosophila when it gave an electric shock to Drosophila, it smells a specific smell and that Drosophila has avoided that smell confirmed.

In addition, Lee Chun, professor of brain science at Tsinghua University in Beijing, found that if the mouse brain is manipulated to inhibit the activity of Rac1 protein in the hippocampus, the mouse keeps memory for longer It was. On the contrary, activating Rac1's activity, the mouse quickly lost memory, he said.

Mr. Davis and Mr. Jung co-authored in 2017 and said, "It is possible that the brain forgetting memory is a fundamental function of the brain." Even while admitting that elimination of memory depends to some extent by external factors, the brains are chronically performing low-level memory elimination, and they may gradually erase newly acquired memories We are doing it. Previous studies have found that blocking neurogenesis in mouse hippocampus prevents new memory formation and further strengthens new memory formation as promoting neurogenesis. However, according to Mr. Paul Frankland, a neurologist at the University of Toronto , according to the experiment, in mice that promoted neurogenesis after training to plant memory, in mice that did not promote neurogenesis after training It seems that it turned out that the memory retention rate decreased after one month. If the brain's aggressive oblivion system is a fundamental function, will memories that have been erased by it be completely erased from the brain? In connection with the question of whether the memorized memories completely disappear from the brain, research teams such as Robert Yagemann and colleagues at the University of Dominican Republic have conducted research on the establishment of memories using a sea bream.

"This result shows that memory fragments that were previously trained remained on one side of the brain," Yageman says, and for a sea anemone who has only a one-year lifespan it is a considerable length Even after one week, which is a period of time, it suggested that memory was not completely erased. 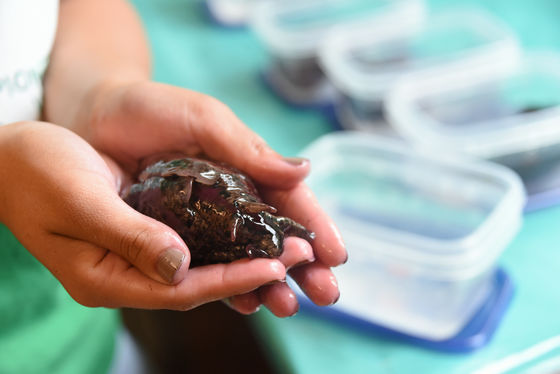 As deletion of memory is done to some extent by active work, it may be possible to manipulate the process of forgetting artificially. Mr. Yageman thinks that there is a possibility that people can erase disgustable memories and keep important memories for a long time if the memory oblivion process in humans becomes clear.

In addition, effective means may be found in the treatment of diseases such as Alzheimer's disease and dementia that lose memory. Mr. Frank land PTSD believes that the process of even memory forgetting to treat might be applied, "to erase the memory of leftover as trauma, PTSD might be treated," says the . Mr. Franklund says there is a possibility that the memorization oblivion process can be applied to treatment of patients with dependence on drugs and alcohol.