When humans feel things with their eyes and ears, they can use the information obtained to predict what will happen next. Research using artificial neural networks has shown that this brain function of 'predicting things' may actually be the result of evolution aimed at 'efficiency of energy consumption.'

To Be Energy-Efficient, Brains Predict Their Perceptions | Quanta Magazine

To unravel the neuroscientific question that 'the brain predicts the next phenomenon' from the perspective of artificial intelligence, Harvard neural scientist William Rotter and colleagues handle dynamic movements over time. The network ' Recurrent Neural Network (RNN) ' is designed to predict the next scene from a series of frames of the video. I trained this neural network named PredNet with multiple videos.

PredNet was found to be similar to neurons in the visual cortex of the monkey brain, and when analyzed with a focus on the condition of 'performing tasks with as little energy as possible', it became more predictive as performance improved. It was found that it operates efficiently with less energy. For this reason, research on whether the behavior of neural networks also applies to the behavior of the cranial nerves has been awaited. To clarify this, Blake Richards, a neuroscientist at McGill University, conducted an experiment using mice. In the early stages of this experiment, the cranial nerves were actively connected to unknown stimuli, but over time, they responded appropriately to similar stimuli, and the nerve response to those stimuli decreased. It was said that.

Minimize energy usage by learning that mice respond differently to 'predicted and unpredictable stimuli' and make better predictions for unpredictable stimuli Richards said, 'I think the evidence at this point about the idea that the brain's ability to predict things comes from the efficiency of energy consumption is pretty convincing. I will. ' 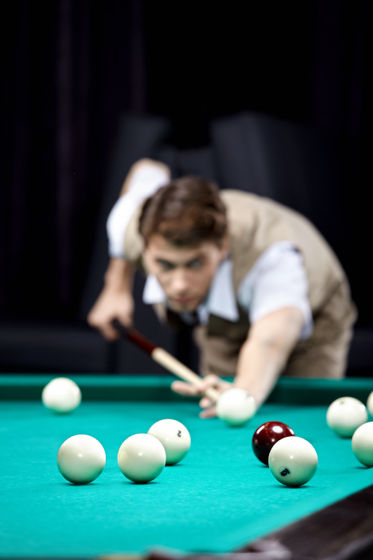