What is required of a 'successful CEO' that the president of a different color venture capital speaks? 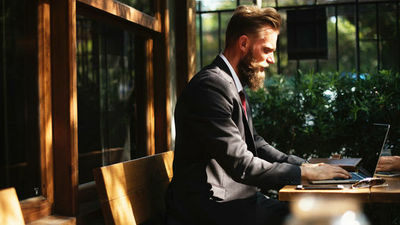 Among the venture capital that invests in the start-up company and aims for a high return, " Y combinator " focuses on start-ups that have not been established for the first time, and lectures are given so that investment can be received from other venture capital That is the existence of a different color. Mr. Sam Altman, president of such a Y combinator, was interviewed by Entrador Ellad Gill , an entrepreneur and investor, about the question "What is the CEO ( CEO ) that is successful?" The interaction was disclosed.

Interview with Sam Altman from The High Growth Handbook
https://blog.ycombinator.com/interview-with-sam-altman-from-the-high-growth-handbook/

Mr. Gil said to Mr. Altman, who has met with many CEOs as venture capital president, said, "What are the key elements for a successful CEO and if there are any mistakes common to the failing startup CEOs, Please tell me. " Altman, who received it, said, "CEOs are responsible for deciding what the company should do and leading them to success, but many CEOs hire vice presidents and CCO (content managers) I am about to outsource these roles. "

According to Altman, it is not prudent for the CEO to outsource the operations of major CEOs to the extent that start-ups are somewhat expanded, as there are many jobs that only the CEO can do. Among them, Altman says that a request for financing for a start-up company is that capitalists mostly want to speak with the CEO, so it is only if the CEO talks to investors directly. Also, Mr Altman said that the idea that CEO's work is spectacular is a mistake, in fact the repetition of the same work occupies most of the role of the CEO. The CEO must repeatedly appeal to employees, mass communication, and customers about "what they want to do, why they want to do it, how to do it" And that. According to Mr. Altman, it is said to communicate with the stakeholders and to communicate the vision of the company that accounts for the majority of the CEO's work.

Mr. Gil said, "As the startup goes steadily successfully, the number of things we need to do is growing very much," many CEOs said more work will be followed according to their success. The CEO takes time in many urgent and necessary processes such as structuring sales plans, dealing with customer support and exceptional matters. Mr. Gill asked how to cope in such a case as there are CEOs who are urgent and too much to do and will not be able to turn their attention to the long-term plan drawn at the beginning .

Then Altman replied, "The CEO needs to deal with any problems over time and you need to decide which problems you should not deal with." Many CEOs Mr. Altman saw were not very involved in their salary schemes, but making sure that they make appropriate rewards for successful employees is very important for startup growth Altman thinks. In addition, Altman says that no matter how busy we are, the situation the CEO can not grasp the situation of the products that the company develops. by UAF School of Management

As an example of focusing on noncritical things, Mr. Altman cited the CEO of a startup company that Ycombinator invested. The CEO received funds from 74 investors and said, "I accepted the audit immediately when there was a request from the investor for the audit, so no CEO responded so quickly It was told that Mr. Altman boasted. " To this CEO Mr. Altman should look only to the tough situation of the company, investors are not promptly responding to the audit request, but return profit and return to investors He advised me that it would be to provide the.

If there is no distinction between what is really important and what is not so, CEOs tend to get satisfied with dealing with low-priority issues, Altman points out. In order not to do so, Mr. Altman said that it is important to ask yourself the question, "What is the issue that you should focus on?" And clarify yourself. 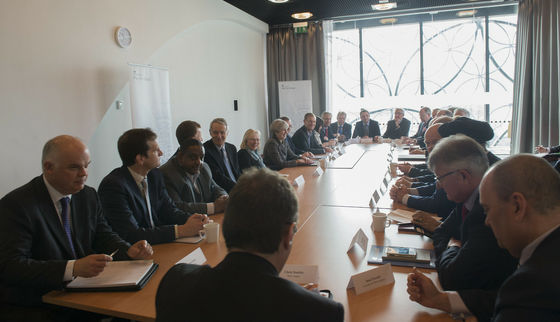 Mr Altman also argues that at a meeting such as the board of directors of the company, the CEO should avoid talking about the inconvenient facts hidden until then, "actually ... ...". Because members of the board do not like being hidden by the CEO.

At other meetings where many people participate, seeking opinions from the company saying, "The situation of the company is not good, what should I do?" Also, since the evaluation from people who seek strong leadership is lowered, avoid it It is said that. In case you want surrounding advice, Mr Altman says that it is best to bring in a small number of people before the meeting "I would like to discuss this issue before the meeting." 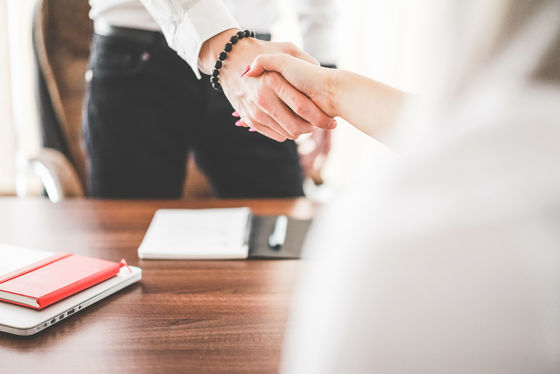 Finally, Gill asked Mr Altman, "Do you have any advice for CEOs who want to expand startups?" Altman says, "When a startup gets stuck, we need a human being who can consult, whether it is in the company or an outside personal acquaintance, finds a trustworthy person who shares the same intention and in case of trouble I think that it is important to build a relationship to receive advice. "

In the case of Mr. Altman, a friend who served as the CEO at another startup was in the board of members of the Y combinator 's board of directors, so he seems to have had a dinner once a month and received advice.