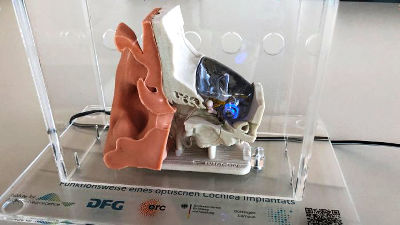 A cochlear implant is a technology that delivers sound to the brain by converting sound into electric signals. However, it is difficult to talk with people in a noisy environment, and it is said that there are still many technical problems still to be done. Meanwhile, research teams such as Mr. Marcus Jeschke of Göttingen University Hospital developed a cochlear implant technology using light to solve the problem of existing cochlear implants.

Research on cochlear implants using this light has been done in the past and mice and rats were used in previous studies. However, in the study by Yeshke et al., The technology has been demonstrated using gerbils closer to the inner ear of human beings, so the possibility of being applied to the inner ear of human beings is widening in the future, and it has received much attention

To study the cochlear implants that worked with light, Jeshke 's team of researchers prepared gerbils trained to jump over obstacles every time they hear an audible alarm. A research team who injected a virus that responds to light into the inner ear of this gerbil also embeds optical fibers for irradiating the inner ear with light. 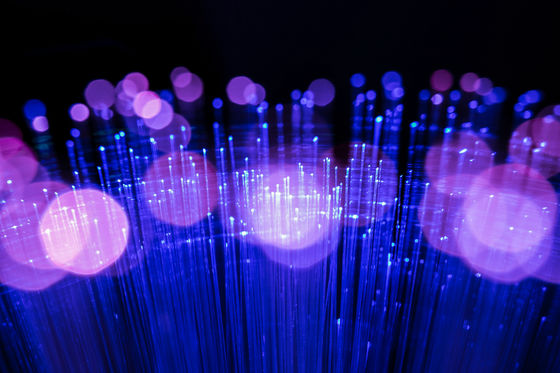 When the research team used this optical fiber to hit the blue light on the inner ear of the gerbil, the gerbils seemed to have jumped over obstacles despite hearing no alarm sound. From the behavior of this gerbil, it became clear that the cochlear implants using virus reacting to light function. 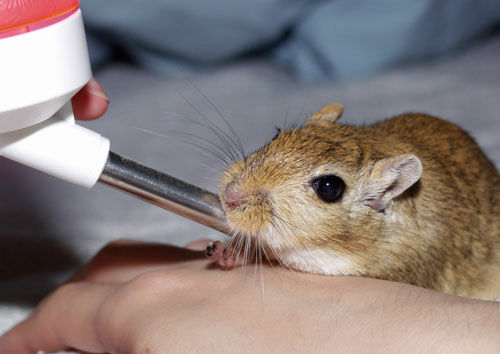 Mr. Jeshke says, "Losing hearing is a very big problem that many people will experience in the future," and many people point out that hearing gradually declines with age. In addition, he says that this technology will be of great interest in the future as "In the worst case, people relying on hearing aids and cochlear implants will come out".

On the advantage of using light in the cochlear implant, Mr. Jeshke says, "Since light can be broken down into more frequencies, it is theoretically possible to distinguish a wide variety of sounds, so cochlear implants using light We will be able to listen to music as well as conversation in a noisy environment in the future ".

According to the research team, the cochlear implants using light are in the "early stages of research", and it seems that there are many problems to be solved in order to actually conduct clinical trials. Therefore, Mr. Jeshke et al. Are planning to investigate "how light stimulus acts on the auditory system" and "how the mechanism of rodent-human auditory stimulation differ" from now on.