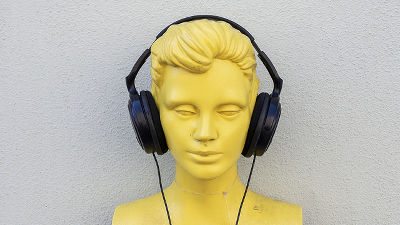 The noise sound " white noise " with the sound "shar" has been said to have the effect of concentration and sleep induction, but according to the latest research, listening to white noise causes unnecessary influence on the brain It is pointed out that it is possible to give.

Listening to White Noise Might Affect Your Brain in a Weird Way, Study Suggests
https://www.sciencealert.com/white-noise-doing-something-bad-to-brain-study-suggests-tinnitus-hearing-loss-plasticity-neural

White noise is noise in which all frequencies in the audible range that can be heard by human ears have equal intensity. Sometimes it is said that a certain frequency does not pop out so that it does not have a tone like "psycho" like a piano or a guitar, especially a babble of water has properties close to white noise. 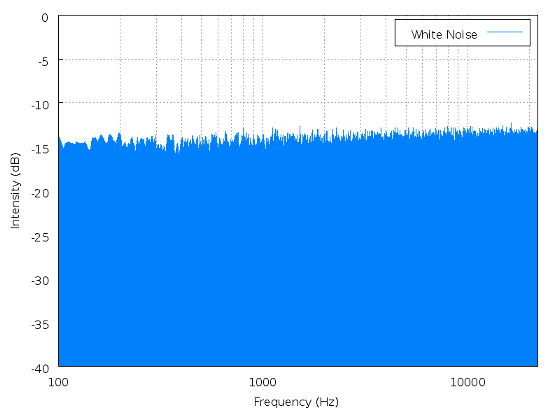 It was in the 1960 's that it began to be thought that this white noise had the effect of increasing concentration. Since then, brain scientists have been studying the impact of white noise on human psychology and the brain, but Mouna Attarha, a doctoral student at the University of Iowa, said that if you listen to white noise too much, the internal structure of the brain The result of the research that it changes will be announced and revealed that "white side" exists in the white noise.

After Iowa University, Attarha enrolled in Posit Science , which develops brain training software, said, "Over the past 50 years, brain scientists have been doing a lot of research on brain plasticity , and perception or other inputs "The brain has revealed that the brain changes chemically, structurally, and functionally." "However, when the brain is given random information like white noise, the connection of nerve cells is in a negative direction There is a lot of evidence emerging that reconnecting is revealing. " According to Mr. Attarha's progress with researchers at the University of California, the results of the survey indicate that the white noise recommended as a way to ease the symptoms of "tinnitus" is harmful to the auditory system I will.

There are still a lot of unknown parts in the mechanism of the occurrence of tinnitus, but in many cases it is thought that the influence will appear by exposure to loud noise or trauma to the tympanic membrane. Meanwhile, although no clear evidence has been found to show how the noise given as a background sound by a small sound affects the auditory system, the team of Attarha and colleagues reported long-term exposure to background noise We focused on the results of animal experiments that the brain is affected by .

Based on recent discoveries in this field, the research team said in his thesis, "The rapidly growing literature that was mainly done in animal models in the last decade is the long term of atraumatic noise It indicates that exposure may cause a maladaptive reconstitution of the central auditory nervous system and may involve a permanent broad inhibition of the auditory system which is believed to be the underlying cause of human tinnitus. " I said. 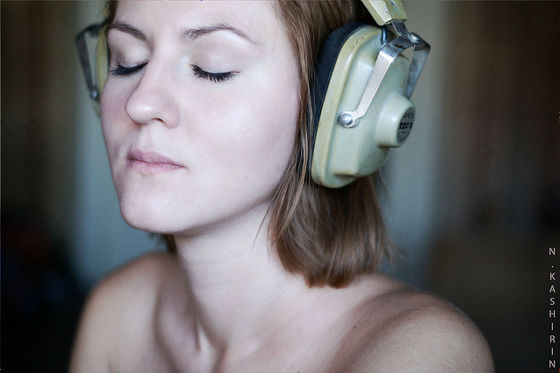 In addition, the paper says, "These changes were observed especially after exposure to the typical noise level range of 60 to 70 dB in the sound pressure level range in" noise generators "marketed to the public. The noise level is also written that the Occupational Safety and Health Administration stated "It is safe". "

According to the research team, there are many things that are presumed to be a neural action on the central auditory system, but among them there are a decline in 'neural suppression' which is the ability to filter unimportant information and It is thought that it may be considered to include the elongation of time required, and the decline of accuracy in "cortical reproduction" in which information is expressed in the brain.

However, based on this result, it is too early to conclude that "white noise is dangerous". However, as there are circumstances where white noise therapy is actually adopted, further clarification of the actual situation is required.