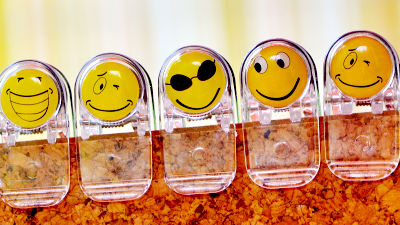 Because we feel joy, sadness, anger, etc. on a daily basis, we tend to think that we understand emotions well. However, in fact, neuroscientically does not even know that "there are a lot of emotions" or "what is emotion in the first place?" In the book " The Neuroscience of Emotion: A New Synthesis " neuroscientists Ralph Adolphs and David J. Anderson talk about "what is important when talking about feelings".

A neuroscientist explains why we need better ways to talk about emotions - The Verge
https://www.theverge.com/2018/7/6/17537950/neuroscience-emotion-ralph-adolphs-david-anderson

According to the two researchers, many scientists have focused on "how many emotions have human beings" by following the question "What is emotion?" about. However, emotions are not clearly separated from each other like the movie " inside head ", and jealousy and shame are included in emotion, neuroscience does not understand emotional understanding / classification There are many parts.

In addition, emotions have linguistic and cultural aspects, for example in Germany, "happiness, happiness that happens when we see and hear that others suffer from unhappiness, sadness, suffering, failure without failing their hands" Pleasant emotions such as " Sherden Freudde ". However, the same word as Sherden Floyde does not exist in English and Japanese. It is very difficult to classify such linguistic and cultural elements scientifically. 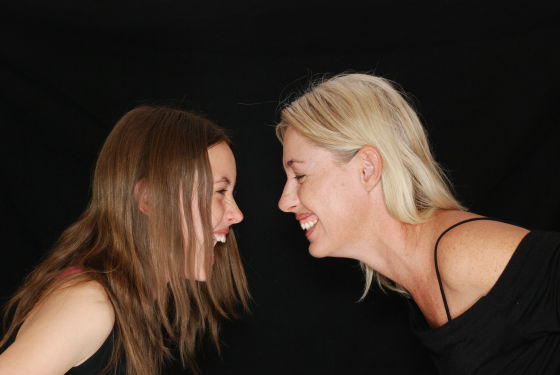 Due to the difficulty of definition and classification, it often happens that what is being discussed by psychologists and neurologists as "emotions" are different things.

For example, in the case of "fear", in the case of research on animals, researchers will investigate what happened in the neural circuit of the brain when the animals "fled". On the other hand, humans also have consciousness and feel fear subjectively, but since the kind of fear human beings are more diverse than animals, there is no fixed way to measure "human fear". Animals are "afraid", but they do not "think about fear".

Therefore, there are many ways to investigate "human fear". The easiest thing is to examine the same biological condition as an animal, but there are other ways to investigate "conscious experience" and "thinking about fearing". Some of the scientific research has no problem regarding these distinctions, so be careful. 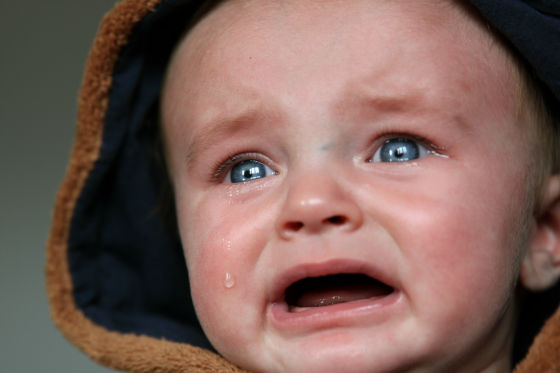 However, because the definition is ambiguous, Adolphs and others do not think that we should stop using the word "emotion". However, it should be clarified what the thing which returns to the premise and is regarded as "emotion" as argument and book as it is.

Recent advances in technology can control the brain using light genetics and fMRI. Mr. Anderson succeeded in making the mouse act aggressively by accurately controlling the activity of a very small number of cells in the mouse brain. It is said that fMRI can also be used to look at human brain activity and decipher specific emotions. However, for example, even if you take one mouse activity, it is not clear whether that behavior is "affecting emotion" or simply "changing behavior." Returning to the basics, for the first time by clarifying "what is emotion", it will become clear that this means the meaning of research results.