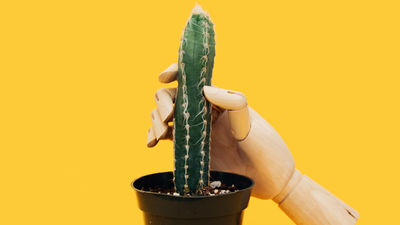 The question, 'Is my penis bigger or smaller than average?' Is a huge concern for some men. Researchers are looking for “3600 pictures of penis” as research materials for a project to study the size of such penis.

Associate Professor Alicia Walker, a researcher on gender and sexuality at Missouri State University , started a project to investigate the relationship between penis size and male self-esteem in June 2018.

'I have heard of cases where men have so much anxiety about the size of their penis and cases where they underestimate their penis,' said Walker. Size is an object of great interest to men, and I believe that excessive distress can affect mentally. Walker is working with medical students to recruit men over the age of 22 who provide pictures of penis at hospital and nightclub online portals. The study requires at least 3600 photos. 'We need to follow the instructions exactly, and we need a photo that measures both normal and erection,' said Walker. It is desirable that the provision of photos is based on individual intentions, and Mr. Walker pays attention so as not to pressure others to 'provide photos'.

A man who provided a picture of penis is to be asked to answer a questionnaire, in which 'I think that my penis is larger or smaller than the average size? 'What?' Is also included. According to many past studies of penis size, the average length of penis is about 5 inches (about 13 cm) to 5.6 inches (14 cm).

However, Walker says that most men self-assess that their penis is about average or smaller than average. Even men who actually have a penise of average size or larger can not be confident in their sexual life, or they can not There is a possibility that you can not get positive. 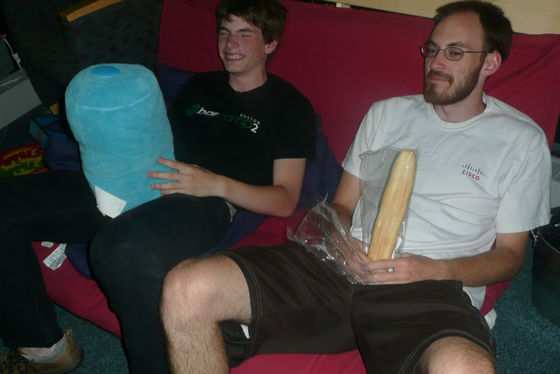 According to Mr. Walker, he pointed out that there is a fact that jokes about 'size of penis' are in widespread use as a background for men to have anxieties that 'your penis is smaller than others'. . Many jokes are made up of too big penis, and men who truly receive jokes may underestimate their penis.

The research will recruit men online who will provide photos of penis, and will not ask them to offer photos directly to the face, but Walker interviewed men who provided photos. States that it will carry out. Instead of planning to conduct a specific number of interviews, the idea is to survey men's thoughts on penis other than questionnaires, using 'until many people hear similar stories' as a guide. 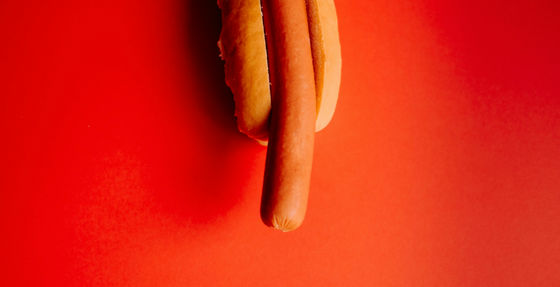