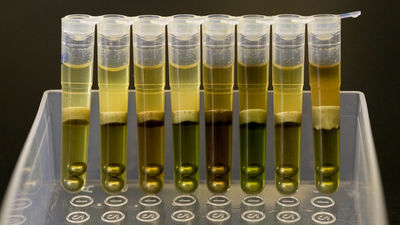 DNAAnd analyzed "DNA of a pet's dog" to a DNA inspection company that analyzes the roots of its ancestors, it reported that the test result that "20% of the roots are Canadian indigenous people" has appeared It is done.

Toronto based DNA inspection companyAccu-MetricsAnalyzes the DNA collected by people and provides services to examine the roots of their ancestors. It is claimed that "It was established to support the interests of indigenous peoples"Canadian Indigenous Peoples UnionMembers belonging to the organization called (CAPC) asked Accu-Metrics for DNA testing and received the analysis result that "the ancestor is an indigenous citizen of Canada", CAPC against it, indigenous people's certificate called CAPC-ID Was issued. The CAPC was not accredited by the Canadian indigenous parliament and the Canadian government, but the evidence that the members belonging to indigenous people depended on the analysis of Accu-Metrics.

People with indigenous peoples certificates in Canada are encouraged to take advantage of tax exemption privileges and special medical and educational programs. Louis Court, who was doubtful about the relationship between CAPC and Accu - Metrics, purchased three sets of DNA collection kits from Accu - Metrics, one with DNA from Coat 's own mouth anymore One was labeled with DNA collected from Mr. Court 's father. In the last one, I got a DNA of Chihuahuas named "Snoopy" which is a girlfriend 's pet, attached a label with the name of Mr. Court' s son, and sent it to Accu - Metrics. 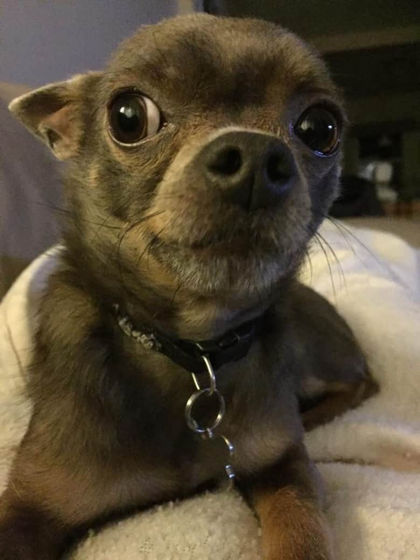 Mr. Court provided the results of this test to CBC news and accuses Accu-Metrics working with CAPC as a fraud. Also, in CanadaUniversity of AlbertaI am doing research on genetic chemistryKim · Tall BearThe professor says, "DNA inspection companies are doing business that goes against ethics by using the desires of people who want to know their own roots", and trying to seek their own roots by DNA inspection itself I sounded a warning bell.

Accu-Metrics explained to this scandal that "There is no criterion to judge whether the DNA that has been sent is human DNA or dog DNA". In addition, it is said that it is highly likely that human-derived DNA has stuck to the cotton swab due to external contamination.