The Internet is made up of cables laid on the seabed 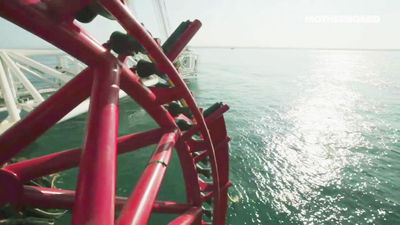 Underpinning the Internet, which is indispensable today, is a cable network that runs under the sea to connect all parts of the world. A movie about the person in charge of the maintenance is available on

Inside the Beach House Connecting the World's Internet --YouTube


Most data communications in the Atlantic Ocean, such as Facebook, phone, Netflix, and email exchanges, are done via cables laid on the ocean floor. However, the fact that you can't use the internet as you normally would without a cable is not known to many. 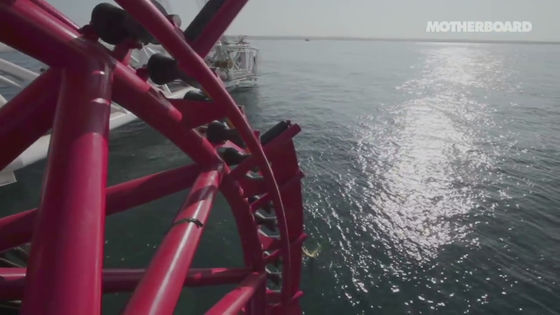 It is said that this small building in the Danish industrial area is the basis of the huge Internet. 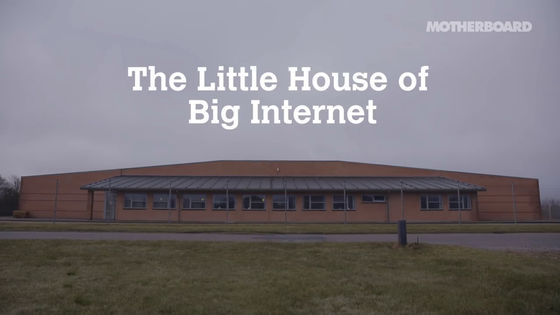 This person is Keld Sorensen, the administrator of ocean maintenance. Responsible for submarine cables that run through the North Sea and the Atlantic Ocean. 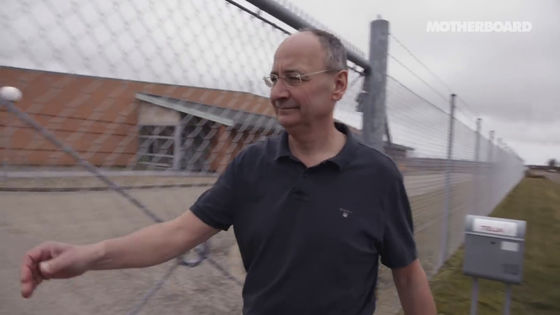 As you can see on the map, there are three cables connecting North America and Europe. 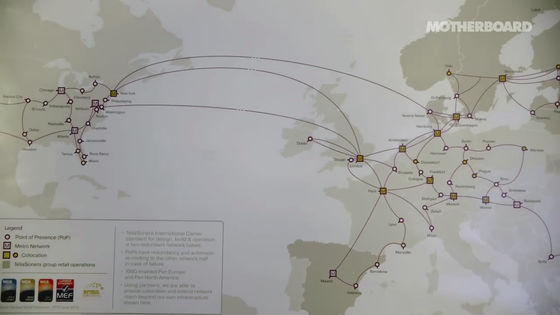 One of the submarine cables, ' TAT-14, ' connects Denmark and New Jersey, and is like a data highway that connects North America and Europe. 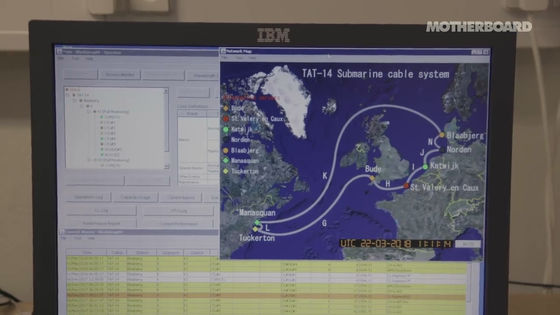 For example, when a Google search is done in the United States, a signal is sent to Denmark over 7,500 kilometers, and then back to the United States. It takes 80 milliseconds. Fiber optics make this possible, and without it everything wouldn't work, Keld said. 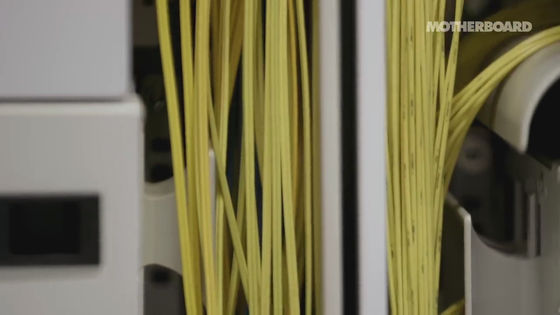 A control room that manages such an important cable system. 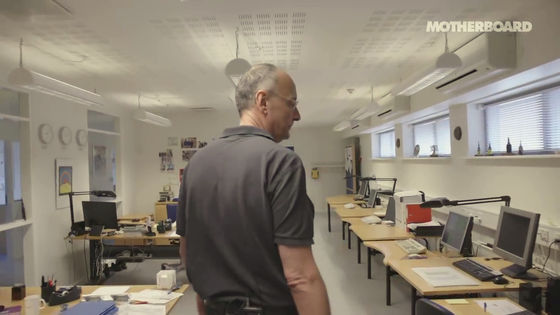 The part displayed in green means that the status is 'good', and if the color changes here, there is something to note on the network. 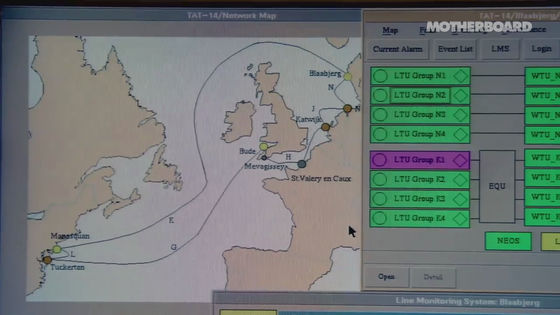 'The worst thing is that the cable breaks,' says Keld. In fact, it was said that there was a situation in which the anchor that the ship lowered into the sea hit the cable. 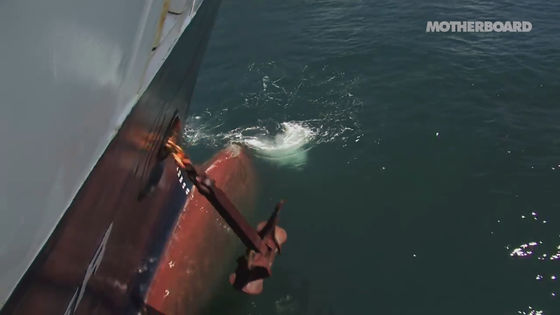 The cable on display was twisted and damaged. This is a phenomenon that occurred when the exterior wire that surrounded the inner core of the cable hit the anchor and was dragged to the seabed. 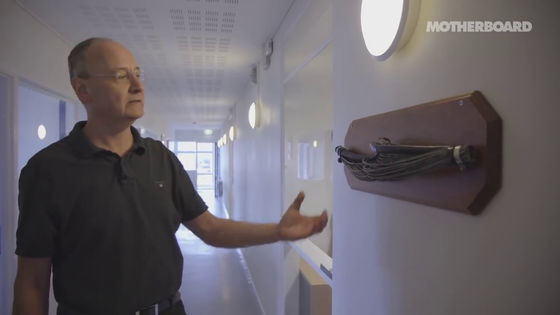 The data that cables carry is indispensable to someone, and even a little lack of concentration by the engineer in charge of cable management can lead to work stress for many people at this facility. Work is important. According to Sorensen, many people make a big misconception that 'the Internet is all wireless, connected via satellite.' In fact, you rarely see submarine cables, but the Internet is extremely physical. 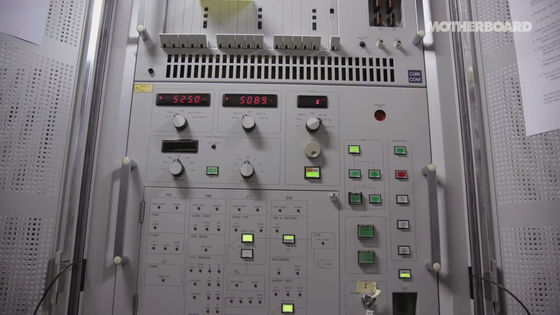 This manhole is at the point where the LAN cable and the submarine cable meet. Cables run underground from here to the coast. Anchors and hooks can damage submarine cables in shallow water. It is said that 90% of the damage cases are in this case. 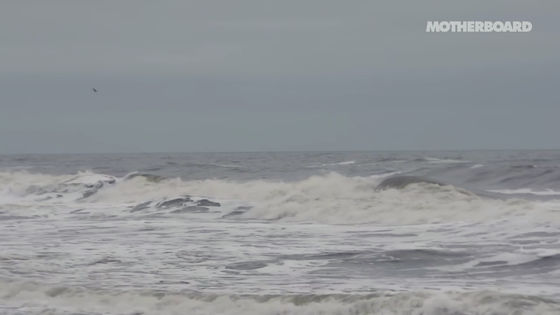 However, even if something is damaged, the data will be delivered via another route because there are multiple routes. 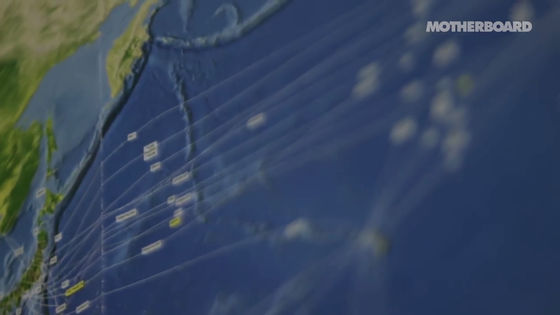 Submarine cables are laid by service providers and carriers such as Google, Facebook, Amazon, Microsoft and Apple. Sorensen is confident that submarine cables will continue to exist without being replaced by others. 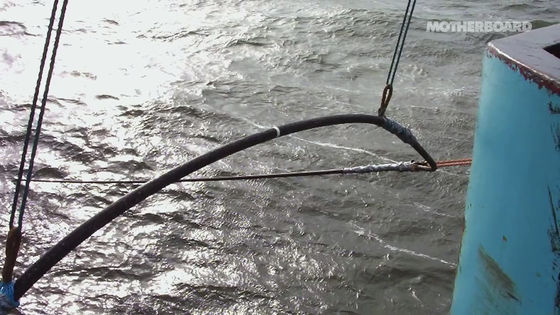