A movie photographed 4 kilometers of lava flowing out from Kilauea volcano overwhelmingly, the appearance of swallowing around like a living thing is being released 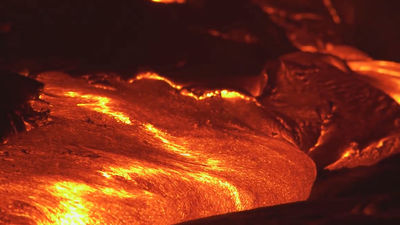 The eruption of the Kilauea volcano on Hawaii Island, which began on May 3, 2018,The forest is swallowed,HugeEvaporates due to the influence of the lava flowing into the lakeAnd it has become a situation where researchers can not predict when the outflow of lava will cease. Movie maker'sTyler · HalletMr., had produced a short movie that was time-lapse shooting the lava of such Kilauea volcano in 2017.


Lava from reddish boulders flows at a very slow speed, with a movement that makes viscosity feel. Mr. Hallet saw the news of the Kilauea volcanic eruption about one year after taking a death movie approaching close to the lava and he began to think that "In fact it may have done very dangerous things" Thing. 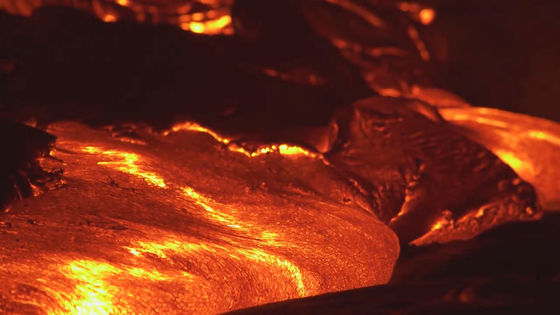 Looking at the lava flowing from Kilauea volcano from afar, it seems as if the beating fires are rolling down. 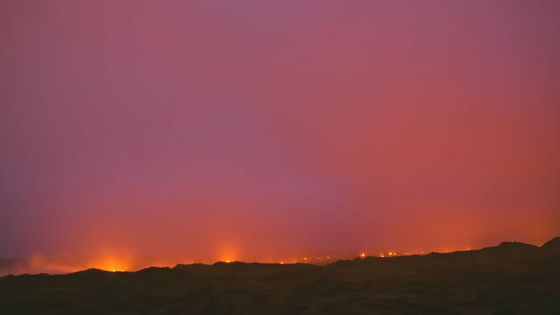 The Hawaiian islands are islands born by volcanic activities, and depending on the location one lava field may fill the sight. 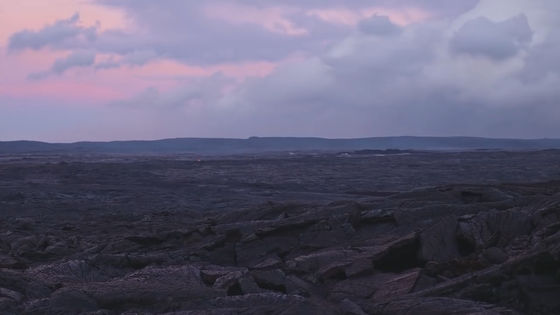 In order to create this one lava area, it is overwhelmed by the vastness of how much lava can flow out. 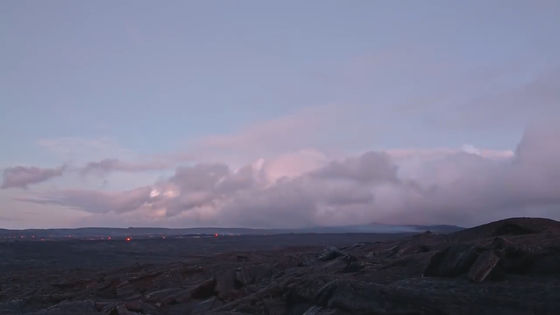 The surface of the lava flowing out is cold as it touches the air and is solid. Although it seems that the lava earth seems to be a completely barren zone, there seems to be places in some places grass growing from the lava gap. Lava will flow without mercy even just beside such plants growing up. Under the black cold lava, the lava of the muddy which burns red is visible. Looking at the slowly flowing lava, it seems to cause an illusion as if it is moving with intention. 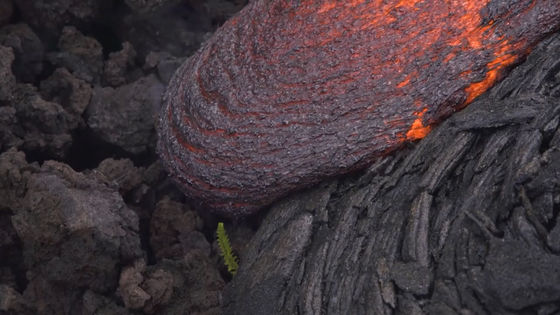 At Kilauea volcano in normal times, the speed of flow of lava is very slow. However, plants that can not move will be swallowed by lava without any problems. The lava flows pushed by the lava flowing from behind and flows so as to rise, is a powerful full mark. 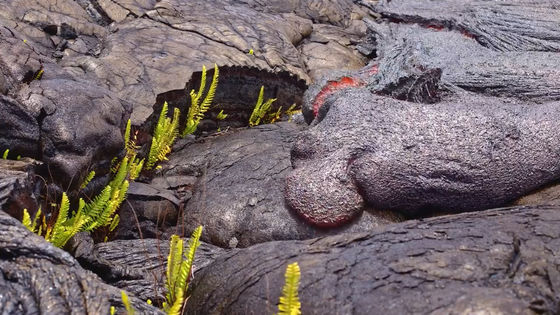 Looking at the surface of the lava with folds, I get an organic impression somewhere. Lava flows out a little while ago, and new lava flows further on the land solidified, it cools down and creates a new ground. In this way, the surface of the lava earth is successively changed with new lava. The lava comes closer to the camera by the time we see it. The young trees that grew out of the gaps of the lava, against the flowing lava, were unreliably blown in the wind. Even for such lively plants, the lava slowly approaches ... ... I will swallow while burning leaves and branches. In places where lava flow is fast, it is possible to observe hot red lava that is reddish. The lava has been flowing far away and even the point where the lava spurted can not even be seen as being from the shooting point. Plants that grew where lava flows out are mostly burned in lava before growing firmly, but if the seeds in the wind have reached the cold lava field, buds will blow again. When observing the lava nearby, it seems as if you are aware of human powerlessness to overwhelming nature. The lava flows as if it were a river. 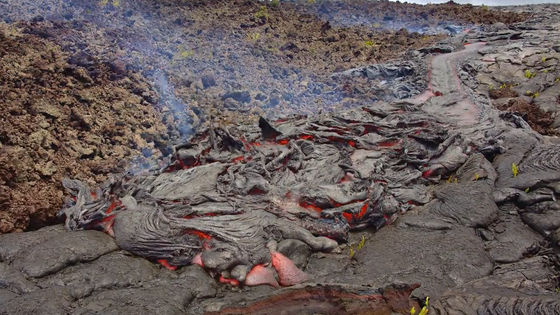 There were plants that bloomed white and small flowers beside such lava. Slowly the lava flows towards here and probably will be swallowed as it is. At night, the edge of the flowing lava glowed red, creating a fantastic sight. 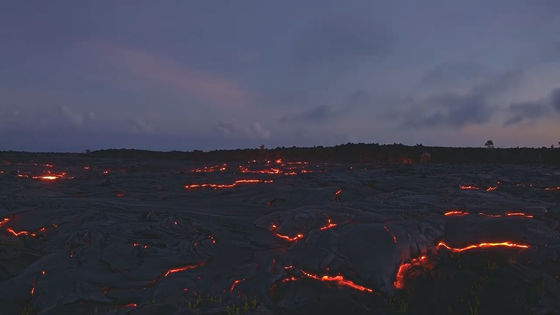 The movie posted on YouTube has been uploaded by converting 4K to HD image quality, but from below it is possible to audition with 4K picture quality as it is.