"Nintendo GPU of next generation architecture gaming is still a bit ahead", said NVIDIA fans CEO Since GPU "GeForce GTX 1080" adopted the first Pascal architecture announced in 2016, NVIDIA has not announced GPU adopting a new architecture. While the public's voice of "GPU of the new generation soon" is also rising, the company CEO Jen Seung Hwan reveals that timing is still a little earlier.

Nvidia CEO: next GeForce GPU announcement will not be for 'a long time' - The Verge
https://www.theverge.com/circuitbreaker/2018/6/6/17433146/nvidia-geforce-volta-turing-gpu-announcement-jensen-huang

This remark was made in Taiwan on June 5, 2018COMPUTEX TAIPEI 2018Among them, Mr. Fan told reporters. Despite still demonstrating the highest level of performance as a GPU for games, Mr. Hwang was asked by reporters for the press' s question that nervous about information on GeForce products that replaces Pascal, which is already "old" two years since its appearance He replied "it's a long time from now." (That's a while ago). You can see the situation in the movie below.

Jensen Huang on NVIDIA Turing - It's A LONG TIME From Now! - YouTube


A movie is a picture that shows answering questions of the newsmen. When asked, "When is the next GeForce?" Mr. Fan responded in a friendly atmosphere with "Do not worry! I'll call you for a recital! Mr. Hwan answers "Hint? Yes, that is ... ahead of time" to reporters who say "Any hints?" Whether we are trying to solve a little question or whether we can not disclose the real thing here, there was never any information told from Mr. Fan's mouth anyway. At the end of 2017, the graphic board adopting the "Volta" architecture "NVIDIA TITAN VIt was announcing. However, although it has extremely high processing capacity, since the price is very expensive, about 400,000 yen, it is a very unusual thing to be for general gamers, so gamers who are pursuing specs and cost performance are Pascal The appearance of high-performance GPUs for consumers with a new architecture following that is on the horizon. 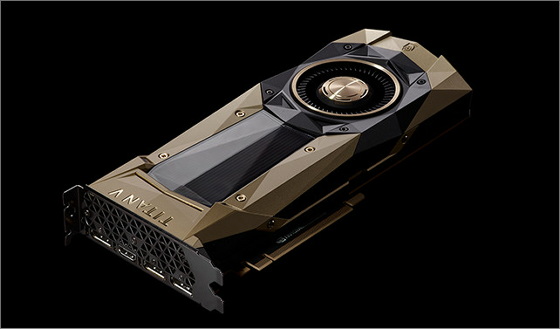 However, it seems that such hope is said to have gotten away a bit because of the remarks of the fans CEO at the beginning. Mr. Hwan said that he did not make a statement as to how long it is "still ahead", but on the other hand, "get the GTX 1080 series whose price has calmed down without worrying" He said he is doing remarks to the effect that "it is. If you turn back the remarks, this is probably to guess that it is an indication of the intention of "I will not be out of date for a while even if I buy it now," for hard gamers a little sorry and worrying days for a while It is likely to continue.

Currently, demand in the world for graphic boards is on a high level, but its maximum use isVirtual currency miningIt is said to be. A large amount of graphic boards with high throughput GPUs are flowing into the virtual currency industry in order to obtain virtual currency by completing the mining process even more than others and to make a big profit. There are also miners (excavators) who try to circulate the graphic board at the explosion speed by borrowing one entire plane. 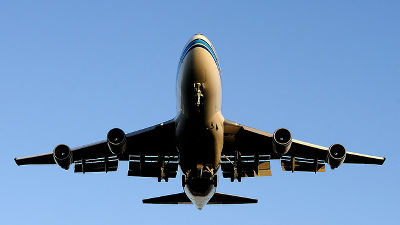