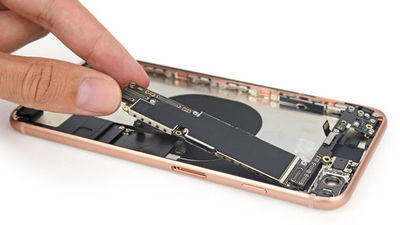 Dialog SemiconductorThe Financial TimesWe have revealed that the number of power management chip orders from Apple has decreased by 30% compared to the previous year. For Dialog Semiconductor, Apple is a large customer that accounts for about three quarters of revenue.

Jalal Bagherli, CEO of Dialog Semiconductor, reveals that in the year 2018 the order quantity of power management chips has declined by 30% and expects orders to decline as well from next year . "To continue to be Apple 's leading power management chip supplier, we need to keep up with the technology, quality, price and quantitative requirements Apple needs and develop the latest technology that Apple wants, We understand that, "he said. 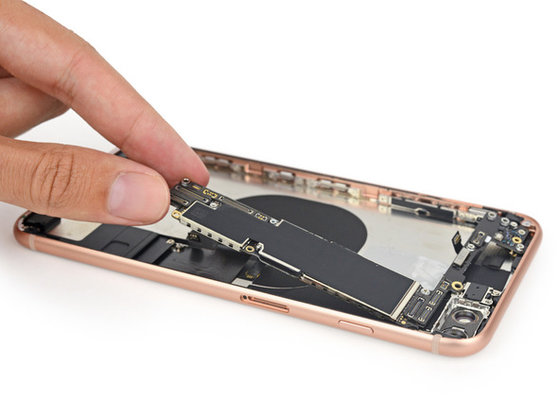 Still Dialog Semiconductor forecasts that sales in 2018 will increase over the previous year and also reveals that it is striving to bring it closer to its original target by increasing the number of customers other than Apple. Based on the information revealed by Dialog Semiconductor, we can see that Apple will not gradually turn all the power management chips into Apple-made ones at once, but will gradually switch to their own ones.

In addition, Apple has switched GPUs that had been supplied by suppliers to proprietary ones, and it seems that we are increasingly increasing the weight of our company in chip development. 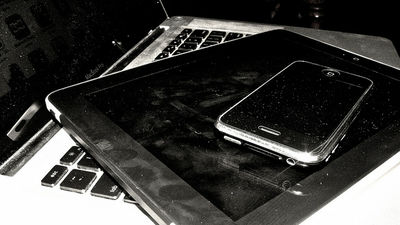