What Happens When Humans Eat the Human Brain? 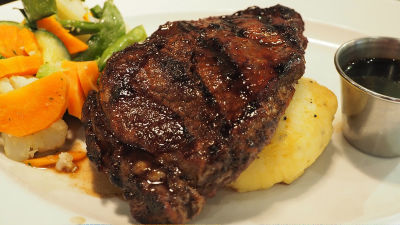 It is not customary or legal for humans to eat human flesh, but the movie ' What Happens If You' shows what happens to the body if it eats the human brain and other parts. 'Eat Human Brains? ' Is considered using comical animation.

What Happens If You Eat Human Brains?-YouTube


What happens when a human eats the human brain? 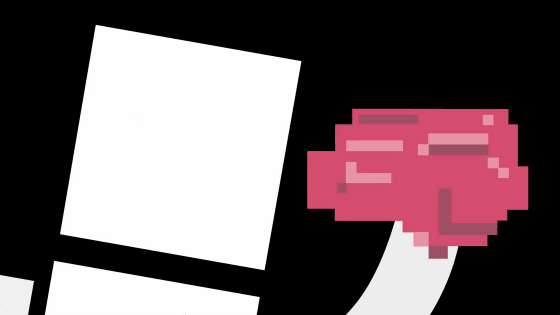 Take the Fore people of Papua New Guinea as an example. 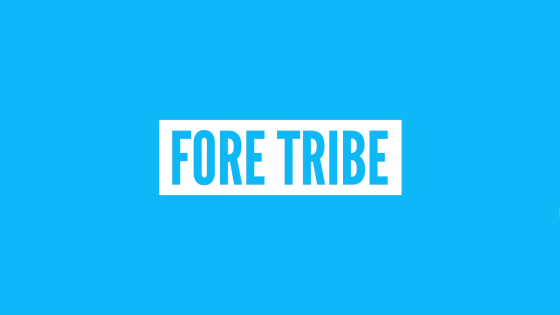 Until the late 1960s, the Fore people had a custom of eating the meat of the dead to mourn the dead. 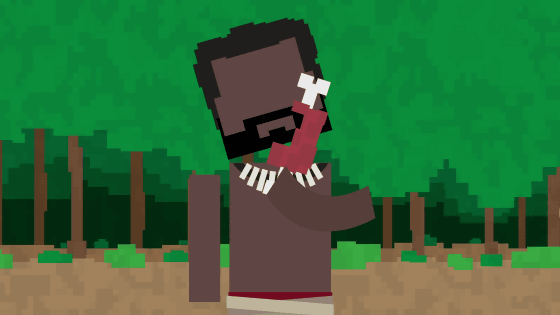 However, scientists have discovered that Fore people are more susceptible to a disease called 'kuru.' 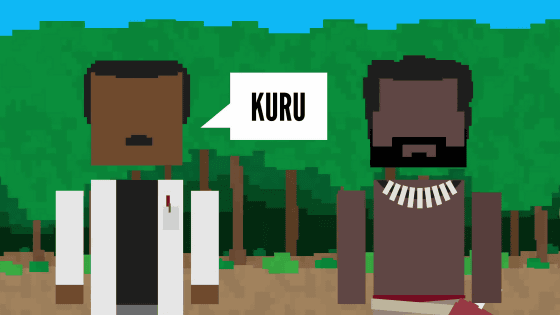 Kuru is a type of 'transmissible spongiform encephalopathy '. 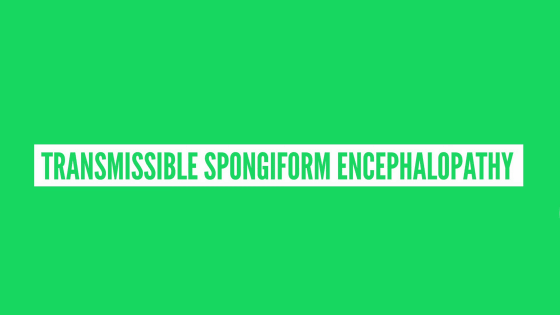 A disease in which deformed proteins and prions accumulate in the brain ... 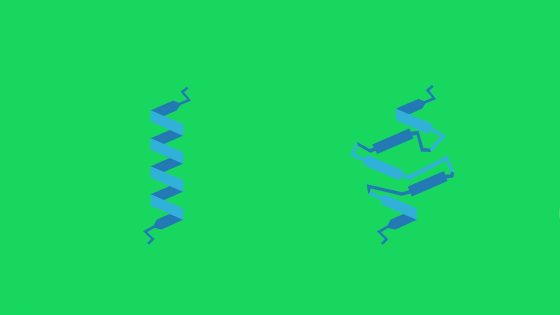 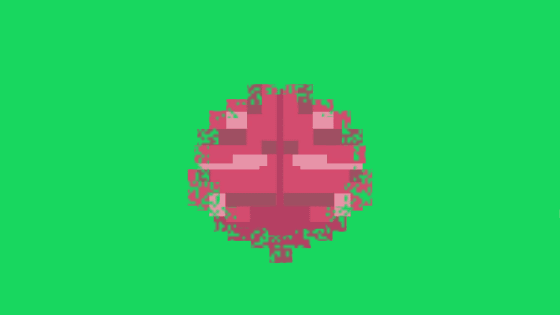 This symptom may be an initial symptom of unfamiliar laughter or a strange headache. 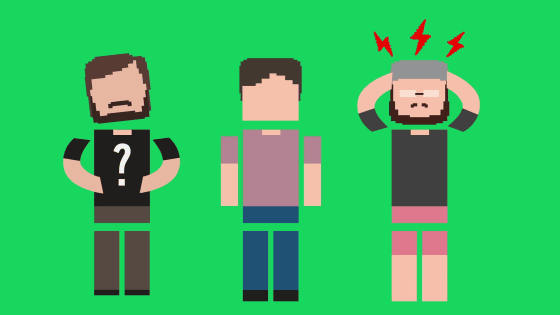 If it develops after an incubation period of several years to several decades ... 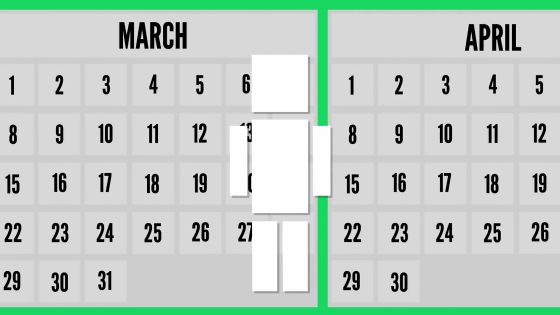 You will only be able to live for a few years. 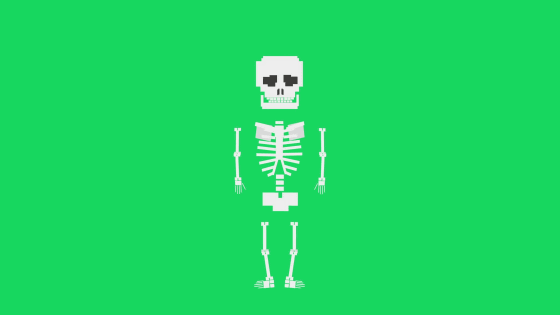 So what happens if you eat other parts of the brain? 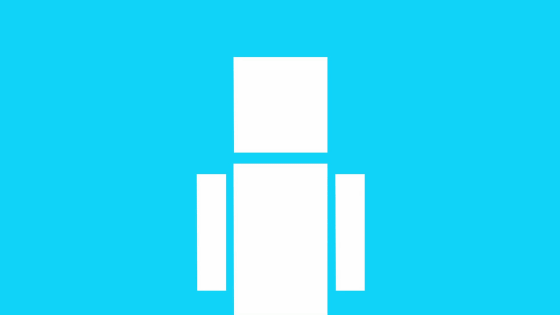 The entire body of an adult male is estimated to consume 80,000 kcal, most of which is protein and fat. 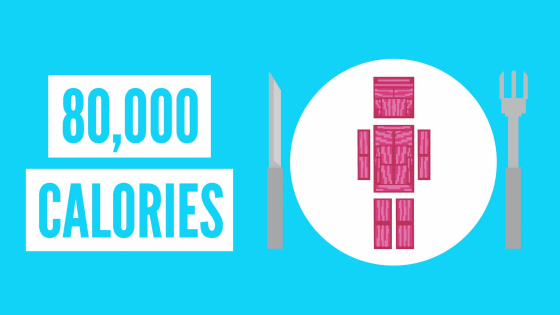 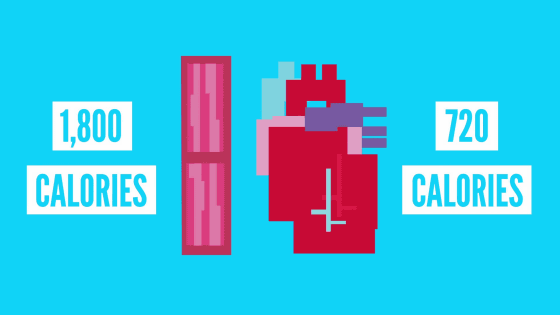 Therefore, if you lose your heart on Halloween ... 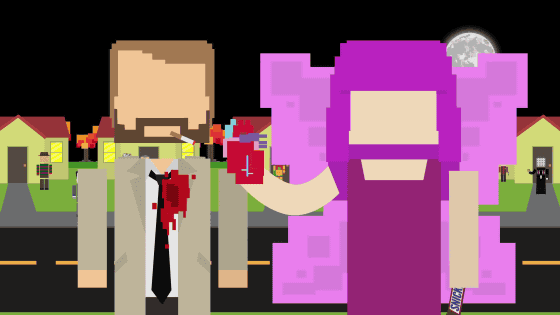 It's enough to get Snickers instead of the heart. 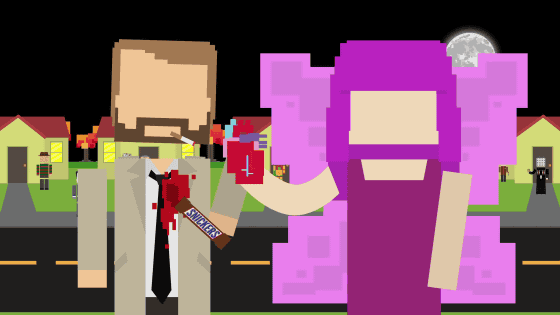 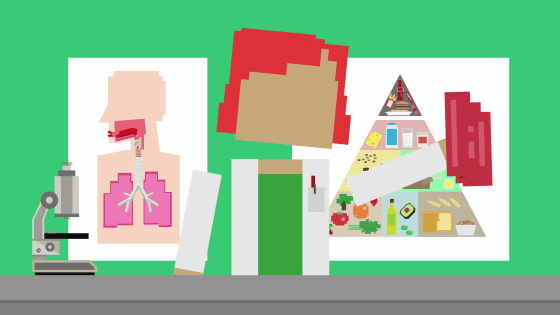 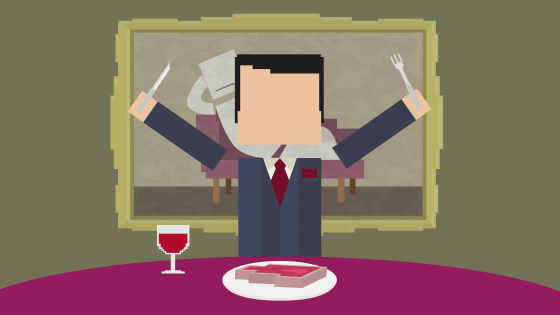 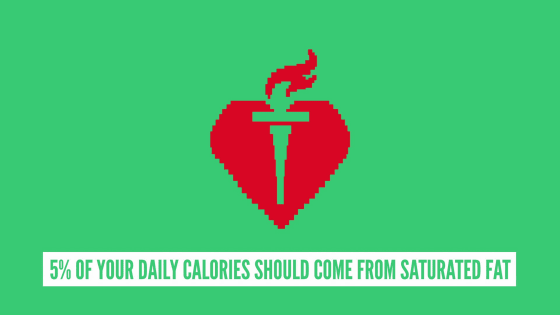