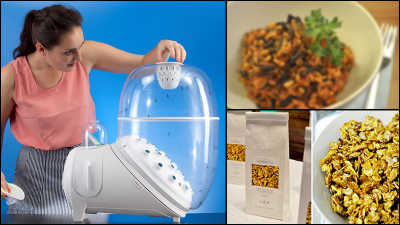 One of the crises the world is facing now is considered to be the 'food crisis'. The problem is that starvation occurs when food production capacity cannot keep up with the ever-increasing population of the world, and the existence of 'insects' is drawing attention as a solution. Surprisingly, insects are known to be an effective protein source, and research for using them as edibles has been actively conducted. ' FARM 432 ' is a device that tries to complete such insect cultivation with one unit.

This is the edible insect culture device ' Farm 432 '. In this device is a kind of horsefly (Abu) hermetia illucens are breeding, adults from larvae, and the cycle that from eggs laid by adult born larvae of the next generation has become such that it is completed. 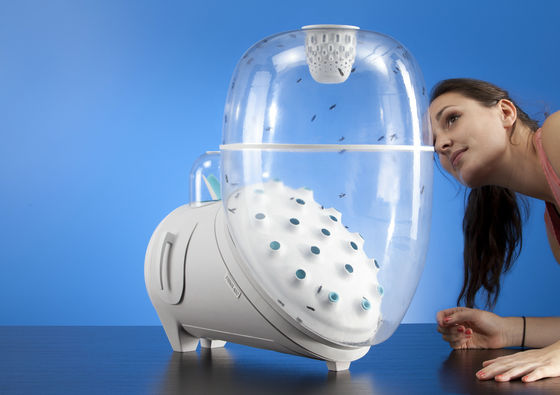 The device is roughly divided into a transparent container space where adult worms fly and mate, and a white container part for raising larvae. The white part that the woman is holding is the area for the larva to 'emerge' into an adult. The cycle of life is repeated, in which adult worms make progeny in a transparent container, larvae grow in the white container in the feeding field, and eventually grow into adults that leave progeny. 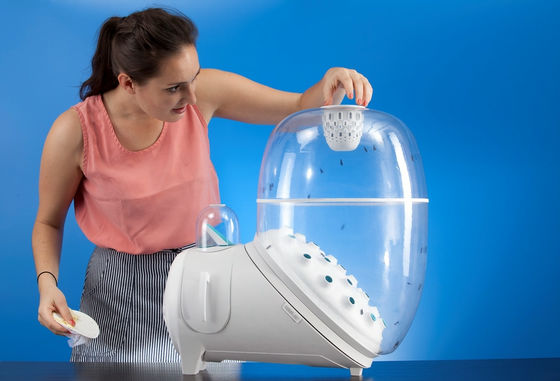 The concept of the cycle can be seen in the following movie.


The larvae that grew from the eggs passed through the passage in the container. 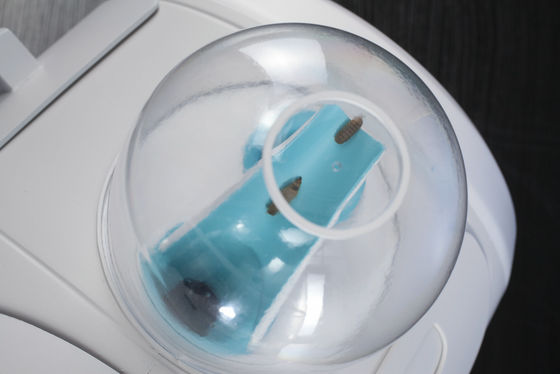 It is collected in another container inside the device. Some of the larvae collected in this way are taken out as parents to leave offspring, and the rest are used for food. (Click to cancel blur) 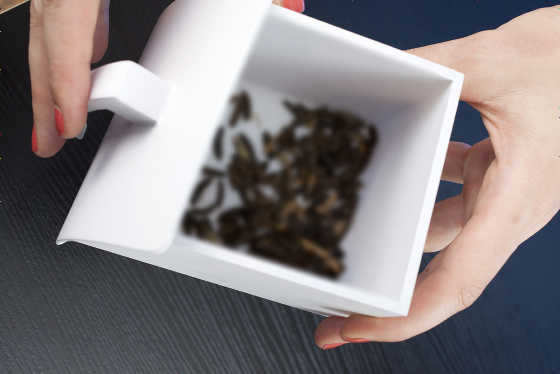 The insects cultivated in this way are used as food ingredients rich in protein. For example, at first glance it looks like delicious fried rice mixed with something... (click to remove the blur) 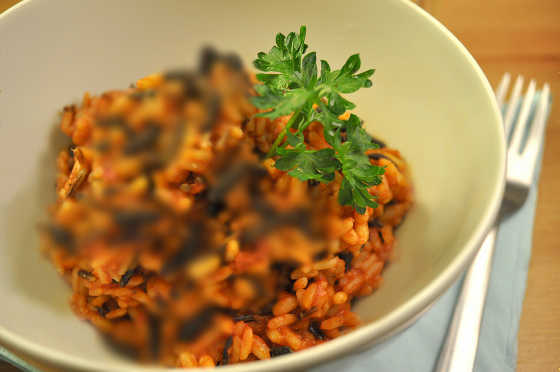 You will be transformed into a cereal like granola and eaten. 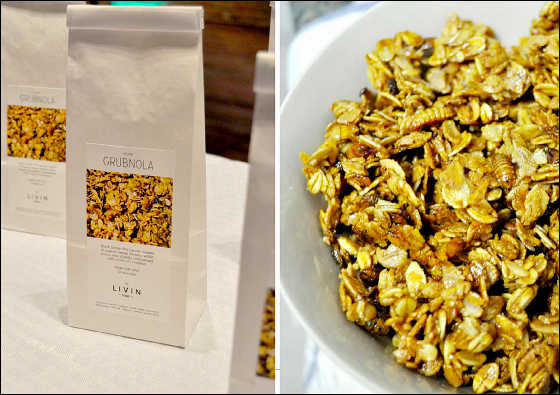 One of the reasons why insects are excellent as food is that they have high productivity in addition to high protein content. The same 10 kg of feed can produce about 1 kg for cattle, 3 kg for pigs, and 5 kg for chickens, while insects can produce as much as 9 kg. 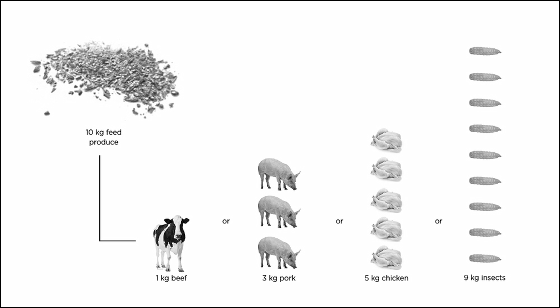 It is also known to have nutrients comparable to beef. 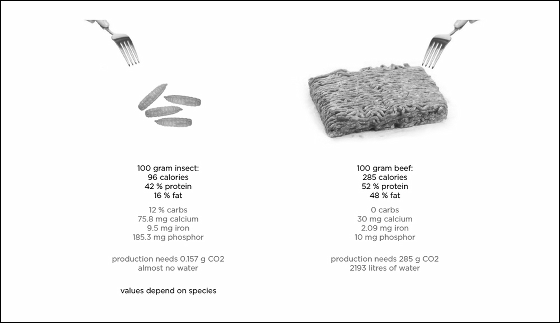 Infectious diseases may be concerned by eating insects, but in the case of adult water flies, the adult organs degenerate because the organs of the mouth degenerate and it becomes impossible to eat anything, so it is less likely to come into contact with pathogens, etc. It is known that it is also excellent in terms of safety. 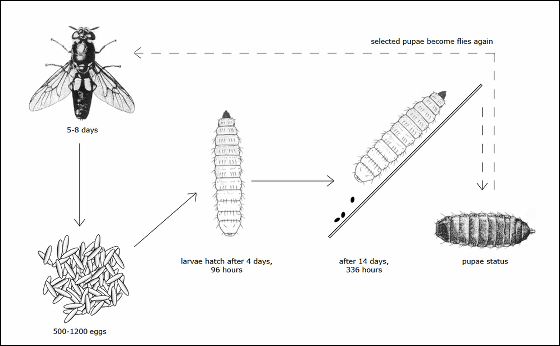 It may be the day when such a meal will spread widely as 'common sense.' However, if you can do it, it is better not to be mixed with food and food in a way that you cannot see.

Finally, in the following two movies, you can see the images of the insects actually being farmed and the cooking scene. People who don't have insects are obviously out-of-video, but it's quite interesting, so it seems good for people with resistance. 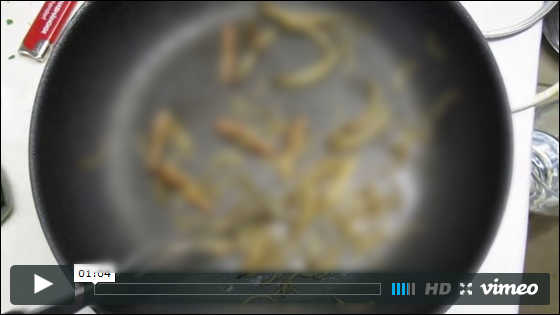