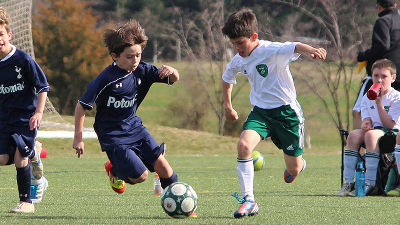 Malcolm Gladwell's book ' Genius! The Law of Successful People ' introduced and became widely known as the 10,000-hour rule. I feel that there is a high hurdle to think about and execute. The '1000 hour rule ', which is advocated based on such a 10,000 hour rule, does not require too much motivation, yet it seems to be useful as an index to achieve a certain result. ..

This '1000 hour rule' is advocated by Associate Professor Philip Guo of the University of Rochester. Guo is involved in the field of computer science, including revealing that Python is gaining popularity as an introductory programming language for universities. 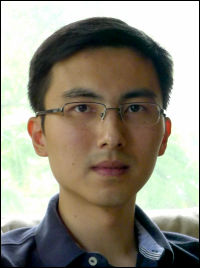 'I'm not at the stage of giving life advice yet,' said Guo, who remembers his humble attitude and sends the following words as a message to children.

Find something that you can truly enjoy and continue to be patient and learn from it. About 10 years later, I'm sure you'll be a good person and you'll be confident in it.

Find something you genuinely enjoy doing for its own sake, stick with it, keep learning more about it, and after a decade or so, you can't help but get good at it and feel proud of yourself.

However, Guo thinks that it is more important to be 'good' and 'good' than to feel the pressure to become an 'expert' in some field. .. The practice time required to achieve 1000 hours of practice in 10 years is 100 hours per year , which means that you only need to practice 2 hours per week , so it will be a very familiar goal. Should be felt. Also, since '2 hours per week' is a guideline for calculation, a pace distribution of '30 minutes a day 4 days a week' may be effective. As a concrete example, Guo introduces his episode as one of 'a little narcissism.' Guo's original blog design is simple, but well organized and neat and easy to read, which is an extension of Guo's continued website creation as a hobby. It seems to be a thing. Also, when you read the text, it can be said that the issues are clear, concisely summarized and easy to read, but he says that this is also a skill that he acquired over a long period of time. Guo's blog now says that readers appreciate its readability and content, but he recalls that the finish when he started making sites as a hobby around 1997 was 'terrible.' increase.

There is a special page that collects only old designs, but somehow, I witnessed that designs full of youth and trial and error are lined up in a row, changing with the times and improving the level. can. 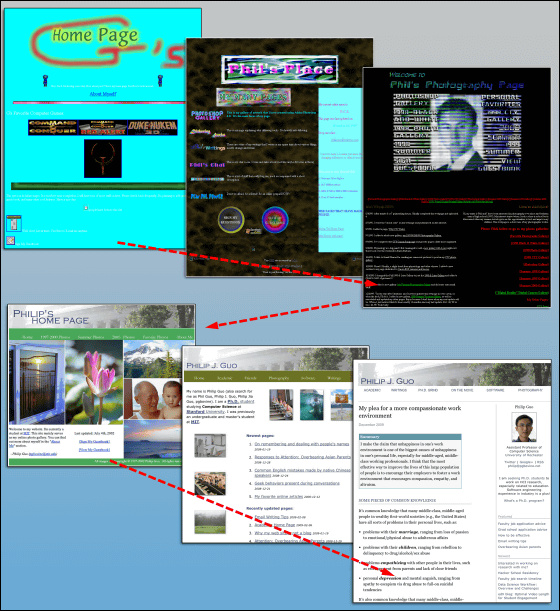 Mr. Guo's experience is a good example of the '1000 hour rule', but as an advice to put it into practice, 'Find something fun just to do and keep doing it. Always be curious. Don't lose it, keep learning from it, and don't have big ambitions, just work on it as a pure hobby. ' That way, you don't have to be as motivated as the 10,000-hour rule or have a sense of duty, and Guo says that you'll be an excellent person in 10 years. It seems to be the essence of the rules. It is a 1000-hour rule that does not require a high rule like the 10,000-hour rule, but it may be used as one of the criteria for setting goals not only for children but also for adults.