A Nikon repair center staff boiled a lens that fell into the sea in a pot and repaired it. 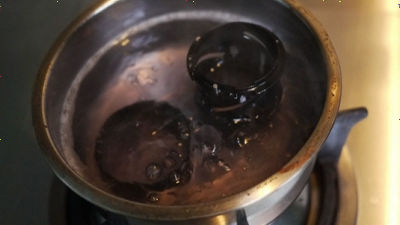 Seawater containing salt is a great enemy for electronic devices. If you drop it, it is difficult to see if the repair will be completed and you will return home, but at the Nikon Repair Center in Taiwan, a lens saying 'I dropped it in the sea' was brought in, and the person in charge squeezed his wisdom and said, 'Pot. It has been reported that the product was repaired safely by taking the means of 'boil it in the water'. 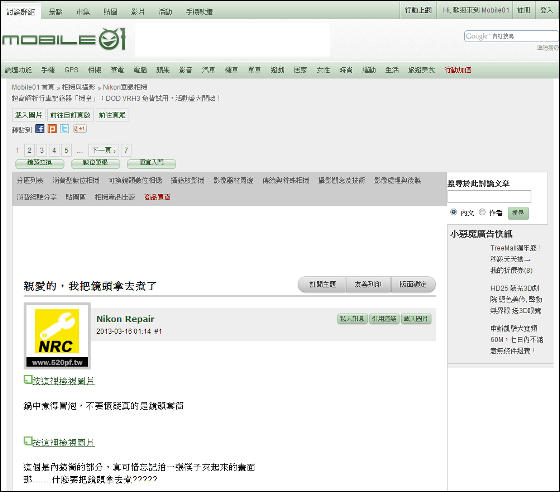 This was posted on a forum site called Mobile01 with the title 'Dear ones, I have boiled the lens.' The poster has an ID of 'Nikon Repair', and it seems that a person in the Nikon Repair Center in Taichung City really posted it. 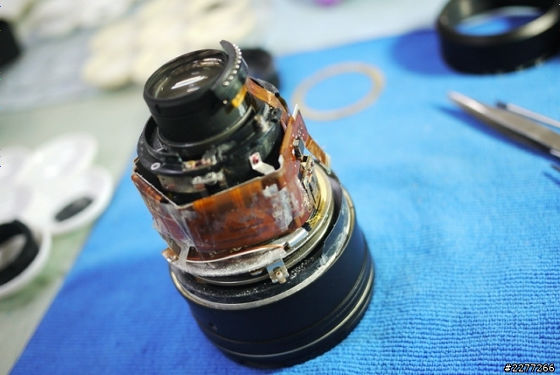 However, because 'I dropped it in the sea', the salt is sticking white in some places, probably because the seawater has dried. 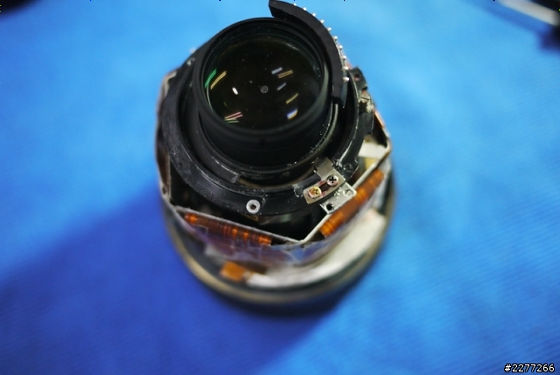 For the time being, disassemble it and check in detail which part is okay. There is no way to repair the ultrasonic motor (SWM), so it turned out quite early that it had to be replaced. 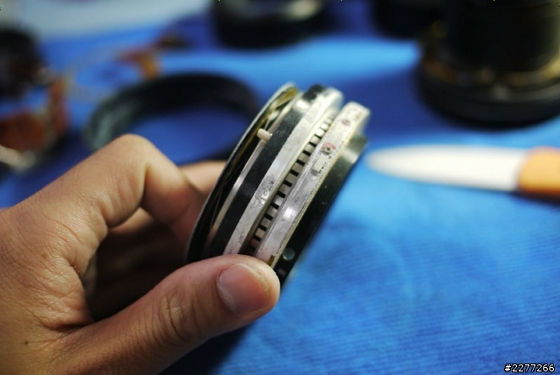 The cylinder part inside the main body was considerably damaged 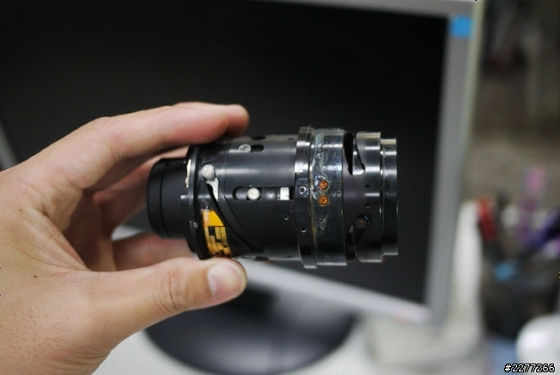 However, the integrated circuit was okay, so he decided to boil it in a pot to remove the salt because he only had to do something about the exterior part. 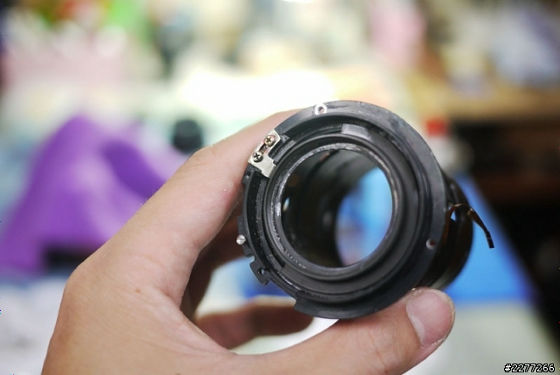 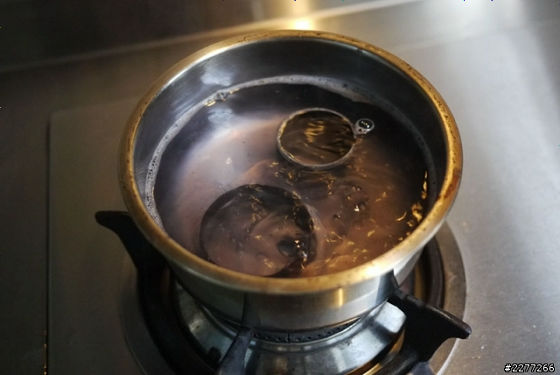 After that, attach a new SWM and revive. 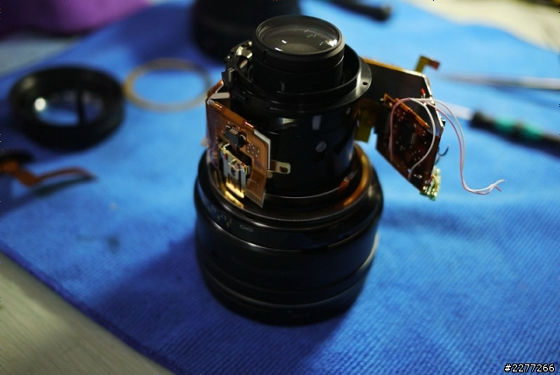 It is a means that a professional has arrived at after searching for a repair method, and even if an amateur soaks the lens in hot water, it will not be fixed, so please do not imitate it.